Friday morning was like every other day for the entertainment industry until the ace cricketer and the captain of our Indian cricket team took the internet by storm with his recent tweet. He shared a poster that unveiled his superhero avatar with words- “Introducing Virat Kohli- Trailer: The Movie” written on it. 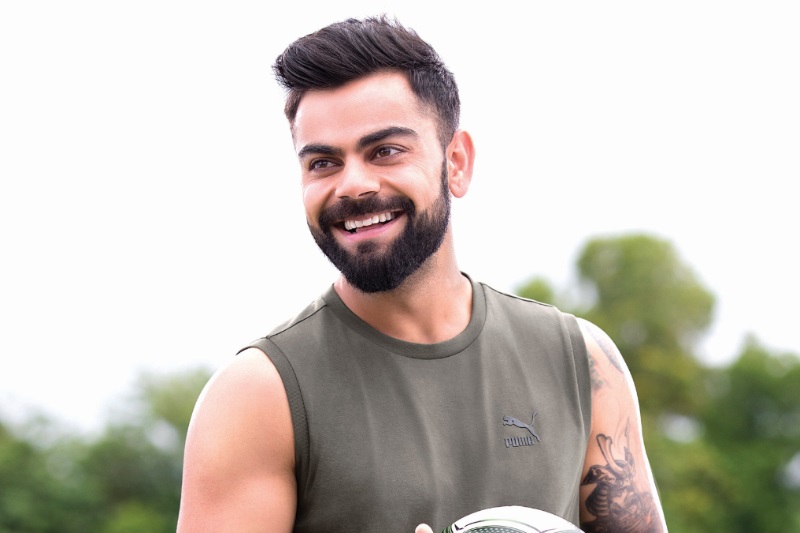 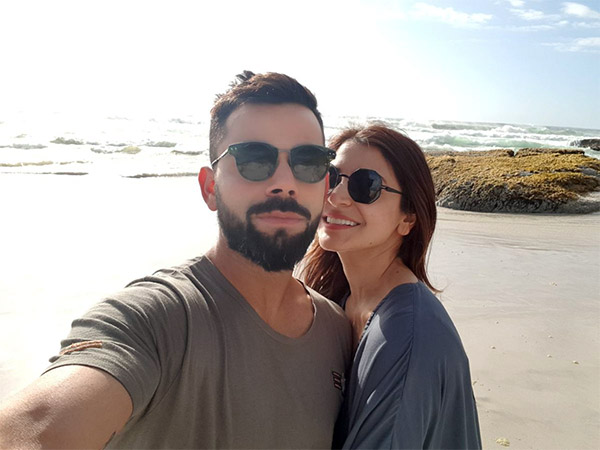 Virat shared the poster with a tweet in which he wrote that he is making another debut after 10 years. However, venturing into the entertainment industry can be a good deal for him as his fans have seen him in “Manyavar” ad with wife Anushka Sharma. The ad went viral, and this is all to prove that he will look good on silver screen as well.

His fans can’t stand the wait, so can’t he. Let’s have a look at the poster-

Mahesh Bhatt Is Back With Sadak 2- Teaser Out