Bollywood actress Anushka Sharma and her alleged beau Virat Kohli patched up just a few months back. The couple got separated when Anushka was busying in the shoot of Sultan and that time Virat wanted to get married and settle down.

The career differences and the priorities separated them. But soon reports buzzed that Anushka wished Virat for his successful Cricket innings which make us believed that they are giving a chance once to their relation.

Officially the two never accepted but the pictures and some evidence proved that they are back. Even Anushka and Virat found spending a quality time together. As per now, the actress is busy in the shoot of Imtiaz Ali next with Shahrukh Khan.

Anushka and Virat Relationship is Going Through a Tough Phase 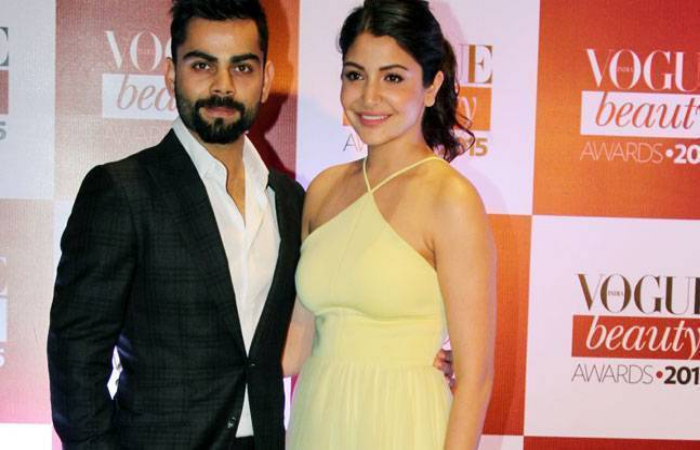 As per the latest news, the patch up of the two was just for a short period of time. The two often fights for their schedules and are not able to meet each other. Well, if this is the issue the couple could resolve it easily.

Sultan actress Anushka Sharma always kept mum about her personal life. Just because of her relationship and affair news her movies suffers a lot.  Hope! Only the meeting schedule is the talk of their breakup. Having a hectic day and on shoots is the part of the celebrities but we know these celebs will sort their fights at their personal level.

Post Split With Sushant, Ankita’s Makeover is Setting a Mark