The Bengali actress Suchitra has acted in too many super hit movies with the Bengali super star Uttam Kumar. She was the first Bengali actress who receives an award for Best actress at an international film festival. The actor Uttam Kumar played a very significant part of Suchitra’s life.

It is confirmed that the talented actress Vidya Balan to star in the upcoming Suchitra Sen Biopic but the male lead of the movie is not yet decided. Previously the Bollywood actress Vidya was offered one more Biopic on Benazir Bhutto but she refuse to do the role. 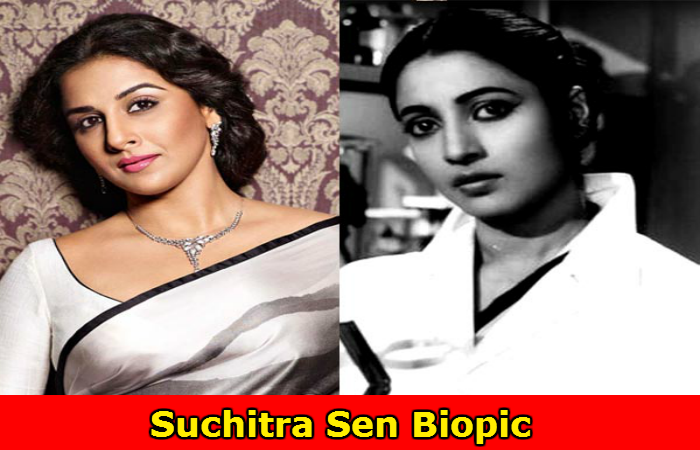 You may also like: Vidya Balan doesn’t Regret About her Absence in the Award Shows

The actress also learns Kathak for the forthcoming Biopic of Bengali beauty Suchitra Sen. To learn proper Kathak moves the actress Vidya Balan gets a Kathak trainer from Lucknow. The actress Suchitra Sen was one of the most admired dancers of that time that’s why Pt Jayu Raman is selected to train Vidya.

A close source said that- "It is set to roll next month. Before that, Vidya wants to train in Kathak, and for that, she will also get a dance teacher, Pt Jayu Raman to the city from Lucknow. The training program will start next week and go on for two weeks.”

The source further adds - “She admires the late actor, and since it’s a biopic, she wants her portrayal to be authentic. After the makers informed her that she will have Kathak dance sequences in the film, she asked them to arrange for a teacher." 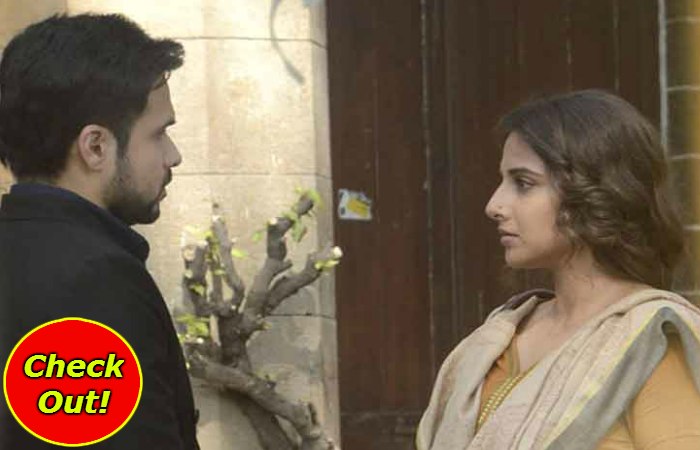 Currently the talented actress Vidya Balan is busy in shooting for the upcoming movie ‘Hamari Adhuri Kahani’ opposite the actor Emraan Hashmi. The forthcoming romantic drama flick is all set to release on 12th June 2015.