The Dirty Picture actress Vidya Balan has been missing out from the Big screen since a while after her marriage however now Balan has hit the Kapoor clan and is even set to make her come back with Hamari Adhuri Kahani.

On Friday during an event in Chennai when the actress was asked about not doing a Tamil film yet, she replied that it’s her dream. Its only destiny that the actress been fluent in Tamil hasn’t been a part of any Tamil movie though she was about to start her career from the same industry at one point. 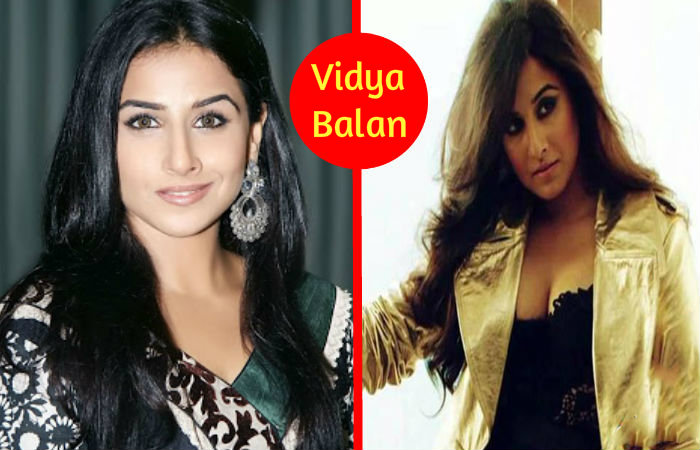 Vidya Balan said that she hasn’t gone through a right script yet though it’s her dream to do a Tamil movie. Meanwhile, Vidya is proud of her mother tongue. The actress was seen gleeful on visiting Chennai.

You may also like: Confirmed: Vidya Balan Roped in for Suchitra Sen Biopic

“As I drove from the airport, I grew nostalgic. My atthai use to live here, and I have pleasant memories of visiting her during summer vacations as a child.”

There is More to Me than My Body; Says Vidya Balan

Recalling her childhood memories she even shared her first visit to Kamal Haasan’s  house, “He was staying close to my relative’s house, and I pestered them to take me there. Being a kid back then, I thought it was easy to just walk up to his house and meet him! Of course, he wasn’t at home when we went…but they gave me a photograph signed by him and I was so thrilled to get just that.”

The actress talked about her female-centric movies and shared that now this genera of movies do well and have great storylines. 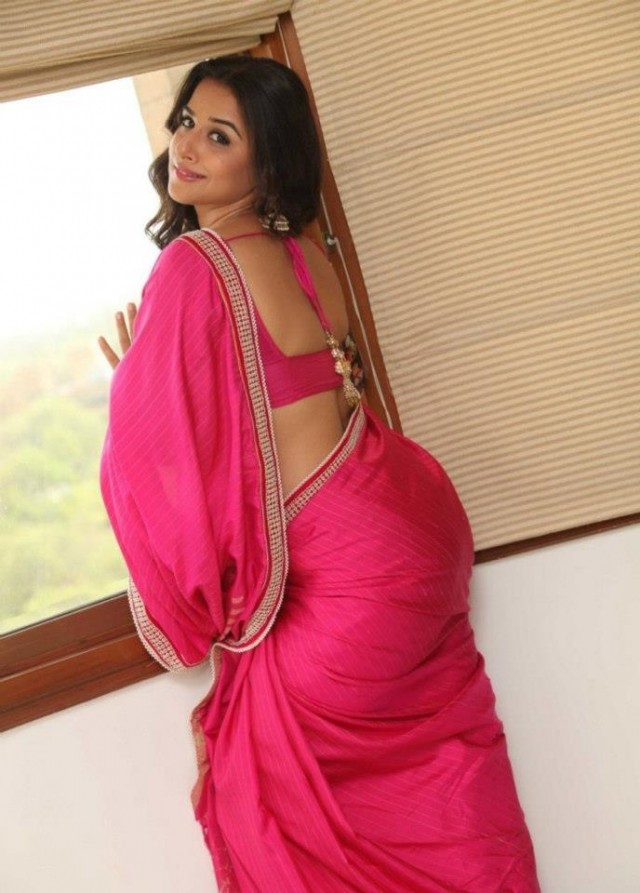 Taking the topic of beauty and body –image issues she further expressed, “A lot has been written about my structure and comments have been passed about my losing or gaining weight. I really think there’s more to me than my body.”

Akshay Kumar’s Singh Is Bling to Commence Shoot this Week!