Telly world popular actress Sneha Wagh, professional life is all set, but her personal life is giving her a hard time. Talking about her love life, it seems that things are not working for her. She got married to Anurag Solanki last year and the couple has filed for divorce just after 8 months of their marriage.

For all those who don’t know this is her second marriage. Currently, both are staying separately and have filed for divorce. Veera fame, Sneha Wagh has reportedly been linked with many of her co-stars like Varun Khandelwal, Sarwar Ahuja and Kapil Nirmal. 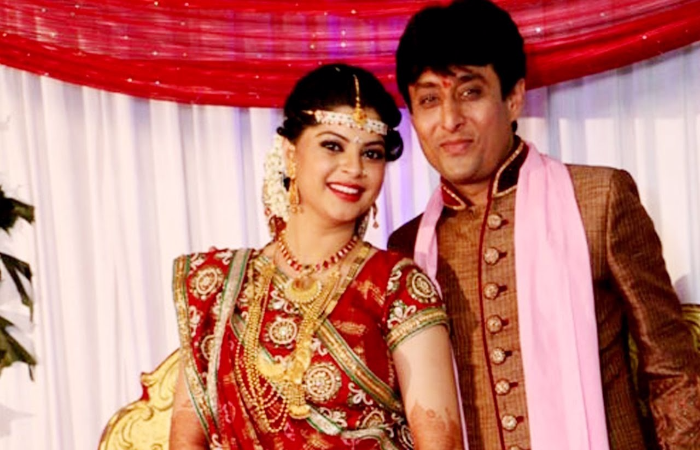 "It is true that I have ended my second marriage. I am separated since a year now. However, there have been no legal proceedings from either side, which implies that we have not filed for divorce yet. But yes, the divorce will be happen soon.”

Sneha Wagh revealed the dark truth of her marriage –

“It was my sheer bad luck that I chose a wrong man again.”

I am not open to anything now – Sneha Wagh

After 2 unsuccessful marriages, Sneha is no more searching for love again, even she now no more thinks of love and marriage –

“I am not open to anything now”.

She made her tv debut in 2009 through serial Jyoti which aired on NDTV Imagine.

Sushant Singh was the First Choice for Befikre – Actor Clarifies

Shahid Kapoor’s Rangoon is All About Love, War & Deceit – Poster Out