Fans! Get ready for welcoming the new pair in B-Town.

Let’s, see how much this corps will entertain our viewers. Dishoom is an action adventure film under Nadiadwala Grandson Entertainment.

John and Varun Dhawan both are giving a very cool looks about what badass buddy cops they are! The poster is out and it completely bowled us out!

John Abraham and Varun will be playing the characters of cops in the film. The film is shooting in Dubai. Jacqueline Fernandez too will play a pivotal role in the film, But why she is missing from the poster? Well, Varun and John, looking hot as ever. 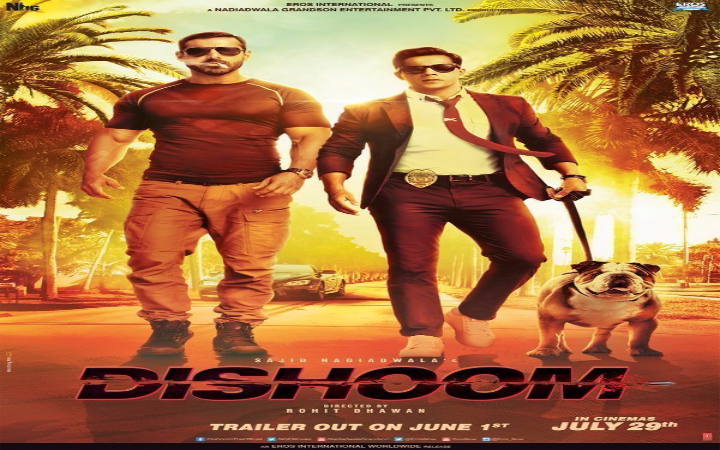