There are many few films starring newbie actors that hit the minds of audiences. KJo’s ‘Student of the Year’ movie is one amongst the league that gave out not just one but three next generation stars to Bollywood. One amongst the three Varun Dhawan is celebrating his 28th birthday today, this is a Varun Dhawan Birthday special editorial, and here we would be talking all about the ‘Badlapur’ actor.

Varun Dhawan incepted his career, assisting filmmaker Karan Johar in box office hit ‘My Name is Khan’. In spite of being the son of much popular director David Dhawan, Varun hauled his career with a film by KJo. He was seen playing a college student in his debut however, with his last movie ‘Badlapur’ he proved himself in front of the trade gurus and thespians of the industry.

It just took three years for the star child to become the gen next celebrity of the industry. His passion for his work seems to be lucid, as he would be having a working birthday this time. When the actor was asked about his birthday special plans then he said that he met his old friends back from school and college. Well he would be heading to Vasai for putting the trailer of his forthcoming movie on view. Yes, you guessed it right, its Shraddha Kapoor starrer ABCD 2!

Varun seems putting himself out for Remo D’Souza’s ABCD 2, which is the second instalment of 2013 release. The 28 year old could be seen in high spirits these days down his film. Lately released trailer of the film is totally intriguing and highlights the two leads, performing a lot of action packed dance performances. The film stars some of the best known dances, we are sure Varun would have polished his dancing skills to the best, working with crackerjacks Remo D’Souza and Prabhu Deva. 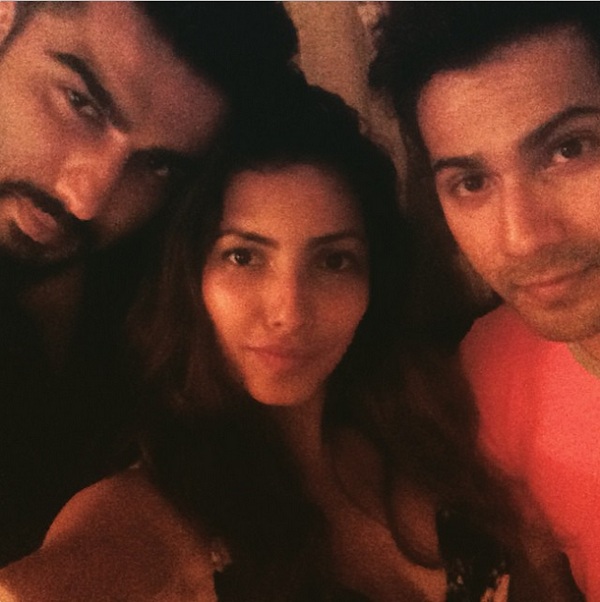 Varun Dhawan Honored to Share his Birthday with Sachin Tendulkar!

Varun Dhawan Birthday talks also revealed that he is shares his birthday with coveted God of cricket ‘Sachin Tendulkar’. He shared his immense pleasure and honour that his special day falls on Sachin’s birthday, as cricket is a huge part of his life. 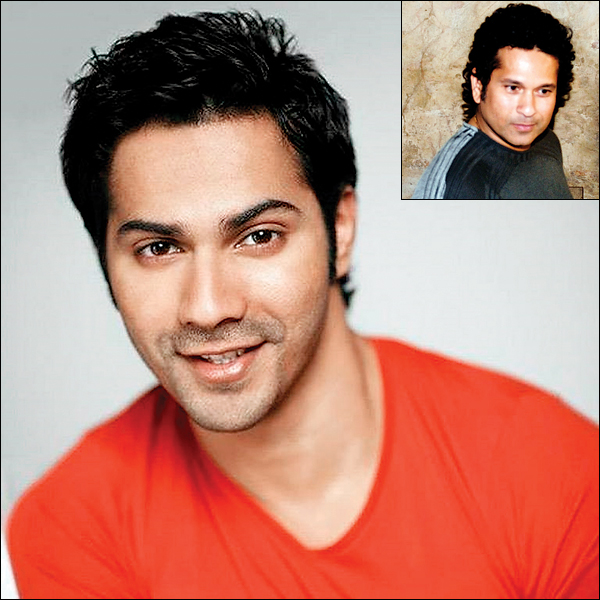 Coming to Varun Dhawan, we would say that along with good looks and a huge fan base, the ‘Badlapur’ star also have requisite passion and zeal for helming a great career ahead. With roles like Raghav aka Raghu in Badlapur, he has even given an edge to his career. With forthcoming films as ABCD2 and Dilwale, Varun is keyed up to show his Jalwe on the screen! We wish him luck for his coming career.

Also don’t forget to checkout Photo of Varun Dhawan that we have amassed for the special day of the birthday body!