TV Fame Tina Dutta and Mrunal Jain, who plays centric role in Colors TV Serial “Uttaran”, will go off air on January 16. Uttaran was a beautiful story of two friends who came from different economic backgrounds: one was Icchaa (Tina Dutta), a maid's daughter and other was Tapasya (Rashmi Desai), a rich daughter of Jogi Thakur.

From December 1, 2008 to January 16, 2015, Uttaran completed its six long years and now the time has come to pack up the show amid some beautiful moments.

Producer of the show Rupali Guha, confirmed the news saying-

"Yes, the show is going off air on January 16 and we will be winding up the shoot in the first week of January."

One of the actors from the show, Mrunal Jain said-

"Nothing has been communicated to us so far."

"Six years was a long journey. Every moment was very precious. We spent most beautiful moments on the sets of this show. I'v learnt a lot from Ayub Khan, Nani (Pratima Kazmi), Damini ji (Vaishali Thakkar).”

"I'm going with lot of sweet memories. I'll miss all this very much," she added. The actress also thanked her fans and audiences for their support. "Thank you so much to the audience. They loved me so much. We wouldn't have been able to reach here without their support. The show gave me lot of friends. So, thank you so much from the bottom of my heart," said Tina. 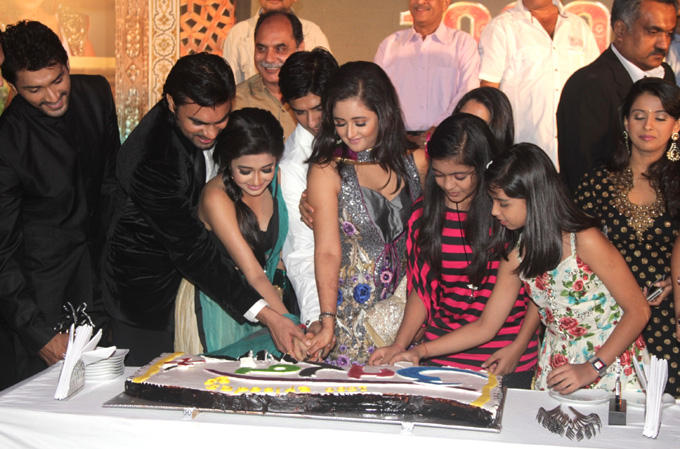 The show helped me grow as an actor; Rashami Desai

"Having portrayed the various roles of Tapasya - the daughter, the wife and the mother - has helped me gain more perspective as a professional. I am grateful to my fans and viewers who have given me a popular status in spite of Tapasya's grey character"

Would Jodha Identify the Reason Behind Akbar’s Marriage?