In this movie, actor Kamal Haasan will depict dual roles one as an eighth century drama actor and another as 21st century cinestar. The story of the film is even penned by Kamal Haasan.

You may also like: Watch: Murder Mystery ‘Rahasya’ Movie Trailer 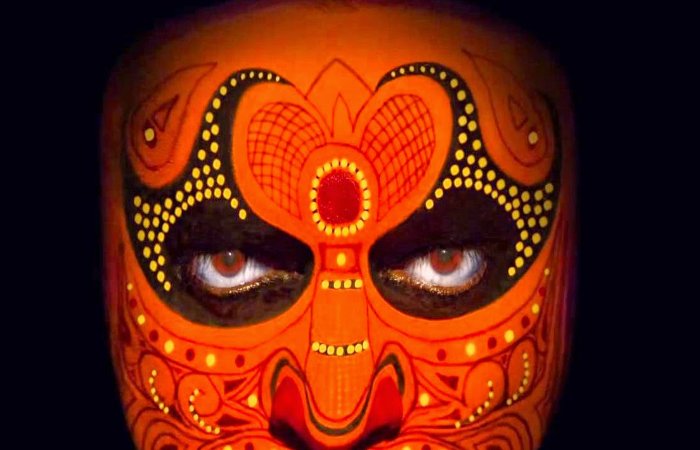 Get more updates about ‘Uttama Villain’ movie from Bollywood News.