One of the most talented actresses of all the time and the beautiful babe of Indian cinema, Urmila Matondkar is the one who still at the age of 42 lure the moviegoers with her tempting smile.

The Rangeela actress still manages to look gorgeous in front of the camera. Obviously the actress has not been noticed playing any role in the movies since a long time, but she never upset her fans, she showed her presence while endorsing many of the brands on small screens.

Urmila Matondar is for sure still looks glamorous and bows out the newbie of the town.A lot more chatting about her yesteryears, Urmila Matondkar has been in the limelight since she made her debut from the movie ‘Narasimha’. She got immense appreciation from the audience for her performance. The actress also has won list of awards in her glad acting career.

Urmila Matondkar has been titled as the cover girl of numerous popular magazine covers. And Of course, possessing an awfully magnificent body and a charming face is a main contribution to her immense confidence level.

The actress recently tied the knot with her long time beau Mohsin Akhtar Mir on March 2016. Right from the modern outfits to the traditional wears the Bollywood diva Urmila Matondkar never misses the chance to show her stardom personality. It has been buzzed that Urmila is not interested in stepping again to Bollywood world. But we are pretty sure her fans are eagerly waiting to see her on big screens. 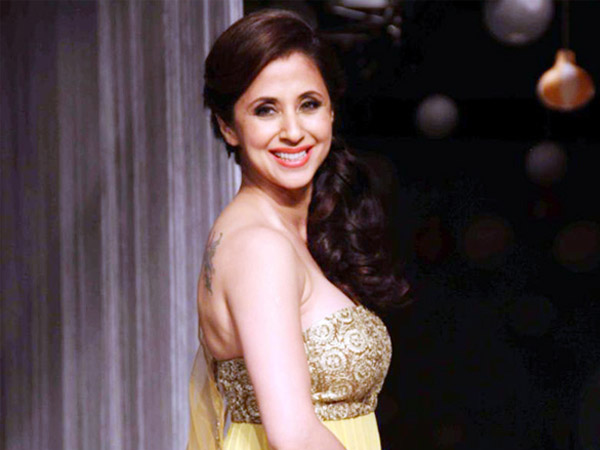 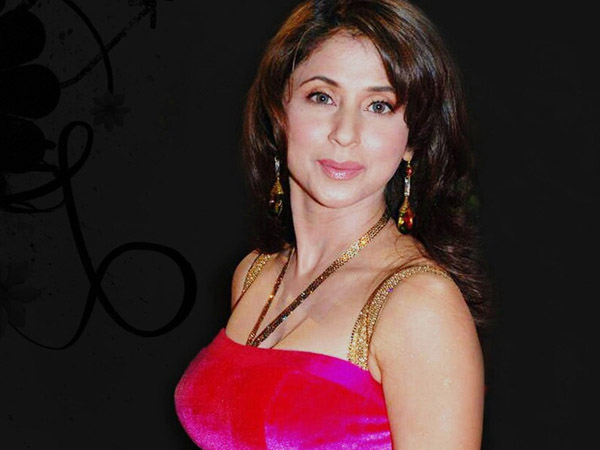 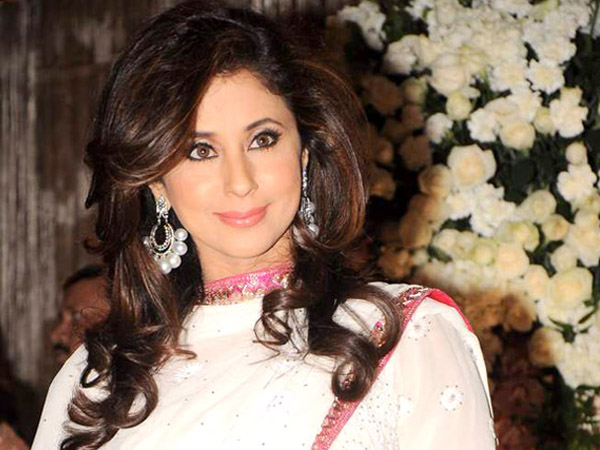 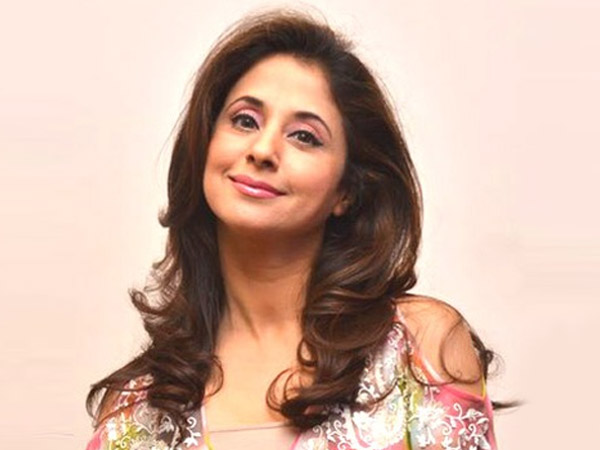 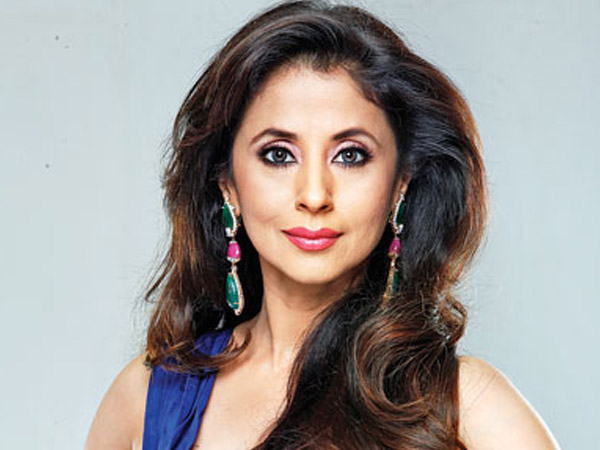