After a serious relationship with tall heighted Karishma Tanna, #UPMA fans were admiring them for their trust and love level but got a huge shock when the two were departed. But now LOVE is no more for them and Bigg Boss contestant Upen Patel has found love in Amy Jackson.  Upen Patel and Karishma Tanna even hosted a reality show MTV Love School season 1. 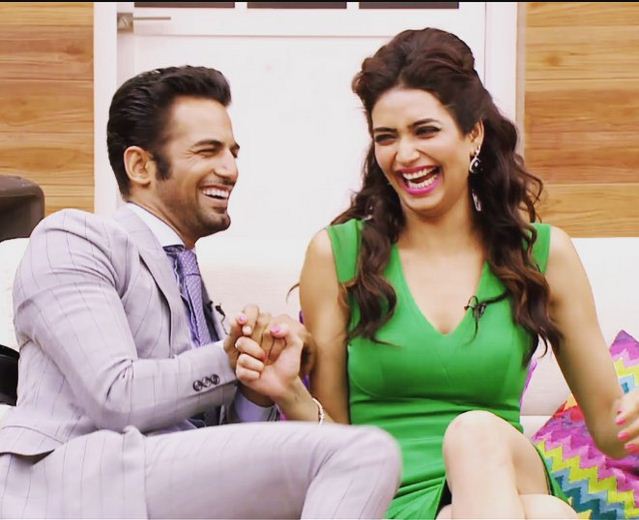 But IRL both of them have moved on and are enjoying their present dates. While Karishma Tanna is busy in Jhalak Dikhla Jaa, UP is seen with Bollywood diva Amy Jackson at a restaurant in Mumbai. 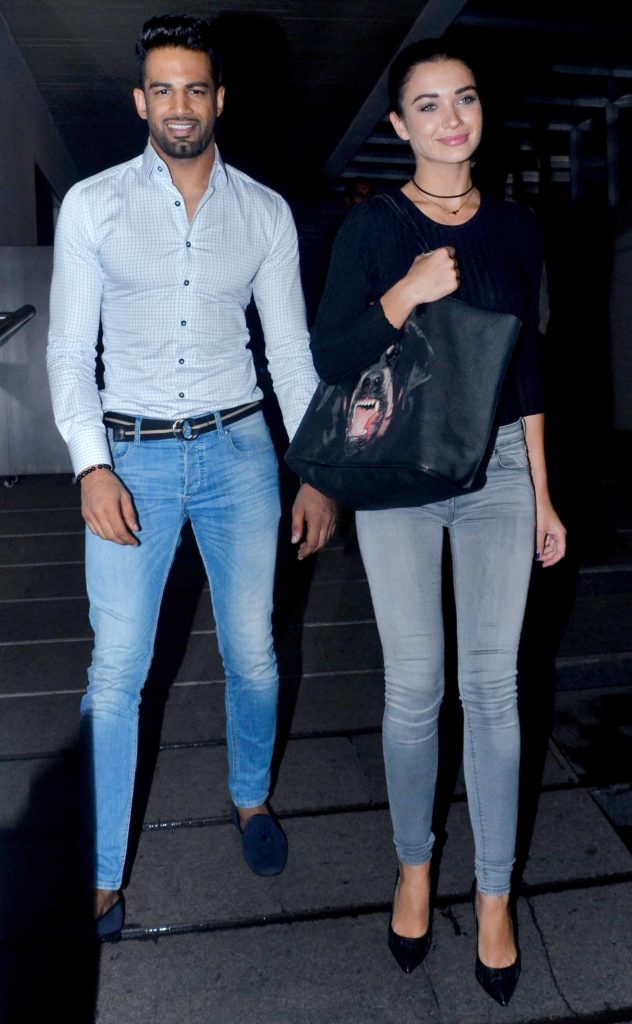 Recently the two was spotted dining together in Bandra, in a restaurant. According to the sources, the two have worked together in a Tamil Movie and recently they landed from England. So guys tell us something what’s going on between you two?? But don’t you guys think Upen and Karishma look better together than Upen and Amy? 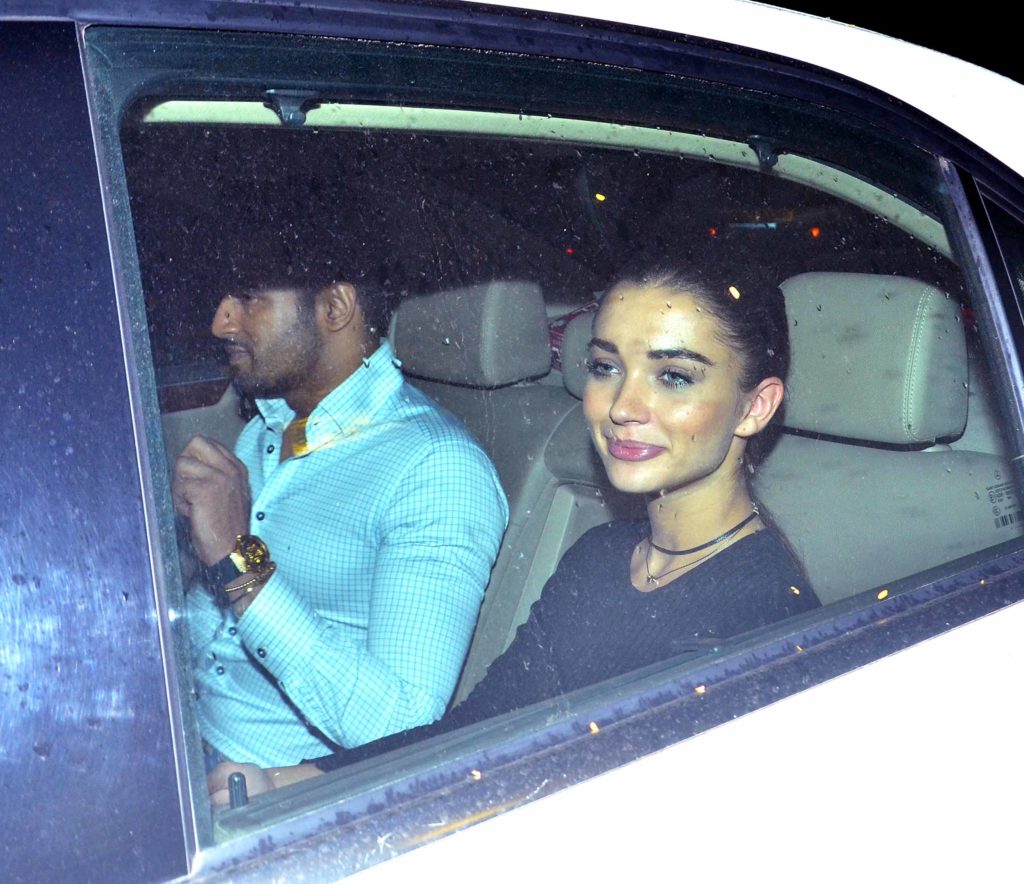 However the two managed to ignore the shutterbugs but somehow the duo were clicked by them. We even actually don’t know if something really cooking between them or not. But we will right back with this story and share will you more about their relationship status. Till then watch this space for more Bollywood news.