But his time the makers are thinking something very different. Karan Johar and Sajid Nadiawala are all set to produce ‘Shiddat’ is a love drama directed by Abhishek Varman.

Abhishek, who directed 2 States, is all set to explore with his forthcoming release, titled Shiddat. 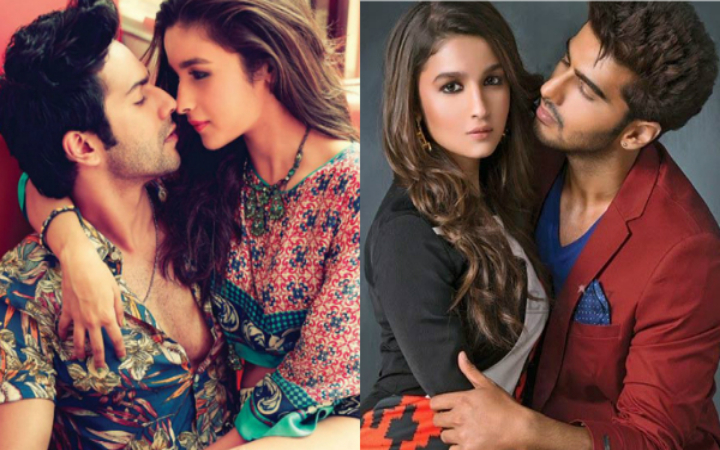 Abhishek’s Shiddat is a love drama based on the backdrop of India-Pakistan partition with two male lead roles.  Abhishek is all set with this Gen Y star Varun Dhawan, Alia Bhatt and Arjun Kapoor in love triangle for showing the period of love.

“See, Alia Bhatt and Varun are on board, but Arjun is still mulling over his decision. And here’s why. Shiddat is a period drama set against Partition-era Lahore. It is a love triangle between the three actors, but with unequal roles. Arjun plays the good guy, while Varun Dhawan plays the anti-hero, which obviously is a better-sketched character with more layers to him. The anti-hero usually gets accolades and audience appreciation and that is Arjun’s dilemma. He doesn’t want to be overshadowed by Varun’s character. He has asked the makers to make some changes in his role and get back to him. While he is interested in the role, he wants more depth to his character to make it stronger.”

The buzz also found that

“Abhishek is very keen to get Arjun on board as they are great buddies and the director feels he suits the role the best so he has been trying to persuade him. Arjun always goes for the role and never the cast. If he hops on board it will mean a great casting coup as Arjun, Alia and Varun have never worked together,”

The movie is a very big project. Let’s see what updates come about the movie in upcoming days.