Here are the Reasons why Udta Punjab is Excited to Watch

The tag line of the poster reads 'Drugs Di Maa Di', the trailer of the film is expected to release on 17 April,2016. Shahid plays a role of Punjabi rock star who gets involved in the drugs situation in youngster the state Punjab. 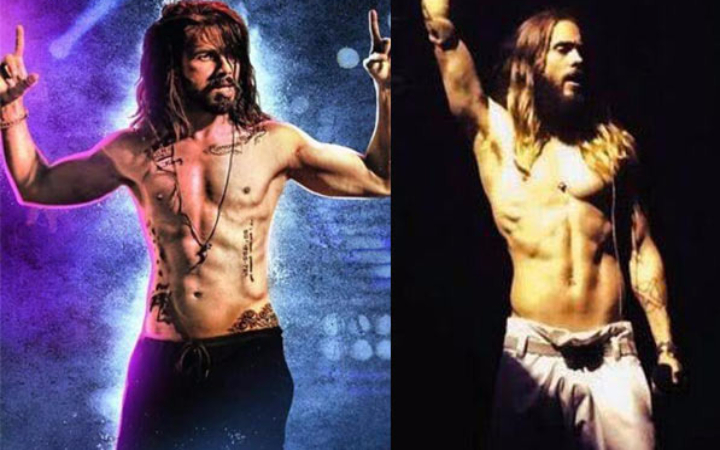 Fans can see new unrecognizable look of Shahid in long locks and thick beard that resemble with Jared Leto. It’s most exited and interesting for fans to compare the look with the Hollywood rock star. Shahid will be seen in new trendy hairstyle. Which will be soon in trendy fashion? 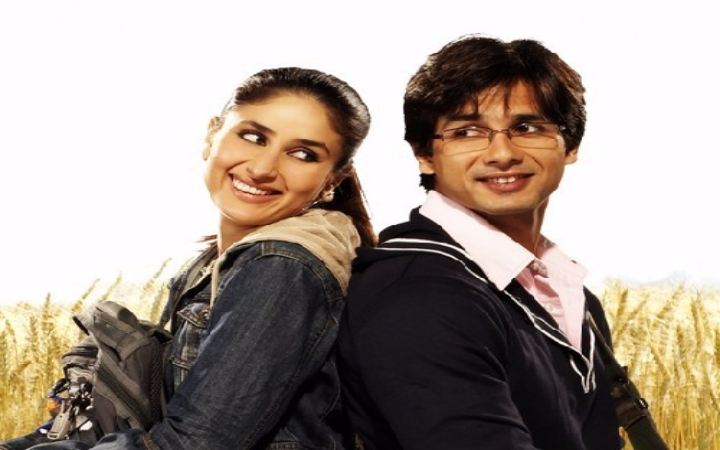 On other end this will be second time when viewers will see Alia Bhatt and Shahid Kapoor, after last year's Shaandaar. Let’s see what the viewer vote for this Jodi is this time. We too are eagerly waiting for the movie to elevate on the screens. Are you exited? 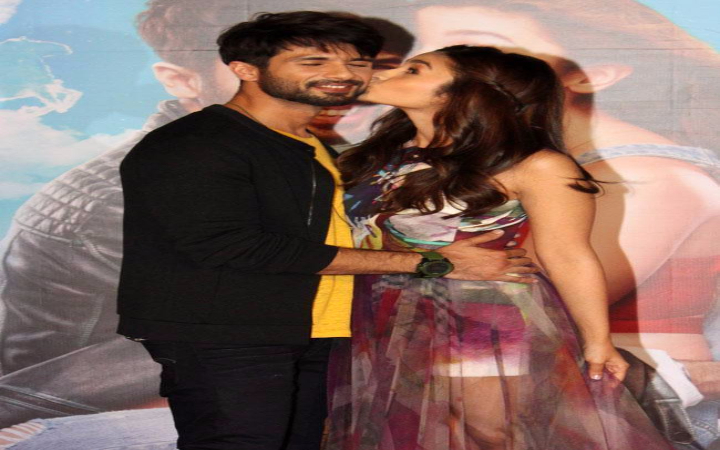