The breakup of serious lovers Uday Chopra and Nargis Fakhri who shocked their fans after headlining that the two had breakup can feel happy now as the actor still misses his ex and want her back in his life.

The duo who has always smiled at the paparazzo when spotted together even expressed their affection towards each other on social networks. 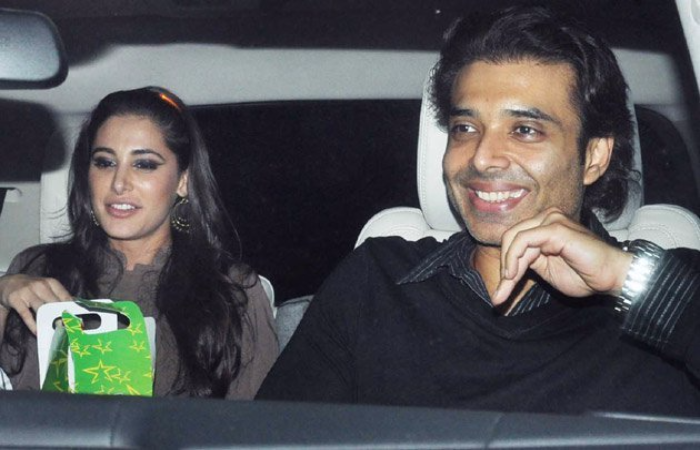 The duo who made their fans guessing about their status for over 2 years finally called it quits some time back. Well, the actual reason behind the breakup is not known, but it was rumored that that long distance relationship and some work commitment issues created distance between them. Later on Nargis headed towards US to repair her broken heart.

But after a long gap, it seems that Uday Chopra is seriously missing her and wants her back. Yesterday, the actor took his twitter handle and asked Nargis if she is ready to go Rome in April with him?

Wow! This seems that Uday is trying to bring his relationship on the track. Why did he only ask Nargis to join him on the vacation. He would have been asked anyone out of this big Bollywood industry.

Just like a mature couple even after the breakup, Uday wished on her bday and she replied him with a smile. The couple had earlier gone vacationing to Maldives and the pictures surfaced over the net. Let’s see if this time Nargis agree to join Uday back or not.

We can’t blame Uday, at least, he is trying hard to get her back and obviously why anyone would leave a gorgeous diva like Nargis Fakhri.

Waiting for Nargis reply….Wishing the duo reunite and share a happy pic together for their fans.