Trisha got engaged to Varun in the starting of this year 2015 but now they both have mutually decided to part ways.  The engagement ceremony of the celebrity couple took place at Varun's residence in Chennai in front of their family & close friends on 23rd Jan 2015. In the grand engagement ceremony the actress wore a beautiful sari by Neeta Lulla & jewellery by NAC jewelers whereas Varun wore a white color dhoti.

The Kollywood actress Trisha and Varun were dating for a few months after the rumored breakup of the actress with the actor Rana Daggubati. As we all know that Trisha is one of the top rated actress in Kollywood, she made her debut in Bollywood in the year 2010 in Priyadarshan’s directional movie Khatta Meetha opposite Akshay Kumar. 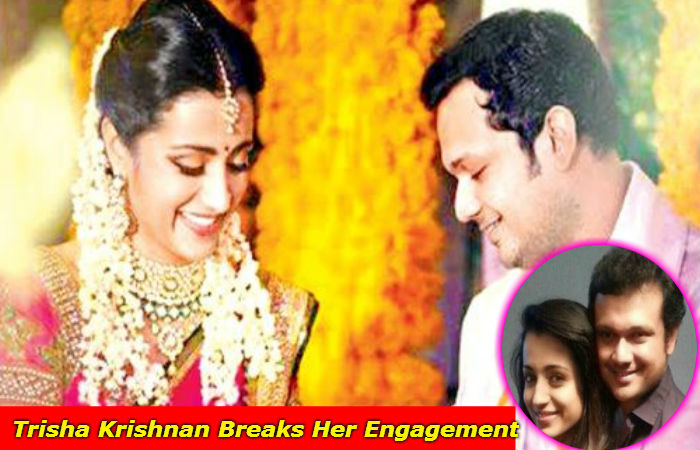 After Trisha Krishnan engagement now the actress is waiting for the release of her upcoming movies Bhooloham & Appa Takkaru. The cute couple has been together for a while and the actress herself make an announcement about her relationship with Varun.

She stated before engagement that - "To my fans n friends from d media, I will be getting engaged to Varun on the 23 of Jan in a very private ceremony between our families (sic).”

Trisha also tweeted on her twitter account that - "Pls don't speculate about my wedding date as we have not fixed it as yet. And as always you will hear it from me first when we do (sic).”

But now nobody knows exactly what happened between the lovebirds. Instead of enjoying the courtship the duo has started keeping distance from each other in public events and social gathering.

The very first indication of trouble between the couple was on 8th of April when Varun’s posted a photo with his sister along with a caption that -” Pre wedding jitters? No better friend than a sister?” 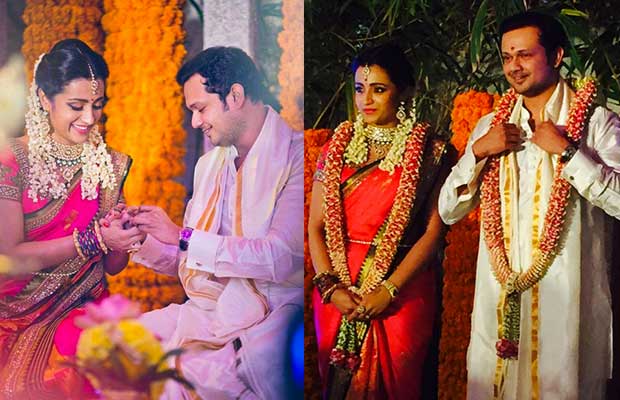 Without any doubt a few sources also claims that Varun Manian and Trisha Krishnan marriage comes in danger because of Telugu actor Rana Daggubati. However the surprising part is that the star couple believes to keep mum about the latest buzz of their break up. It looks like the South actress has not been affected by the incident because she is now seen more focused towards her career and properly concentrating on her forthcoming movies.

Now the question is that will Trisha and Varun speak out about their breakup or remain quiet. For more updates stay tuned to this space.

Bollywood Song Coffee Peetey Peetey Lyrics from Gabbar is Back