The legendary lovers are back! Yes, we are talking about the most popular lovebirds ‘Laila Majnu’. The trailer of the much-anticipated film of Imtiaz Ali was launched yesterday in Mumbai in PVR Cinemas.

Ekta Kapoor, who is the co-producer of the film, took to Twitter to share her excitement and the beautiful trailer of Laila Majnu.

The romantic drama stars Tripti Dimri and Avinash Tiwary in lead roles. Talking about the direction, the movie is directed by Sajid Ali who is the younger brother of Imtiaz Ali.

While talking about his debut in an interview, the newcomer director said,

“Honestly, I was under-confident about making a romantic film, but I thought I should attempt it. I knew I had his (Imtiaz) backing and even if I went wrong, he would be there to guide me. I was very nervous about making a film on a man-woman relationship; something I have no clue about, while he excels in it. Also, setting the story amidst the youth of Kashmir is what interested me” 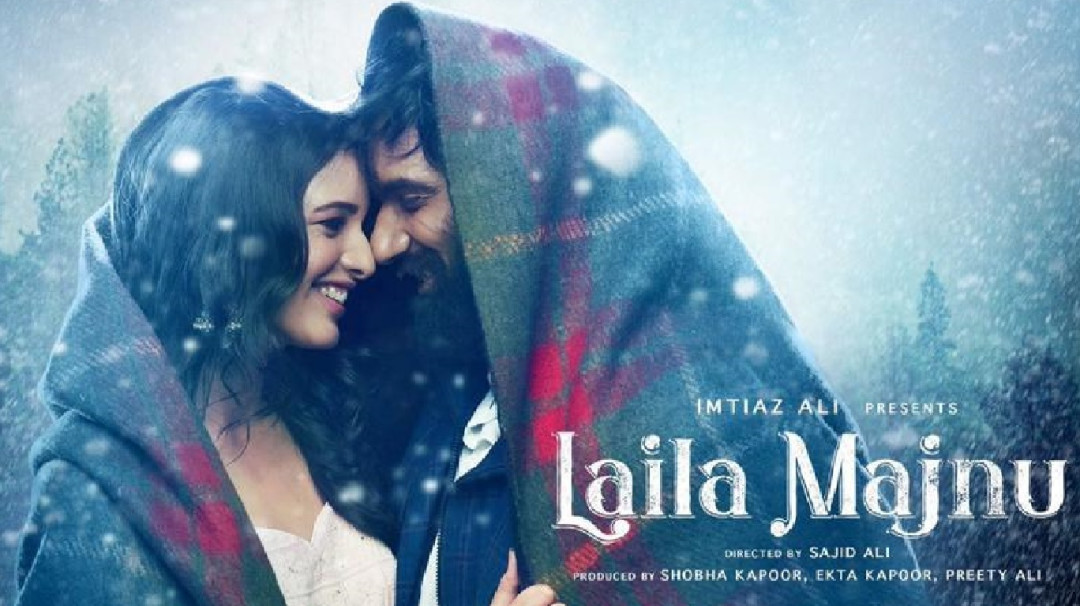 The film will showcase the classic love story of Laila Majnu with a contemporary touch. Along with Ekta, the movie is also produced by Shobha Kapoor and Pretty Ali and presented by Imtiaz Ali.

After watching the trailer, the audiences are eagerly waiting for the ultimate romantic drama. The film will release on September 7, 2018.

The Dazzling Star Cast Of KJo’s Upcoming Film ‘Takht’ Will Blow Your Mind Away!