The official Avengers Age of Ultron trailer 3 provides a quick look of James Spader's Ultron plotting with Elizabeth Olsen's Scarlet Witch and Aaron Johnson's Quicksilver. Also the new official trailer features some fighting scenes between the army of robots and the Avengers.

You may also like: Avengers 2: Age Of Ultron New Poster Out, Featuring Downey Jr

The Avengers Age Of Ultron trailer 3 is all set to debut on the premiere of new serial ‘American Crime’ on ABC Thursday. The movie is penned and directed by Joss Whedon. The movie features Robert Downey Jr. as Iron Man, James Spader as Ultron, Elizabeth Olsen as Scarlet Witch and many more stars. The action movie The Avengers Age Of Ultron is all set to hit the big screen on 1st May 2015. 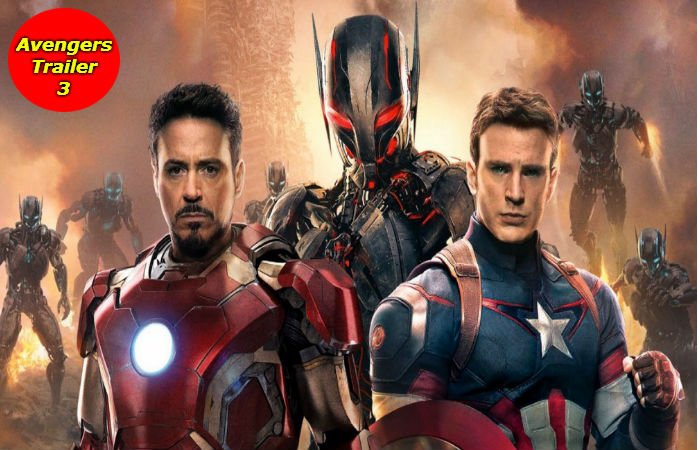 Get more updates of Avengers: Age Of Ultron movie from Hollywood News.