Horror is usually not a genre preferable in the Bollywood industry. Very few movies have been made so far in this genre. For some, you get confused, whether it is horror or funny. They contain absolutely no story, just the background score and antique costumes. But there are some which bring you real goose bumps. Here is the list. 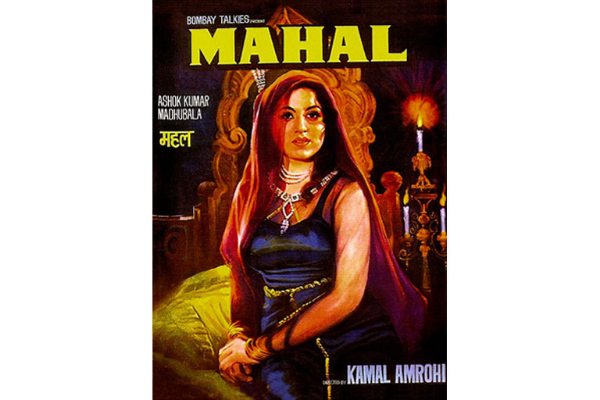 Mahal, written and directed by Kamal Amrohi is India’s first reincarnation film. The film was a debut for both Lata Mangeshkar and Madhubala. Starring Ashok Kumar, the film has haunted audience since decades even after minimal effects. 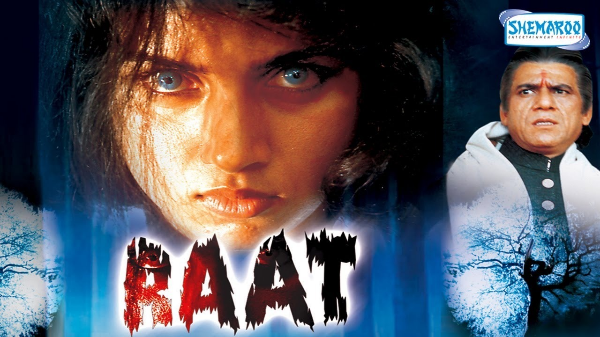 This supernatural thriller by Ram Gopal Varma will scream your lungs out. A four members’ family move to a haunted house. When the cat is killed, the leading woman gets captured by its spirit. Revathi plays the role of protagonist. The film was a box office success, the Telugu version Raatri also brought in great numbers. 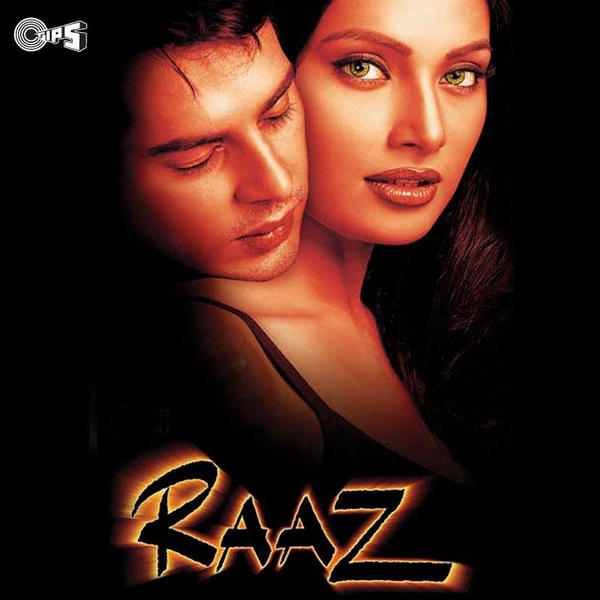 Inspired by What Lies Beneath, Bipasha Basu has definitely matched up to Michelle Pfeiffer. Dino Morea and Bipasha Basu are a couple who moved to Ooty for saving their marriage. However, their new home has ghosts who are haunting the couple. The wife needs to find an escape when she comes to know that her husband is also involved in this conspiracy. The film was second highest grossing in 2002 after Company. 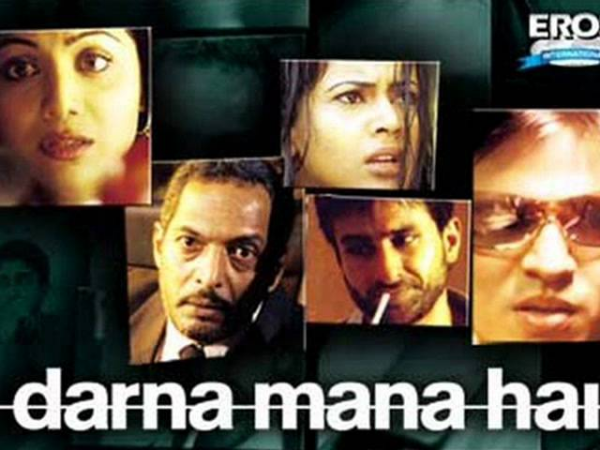 An anthology horror thriller film where Ram Gopal Varma came up with a unique and innovative attempt to scare the viewers with six different short horror stories instead of one 3 hours story. The film is worth a watch for all the horror fans. It stars Saif Ali Khan, Vivek Oberoi, Aftab Shivdesani, Sameera Reddy, Shilpa Shetty, Isha Koppikar, Sohail Khan, Nana Patekar and many more. 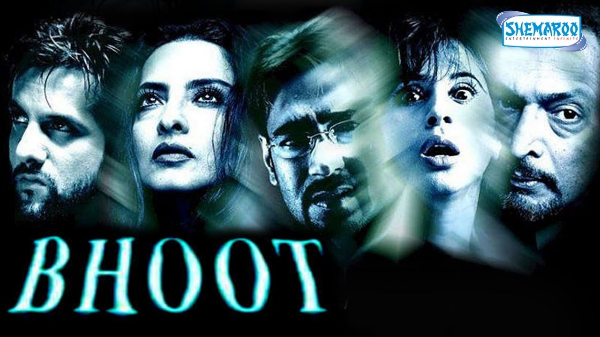 Bhoot is an award winning horror film directed by Ram Gopal Varma. The married couple Vishal (Ajay Devgn) and Swati (Urmila Matondkar) buy a high rise apartment at low costs. The previous resident of the flat had committed suicide after killing her son. Urmila starts behaving strange and horror events occur. You won’t be able to stay alone in your room after watching this 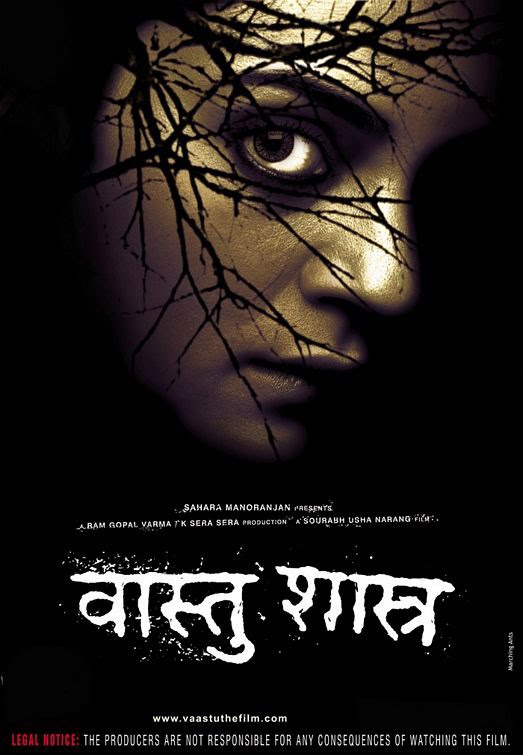 A family shifts into a new house. The couple barely finds time for their son. He starts making imaginary friends and gets obsessed with them. 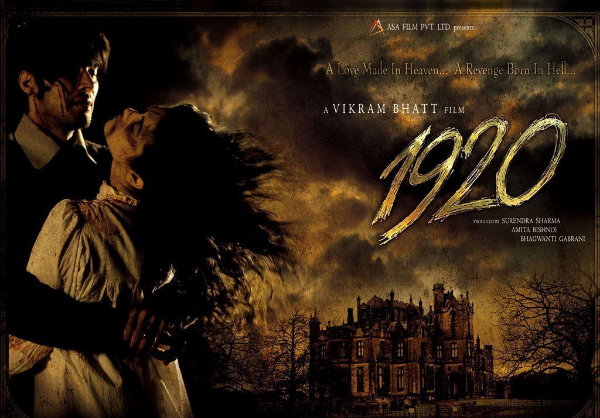 1920 is the first film of the horror series ‘1920’. The film is filled with evil spirits and haunted events occurring with a married couple who has moved down to this scary house. It is written and directed by Vikram Bhatt, starring Rajneesh Duggal and Adah Sharma as the couple. 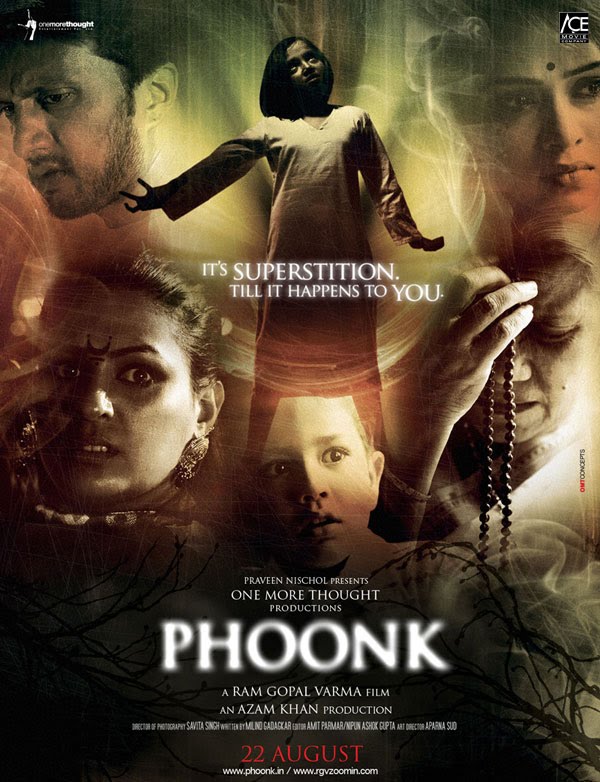 Another horror film by Ram Gopal Varma, the story is based on superstition and black magic. Varma derived the idea from a Hindi news channel which telecasts black magic stories. A prize of Rs. 5 lakhs was announced for those who watch the film alone in a theatre. The film banged on the box office. 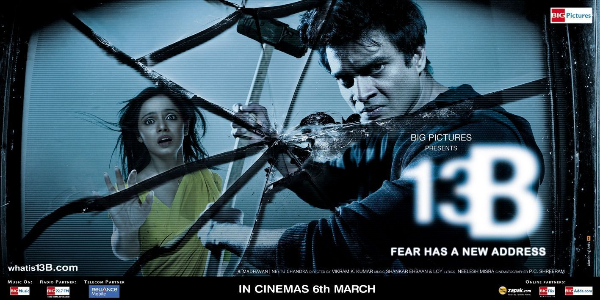 A psychological horror film starring R. Madhavan and Neetu Chandra in the leads. A family shifts in a new apartment 13B on the 13th floor. They face several incidents which are considered inauspicious by the family except for Madhavan. The film does not fancy the genre through background score or camera angles. It holds a strong script written and directed by Vikram Kumar. 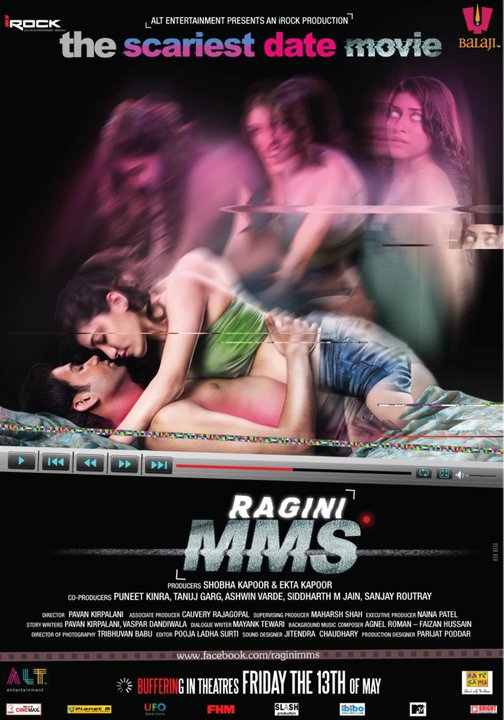 The film is inspired from the American horror Paranormal Activity and partly based on a real life story. A couple goes for enjoying a few days in a house. The house contains a spirit of a woman who was considered as a witch by her family and killed subsequently. The movie was highly appraised by the viewers and there was also a sequel to it Ragini MMS 2.

Let us know if you have any other horror films in your collection.

Know What Grand Kareena Kapoor Khan Planning For Her Birthday!!!.