Hot B-Town Divas like Deepika Padukone, Kangana Ranuat, Katrina Kaif, Kareena Kapoor and many more are scrambling high to reach at the top. The movies released so far of these sexy damsels had collected a huge amount at box office.

After scoring high with impeccable acting and wearing dazzling attires, the divas have left behind other Bollywood actresses and have reached at the top for the year 2015.

Top Bollywood Actresses 2015 Who Have Overloaded their Wallets this Year 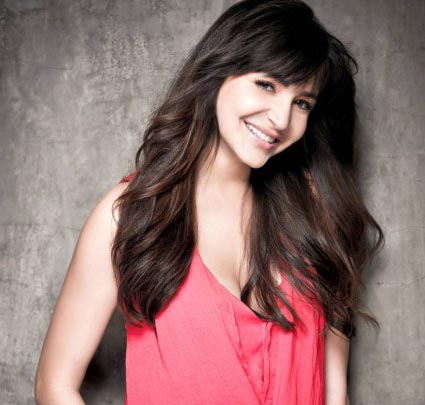 Well not talking much for the reasons why she was highlighted in the news this year very much. Everyone knows the reason behind this matter. Obviously, so popular ‘Virat Kohli’s name is enough about these chit chats. Even Bombay Velvet does not fit at its best on the screens yet her other films like ‘NH 10’, ‘PK’, ‘Dil Dhadkne do’ had done the amazing job and had crossed 100 crore club. 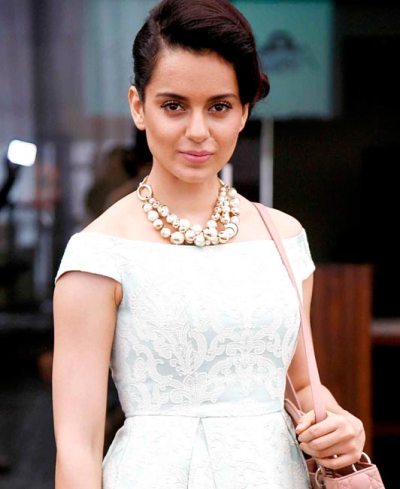 The queen of the Bollywood industry has done an excellent job in ‘Tanu weds Manu Returns’ while performing double role and also shown us her princess expressions in the ‘Queen’. Through queen she had earned a number of awards and marked the success at another level. Well her fans are expecting the same results from her next film with Imran Khan titled as ‘Katti Batti’. 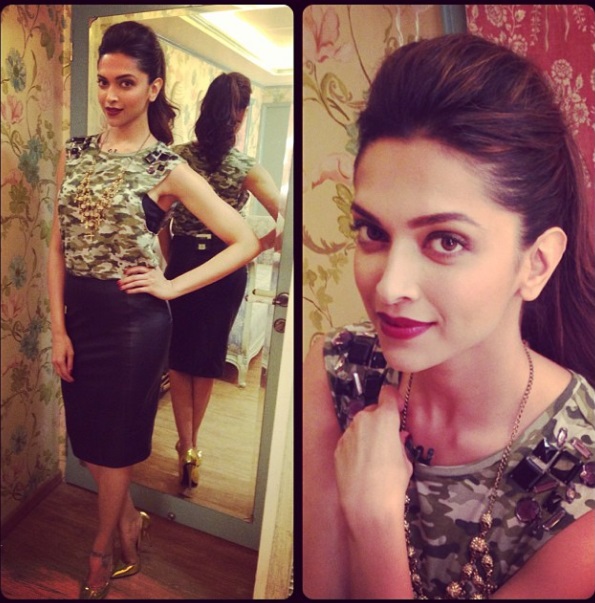 Well, Deepika is very busy with cool and hot stud of the Bollywood industry Ranveer singh now, with all this chats, no one can forgot her performance in PK. The movie was the blockbuster and the relationship between daughter and father had touched everyone with simple words. Piku has just added one more hit number in the list of her super hit diary. The box office collectin of the movie was around 80 crores. 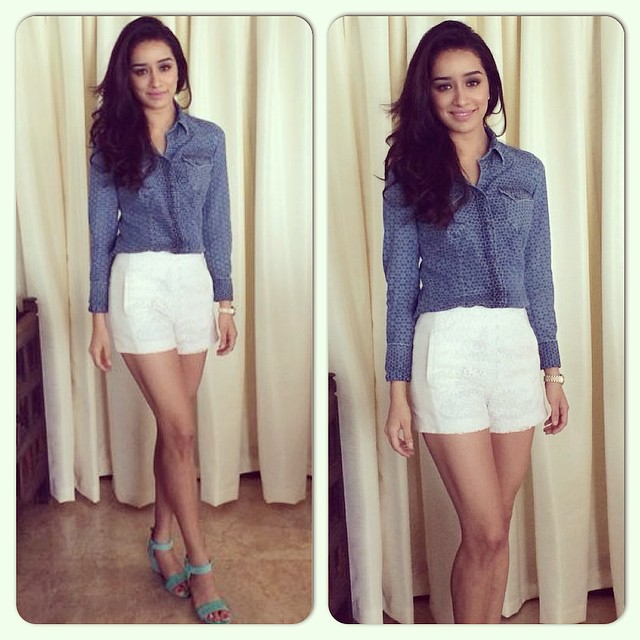 Shraddha kapoor was not recognized before when she had made her debut from film ‘Teen Patti’and ‘Love ka the End’. But after performing in Aashiqui 2 and Haider the girl is googled more than the other actresses now. Recently she had shown her outlandish dance moves in the movie ‘ABCD 2’and is now ready to catch more movies in the hand for the upcoming years. 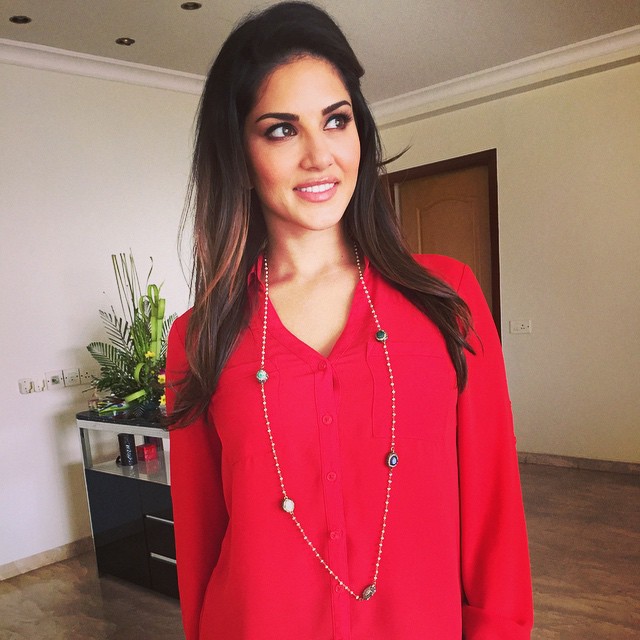 These were some of the Hottest Bollywood actresses who have raised their bank balance this year. Still half of the year is left and many more movies are yet to come on screens. Wait for the other segment, till then keep on reading the interesting and shocking news of the Bollywood and stay tuned for the next words.

Yami Gautam to be seen in Different Avatars for Sanam Re