The days are gone when audience would go mad over actresses stripping. It is time for Bollywood Actors to stage us what they've got! After Neil, John and Ranbir, many actors have stripped on screen to go fully nude.

Bollywood has gotten courageous  actors experimenting with various genres of films and going to any lengths to play their part to the tee. There only motive is to achieve success, name and fame. Some actors have gone the extra mile to strip on screen to play their parts inflexibly, whether it's Aamir Khan or John Abraham.

Here we list a few top actors who have stripped on screen to go fully nude: 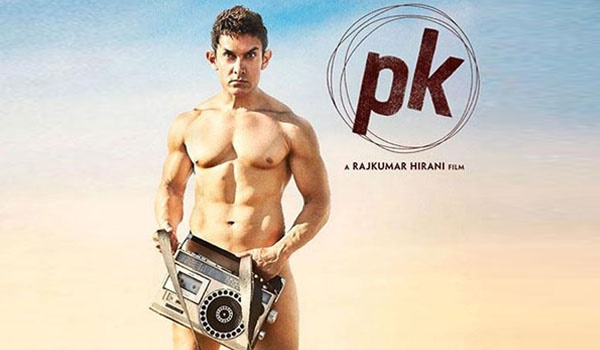 He's Mr. Perfectionist and a methodical actor who gets into his character completely. Aamir Khan appeared in PK's poster without clothes, it was looked upon with curiosity because in Bollywood's history nudity is not just the prerogative of heroines but even male actors have dared to bare on several occasions. 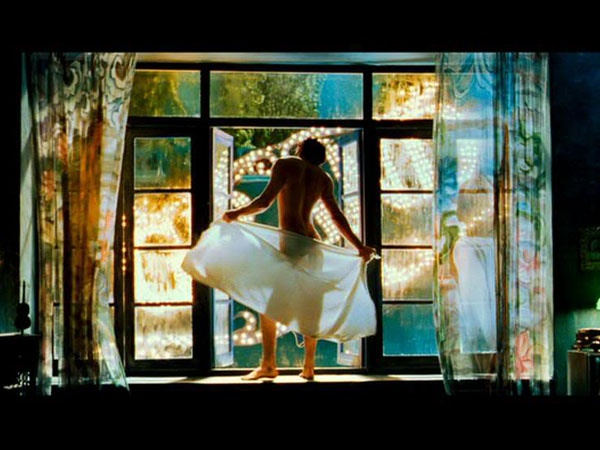 The Kapoor progeny has bowled over Bollywood and done things differently. He stripped naked for a song in the film Saawariya with only a thin towel around his waist. It was a bold move and unparalleled by any other actor from his generation! 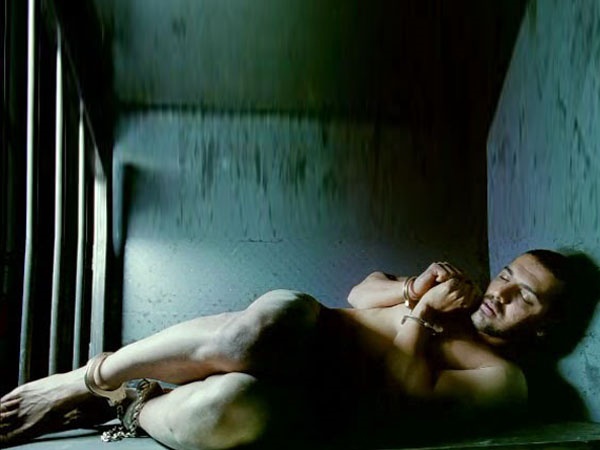 He is best Bollywood star and producer, he surprises the audience with his hotties performances. In Dostana, he played a hottie who had girls swooning with his butt swagger act in the film, as he steps out of the sea in a pair of swimming trunks and then exposing his buttocks. But former to Dostana, he gets nude for a crucial scene in Kabir Khan's movie New York where he played a terrorist role. 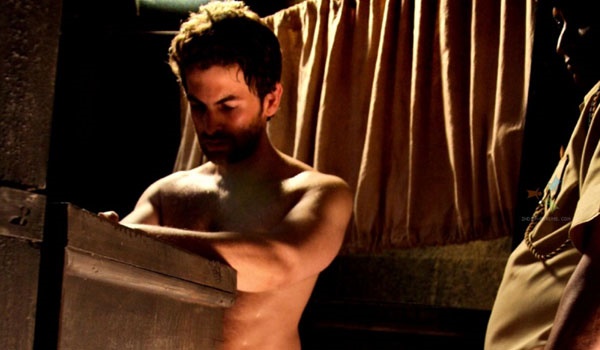 He's an actor par excellence but has not got his due credit in Bollywood. Neil has tried to push the bar with films like New York, Johnny Gaddaar, Jail, 7 Khoon Maaf, Lafangey Parindey etc, but most failed at the box office. For Madhur Bhandarkar's Jail, Neil zolaistic naked for a scene. 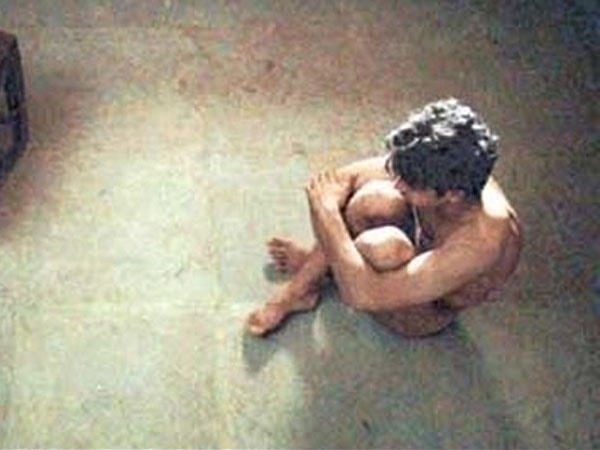 He's been unconventional from the beginning and not a mainstream hero. Rao applauded for performing such films like Love Sex aur Dhokha, Ragini MMS, and Shaitan. Rajkumar went nude for a scene in the Hansal Mehta's Shahid, based on the life of lawyer and human rights activist. The film won critical acclaim and was appreciated by audiences too.

Finding Fanny has a Brilliant Script by Dimple Kapadia