There are critically acclaimed movies, there are commercially successful movies, and then there are rare movies that are a combination of both commercial as well as critical success. Any and every film desires to win the hearts of both critics and audiences, though not all manage to do so.

And every year, there are some movies stand out and are loved by one and all. No wonder, the commercial success is as important to a movie as is the critical success. And nowadays, Rs. 100 crore club is quite a trend or a standard every film wishes to achieve.

So here we will look at the path-breaking and record-breaking Bollywood movies of 2018 that not only crossed the much-coveted Rs. 100 Crore Club but went way ahead and raked in huge numbers, attaining the top spot. 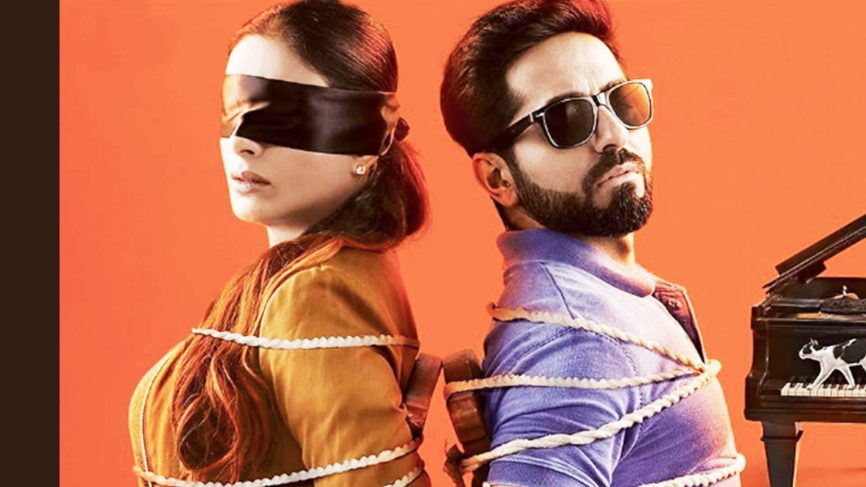 Andhadhun proved to be a dark horse, grossing about 110 crores at the box office. This engrossing mystery-thriller movie directed by Sriram Raghavan earned praises and accolades from the audience as well as the film critics. The movie ‘Andhadhun’ starring Ayushmann Khurrana, Tabu, and Radhika Apte keeps you hooked and leaves you at staggered at every next moment. 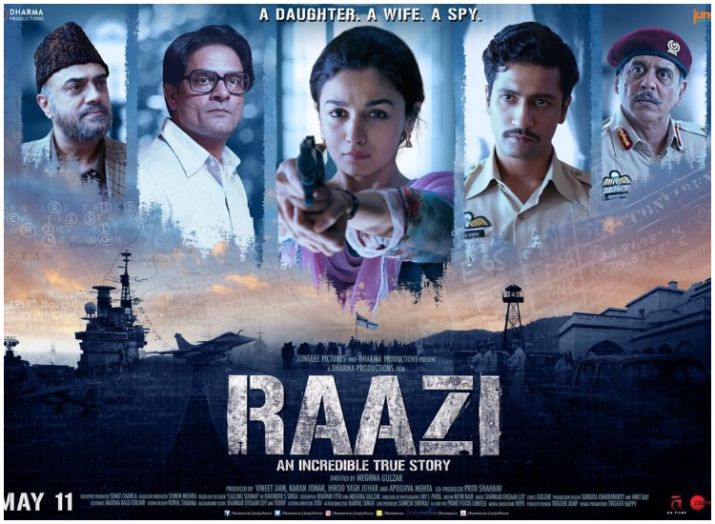 Alia Bhatt and Vicky Kaushal starrer ’Raazi’ garnered rave reviews from the critics and audiences alike. Inspired a novel ‘Calling Sehmat’ by ex-naval officer Harinder Sikka, it was directed by Meghna Gulzar. Reportedly, the movie also became the first female-centric movie to become a part of the Rs. 100 crore club in the past five years. Besides gaining wide critical acclaim, it earned a total of Rs. 194.06 crore at the box office. 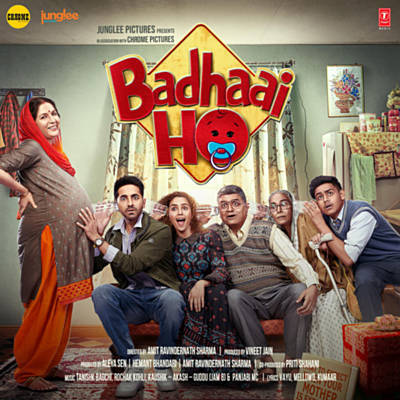 The whole Bollywood was taken by surprise when the movie Badhaai Ho turned out to be a blockbuster of 2018. This quirky movie revolved around the situation that arises when Neena Gupta who plays Ayushmann’s mother turns pregnant, and his son becomes the victim of the sex taboo in India. Besides raking in Rs. 221.48 crores at the box office, it also became Ayushmann's first film to become such huge success and touch the Rs 100-crore mark. 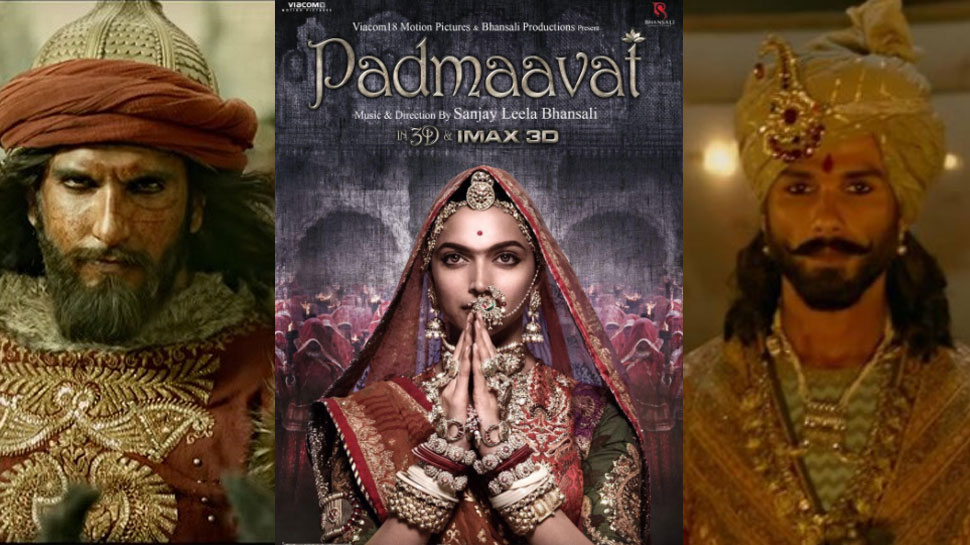 Overcoming all the threats, attacks & controversies, the film Padmaavat directed by Sanjay Leela Bhansali became the first blockbuster of the year with Rs. 585 Crores earnings despite huge delays and biggest ever opposition. It starred Deepika Padukone as Rani Padmavati, Shahid Kapoor as Maharawal Ratan Singh and Ranveer Singh as Alauddin Khilji. Initially named ‘Padmaavati,’ the movie eventually even had to be renamed ‘Padmaavat.’ 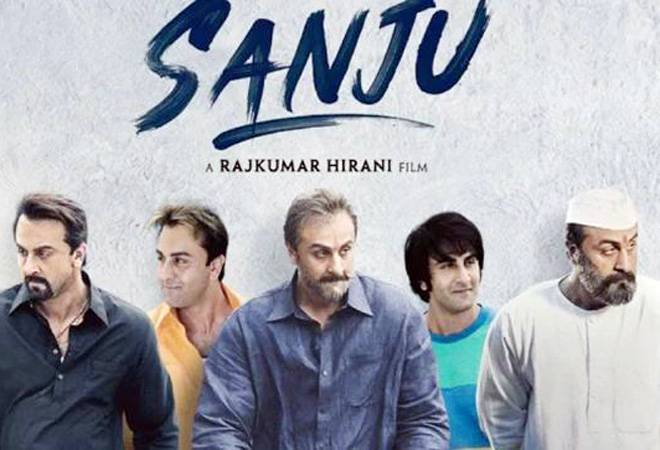 The actor Sanjay Dutt’s biopic ‘Sanju’ became the biggest hit of the year 2018 by earning Rs. 586 Crores at the box office. Though it received mixed reviews of clearing Dutt’s image and manipulating the audience, nothing affected the film as it smashed the box office. With Rajkumar Hirani’s strong direction and Ranbir Kapoor’s extraordinary performance, the film even broke Baahubali and other blockbusters’ records. 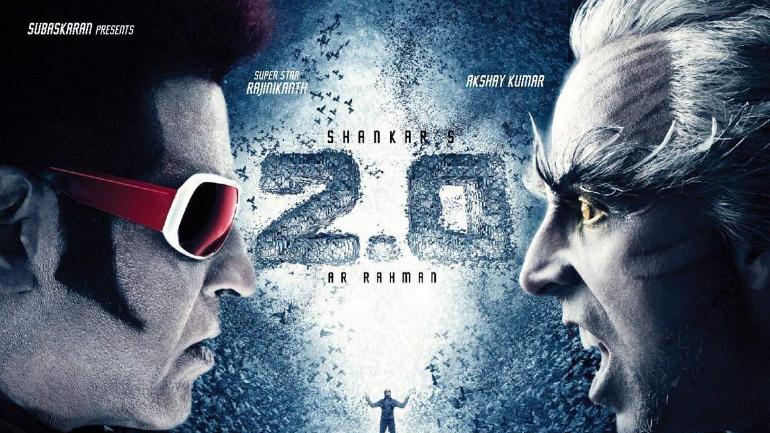 2.0, the sequel of Enthiran (Robot) movie, became the highest grossing film of 2018 raking in nearly a total of Rs. 750 Crores worldwide (Rs. 185 crores in India). This sci-fi film is believed to be India’s most expensive film so far having a large budget of more than 540 crores.

This film marked the debut of Akshay Kumar who played Pakshi Raja (Crow Man) in the Tamil industry. 2.0 featured the superstar Rajnikanth in the upgraded version of Chitti the robot. It also starred Amy Jackson.

On that note, we hope that the coming year brings many more path-breaking & record-smashing Bollywood movies!

Fans and Celebrities Mourn the Demise of Kader Khan