Bollywood is full of glamour, paparazzi, gossip and full of secrets but here are some very popular and must known flicks from Bollywood that proves how worse and harsh life can get. The talented actors of B – Town portray such characters that are telling some hard truth of life as reality.

Seeing these 6 disturbing scenes in Bollywood movies that will leave you speechless and will forced to think about the reality they try to show.

Here are 6 most disturbing scenes in Bollywood movies that just reflect the reality of the Indian society that will just blow your mind! 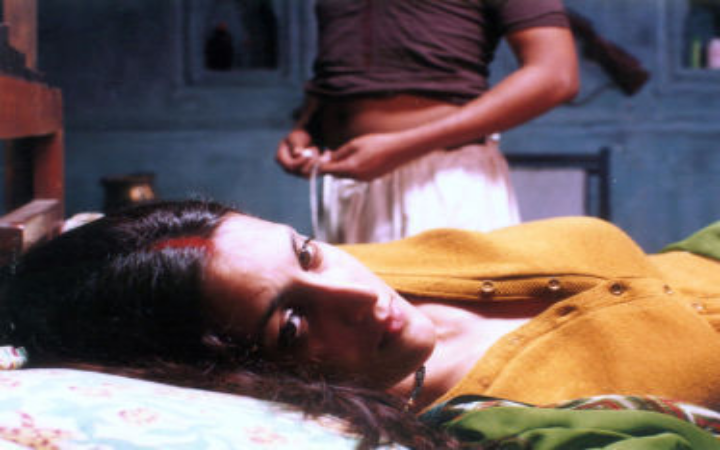 Matrubhoomi – A Nation without Women directed by Manish Jha the film is an Indian drama which tells about the female foeticide on gender balance. The film received many accolades. The movie raises the question about the female infanticides, the population of females over male.

This disturbing scene in the movie shows, a single girl Kalki (Tulip Joshi) is married to multiple men of the same family. How they troubles the lady and how they fulfil their need out of her, the most disgusting scene is when Kalki is chained to cow shed and she is been gang raped turn by turn.

Rahul Rawail’s Anjaam is a vicious obsession drama received many praises it was for the first time when Madhuri Dixit and Shahrukh Kahn were paired together. SRK played the negative role in the movie. There are many scenes which give Goosebumps where king Khan chewing off hand or writing in pain in blood stained uniform, beating by cell warden and many more climax are there in the movie Shahrukh khan manhandling Madhuri Dixit.

Bandit Queen is a biopic based on the life of Phoolan Devi the member of Indian parliament. Shekhar Kapur the director of the movie faced many issue from CBFC the movie show the pain she suffered and her struggle. All the facts in the movie are reality.

The movie shows many disgusting scenes, how dacoit turned into a politician Seema Biswas portrayal the character of Phoolan Devi. The violence and the disturbing gang rape scenes are very disgusting in the movie the movie shows extreme trauma is both upsetting and unsettling to view.

Gangs of Wasseypur 2 are a revenge saga an Indian crime film shows the revenge of Danish vows to   death of his father Sardar Khan. The film has many disturbing scenes, blood- soaked climax involving Nawazuddin Siddiqui's Faizal bombarding a zillion bullets at Tigmanshu Dhulia's defeated Ramadhir Singh soaked in blood.

The film was very much loved by the viewers, the movie is an India thriller film directed by Tanuja Chandra. Ashutosh Rana gave stellar performance in the movie as Pandey who abducts children for religion appeasement the movie showcasing the hypocrisy of the society we live in. 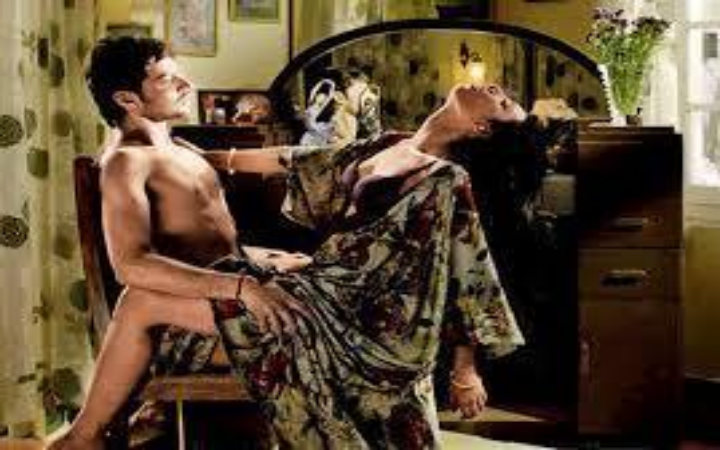 Looking at the posters, B.A. Pass is an Indian neo noir directed by Ajay Bahl. The story of the movie defines the fact about the high closed door society that just tells about the pseudo morals of the society and the fake relationships. The movie revolves around the illicit relationship between young collage boy and a married woman. It is a saga of sex, seduction and betrayal. These disturbing scenes in the movie left the viewer to think, Do these thing really happen in society?