Dirty or vulgar songs attracts traffic very fast, and this is the new ‘Mantra’ of Bollywood to get more attraction or traffic by this type of dirty songs. So let’s take a look for the given double meaning songs here. 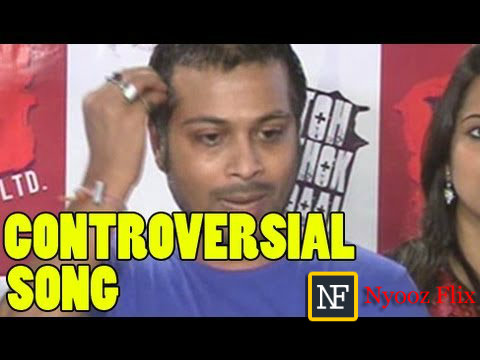 It is one of the most controversial song of Bollywood from the movie ‘Jeena Hai Toh Thok Daal ’. The film was not the hit, but the song faced a lot of rage from the Censor Board. 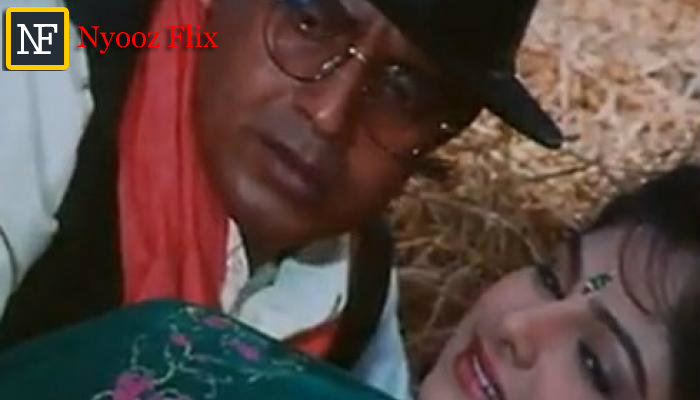 In this song Mithun Chakraborty and Ayesha Jhulka were seen in the song from the movie Dalaal. Amidst this romantic moment comes, the song 'Chad Gaya Upar Re Atariya Pe Lotan Kabootar’ followed by a series of expressions and sounds that goes like 'ee… ooo.. aah…' in Ila Arun's voice. It has also created so many controversies. 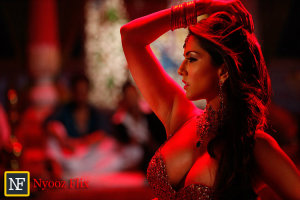 In this item number, Sunny Leone made very seductive moves. Typical smutty category of word is used in this song like 'maal', the line 'Laila Teri Le Legi' did stir some trouble for the film. Though Censor Board made the makers change the line to 'Laila Tujhe Loot Legi' in certain parts of the song, it had already became popular among the audiences and was at the top with its naughty double meaning lyrics. 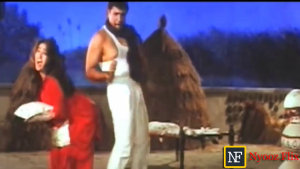 Govinda is known for his untarnished comic timing, but many of his songs were designed to be dirty double meaning tracks. However, we decided to pick the most famous one. 'Jaade mein balma pyara lage, Suyi chubhe koi shola sa badke'. As Karishma Kapoor says, it surely sets a lot of things on fire! 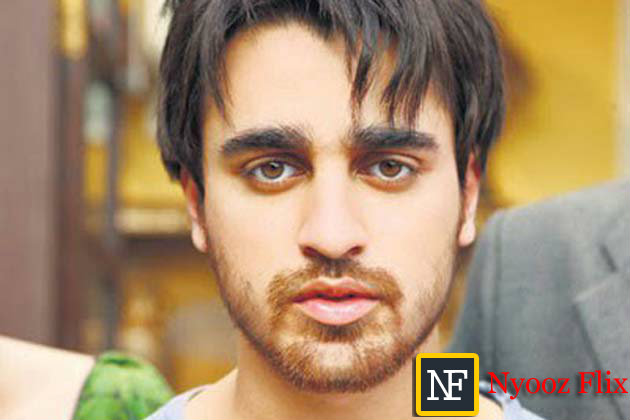 When say 'DK Bose' repeatedly in a loop, you get a new word! And yes sounds exactly like your favorite blasphemy word in Hindi, doesn't it? Another song in this film called 'Penchar' was a qawaali number that sounded like the other Hindi cuss word. Yes you got it.

So these all were the ‘Dirty’ or ‘Double Meaning’ songs of Bollywood which you had ever listened.