As we know, hundreds of videos are getting uploaded on the internet every second, and it takes very less time for them to become a viral sensation. Similarly, it can be seen that various personalities have become social media celebrities overnight in the past couple of months. Well, why go so far, India has its own set of gimmicks on the social media platform. So, scroll down and have a look at the top 5 internet sensations of India who earned such fame with their videos or gigs and became stars.

The killer wink girl, Priya Prakash Varrier, took the internet by storm in the video of a Malayalam song ‘Oru Adaar Love’ that went viral last year during Valentine’s week. No doubt that video let her become the countrywide crush. Not only that, but her expressions were turned into several memes and in no time the 18-year-old has become an actor and model by profession. Now, again this year a video of her lip-locking got viral in Valentine week from the same movie Oru Adaar Love.

Also, she will be soon seen in her upcoming film ‘Sridevi Bungalow.’ 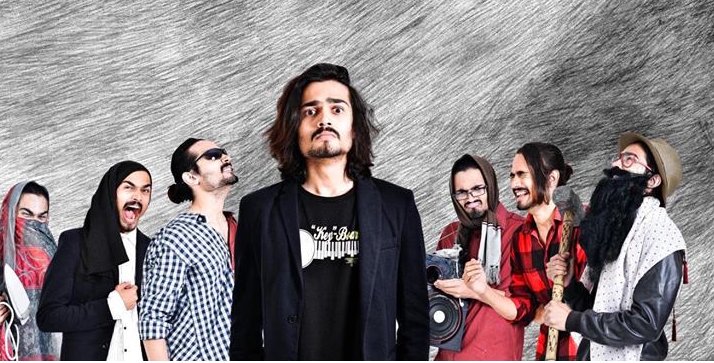 One of the most popular internet sensations of India, Bhuvan Bam also garnered fame overnight with his one post on insensitive news anchors. He became such famous after he posted a small video on Facebook. Further, Bhuvan started his YouTube channel In 2015, and since then he has not looked back. Now he has his own channel named 'BB Ki Vines' with around 12 million subscribers to it. As the best part, he always manages to send a social message to his audience despite the videos being full of cuss words. 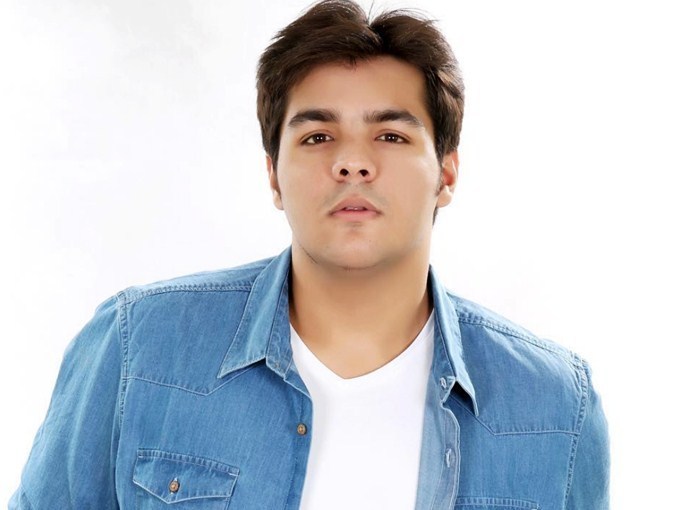 His channel contains a video 'That one friend who sings all songs confidently with wrong lyrics PART 3: DESPACITO' earned nearly 7.3 Million views alone and wholely amassed a combined 883,429,794 views on his channel. 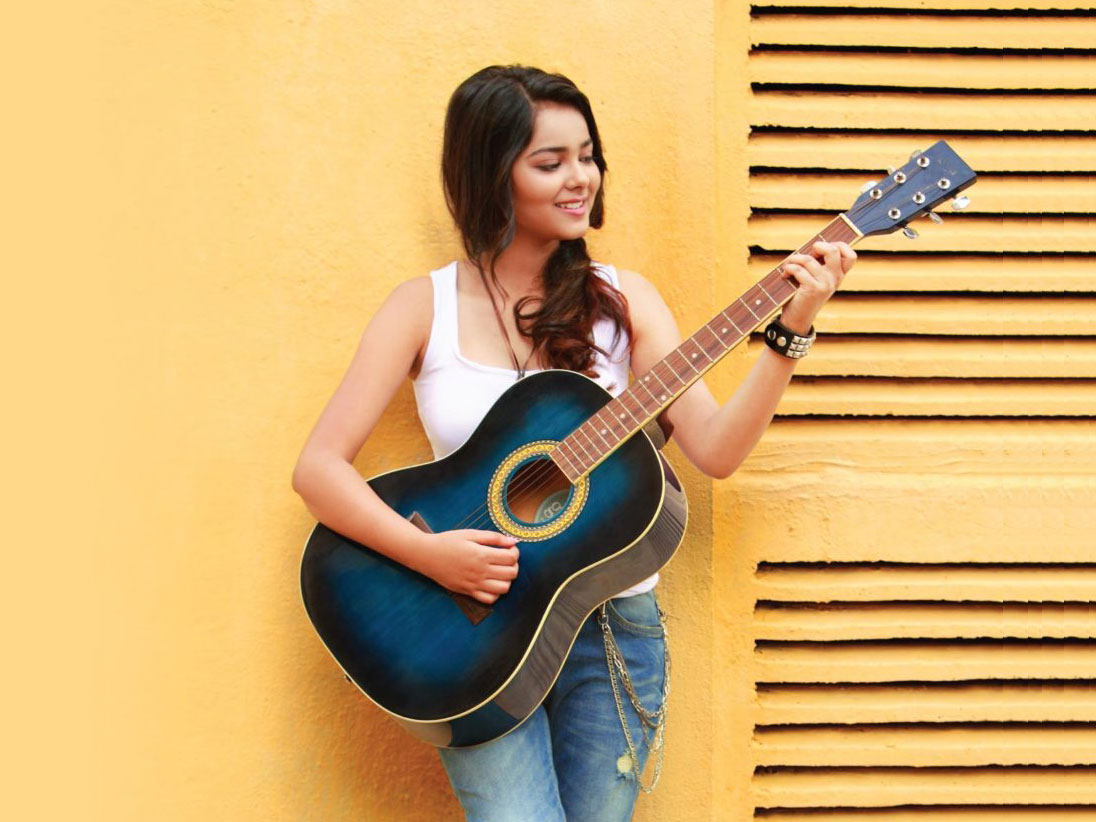 A small-town singer ‘Shraddha Sharma’ belonging to Dehradun started by uploading videos to YouTube. At first, she put the video of her singing the song 'Main Tenu Samjhawan Ki' from the movie 'Virsa' at the age of 15 on 30 April 2011. However, with the fourth video of her in which she sang 'Haal-e-Dil' song from Murder 2, she earned such fame that too she uploaded in 2011. That video of her garnered more than 3.4 million views. And now she has around 262K subscribers to her channel. 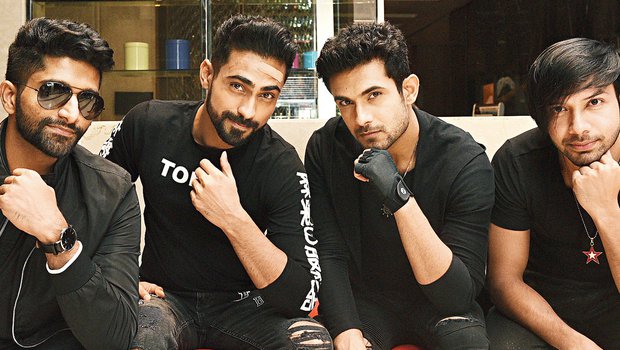 Last but not least, Sanam Puri, the lead singer of a music band became highly popular with his songs. He also has his brother Samar Puri and two friends Venkat Subramaniyam and Keshav Dhanraj in his band. They auditioned for Times Music Superstars hunt for a pop band and became the winner and further started their music career. Further, they started their YouTube channel in 2010 and earned around 5.4 million subscribers to their channel till now.

No wonder, all of them are working hard for their success.