Celebrities are not made by the virtue of their fate but because of the immense performances they have shown in their respective fields. They leave their acts and work behind, making themselves memorable for everyone.

Cancer is one reason for their loss. Many of the celebrities have suffered from this disease. Some were able to survive and some got trapped. In both cases, there is a long story of struggle and battle.

Here Are 5 Indian Celebrities Who Died Of Cancer

A profound music composer and singer, Aadesh has contributed in over 100 Hindi films. His first break was in 1993 with the film Kanyadaan. Some of his hit numbers as a singer include ‘Gustakhiyaan’, ‘Sona sona’, ‘Shava Shava’, ‘Gur Nalon Ishq Mitha’ and ‘Mora Piya’.

In December 2010, Aadesh underwent chemotherapy after being diagnosed with Multiple Myeloma. Despite various treatments, his cancer relapsed for the third time in August 2015. He had been hospitalized for more than a month and eventually died in coma on September 5, 2015 at Kokilaben Dhirubhai Ambani Hospital & Medical Research Institute, Mumbai. 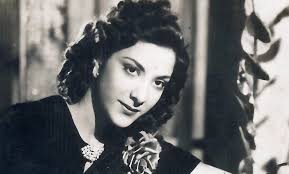 One of the greatest actresses in Hindi Cinema, Nargis Dutt was born as Fatima Rashid. As a child, Nargis made her screen debut in 1935with Talash-E-Haq. Her acting career began with Tamanna in 1942.

One of the best known roles of Nargis was in Mother India (1957) as ‘Radha’ which was also nominated for Academy awards.

Her focus shifted from acting to her personal life after her marriage with Sunil Dutt in 1958.

Nargis along with Sunil Dutt formed the Ajanta Arts Cultural Troupe which constituted of actors and singers performing stage shows at border areas. She was also recognized for her social works with Spastics Society of India as the first patron and thus got nominated for Rajya Sabha in 1980.

Government of India honoured Nargis with the Padma Shri in 1958.

Nargis was being treated for pancreatic cancer at Memorial Sloan-Kettering Cancer Center in New York. Her condition deteriorated after returning to India and she was hospitalized in Breach Candy, Mumbai. She went into coma on May 2, 1981 and died next day.

On May 7, her son Sanjay Dutt had the premiere of his first film Rocky and a seat was kept vacant for her. 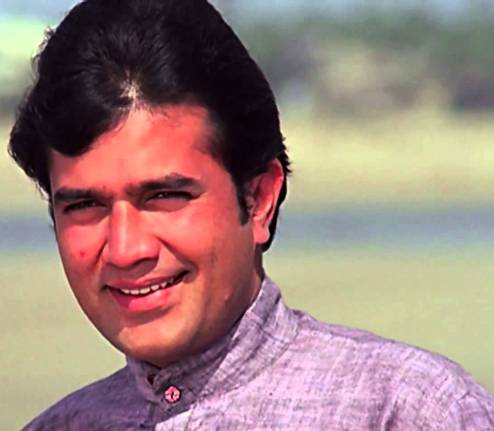 First and the original superstar of Indian Cinema, Rajesh Khanna was born as Jatin Khanna. He was an actor, producer and a politician. He had appeared in more than 160 feature films and 17 short films. His debut was with Aakhri Khat in 1966.

The highest paid Indian actor from 1970 to 1987, Rajesh Khanna still holds the unbreakable record of 15 consecutive solo films in the period 1969-1971.

He was also a Lok Sabha member of the Indian National Congress from 1992-1996.

Khanna had been diagnosed with cancer in July 2011 and since then his health had been deteriorating. On 18 July 2012, he took his last breath at his home in Mumbai.

Check out: Adorable pictures of Twinkle Khanna and Akshay Kumar 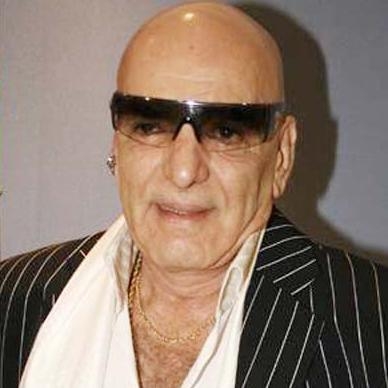 Feroz Khan was an actor, producer, director and editor in the Hindi film industry. He appeared in over 50 films in the 60s, 70s and 80s. He became one of the most liked men amongst girls with his film Qurbani (1980).

Khan’s successful directorials include Dayavan (1988) and Janbaaz (1986). ‘Dharmatma’ produced and directed by Feroz was the first Hindi language film to be shot in Afghanistan.

Feroz, the style icon in industry has revolutionized the style quotient of ‘filmi’ hero. The cowboyish swagger carrying cigar in his dashing style has marked him with a different presence in the industry. 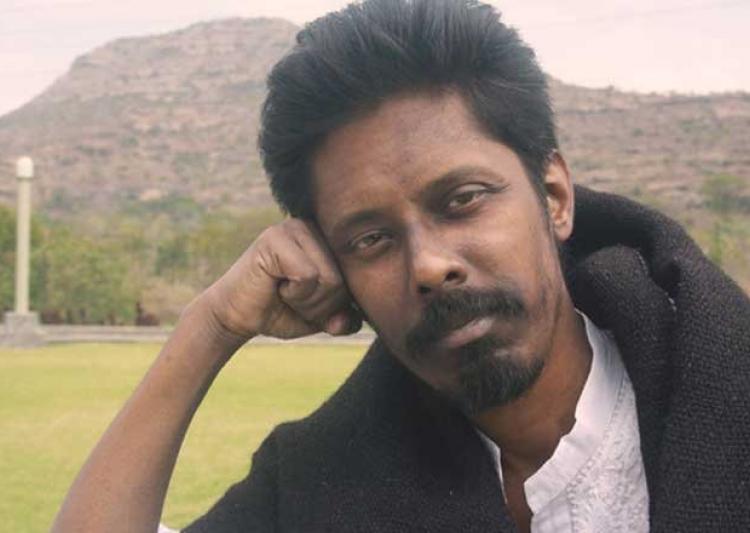 Ashraful was undergoing an intensive bone marrow cancer treatment since two years. He took his last breath in Andheri, Mumbai.

Kriti Sanon Don't Want To Answer Anything Asked on Sushant –Why