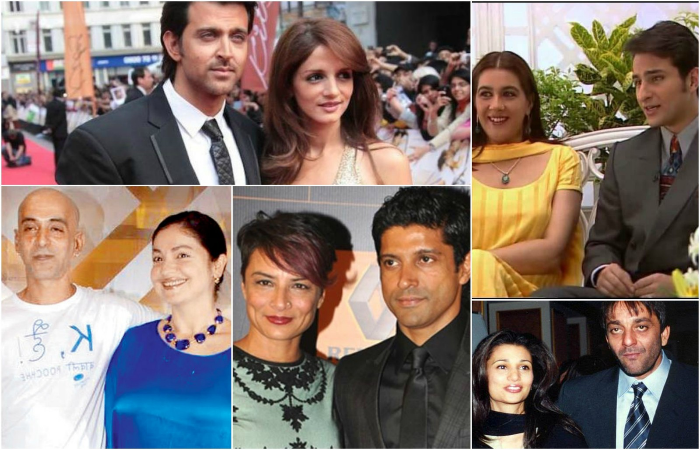 When it comes to the Bollywood, media is eager to delve the personal issues of B - Town celebs. This time we come up with the most famous Bollywood divorces in trend. Though, our intention is not to hurt anyone.

Though, our intention is not to hurt anyone.In a relationship, true love and loyalty always come in a pair and these are the two inevitable traits that can't be ignored.  Sometimes, some other factor outweighed these two factors and the marriage relationships are no longer sustainable.

Love and Loyalty are the two inevitable traits that go hand in hand. These two entities are the base root that holds MARIAGE.

Here are some 10 most famous Bollywood celebrities divorce 2016 that fell apart and marriages turned sour with time. 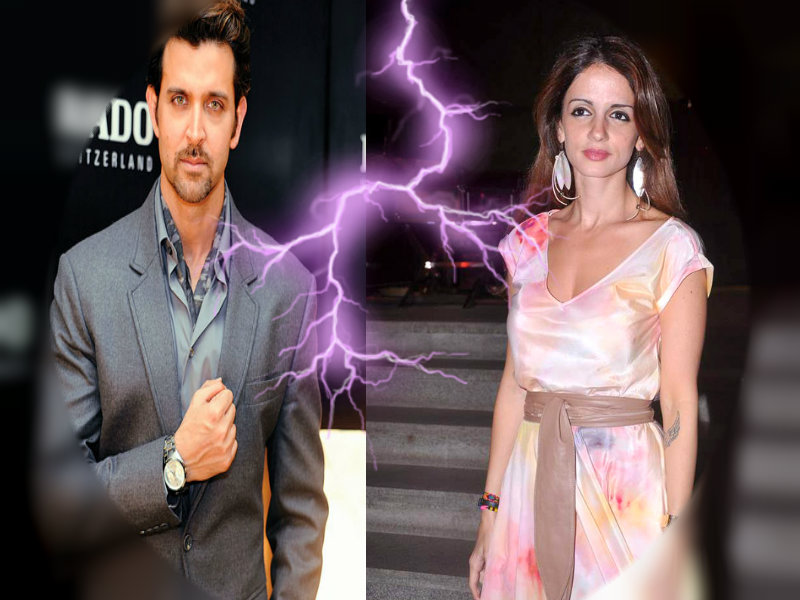 Hrithik Roshan and Sussanne always have been the most adorable couple in Bollywood. The couple always spotted as perfectly in love with each other. Their marriage lasted for 14 years. Their official split news was a big shock for their fans, well-wishers, and loved ones. Hrithik the man bend down on his knees and proposed Sussanne at Juhu beach and the couple tied a knot. On November 1, 2014, the two finally got separated. 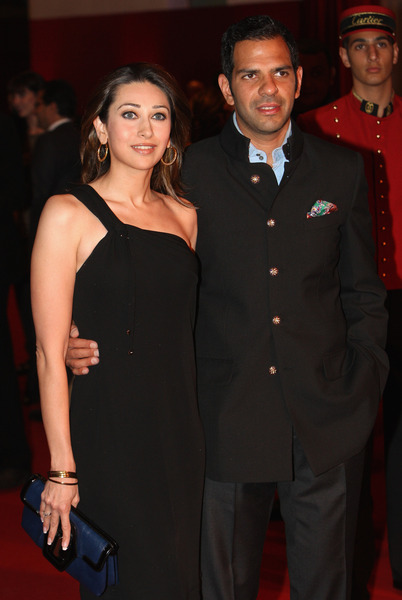 'Will they or Will they Not', they finally have! Yes, the cutest love story of Karisma Kapoor and Businessman Sanjay Kapur were childhood friends their friendship turned into love and the two decided to get married in 2003. But their relationship turned sour and the couple has ‘the ugliest’ ending! In 2016.

All were surprised when reported, "Karisma and Sunjay started hurling accusations at each other from the word go, since the time the divorce proceedings started." 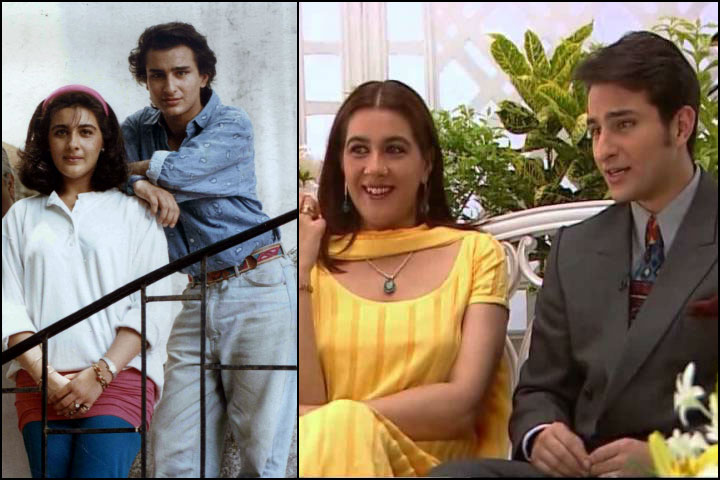 Saif Ali Khan and Amrita Singh, the couple had 13 years of long relationship, two lovely kids. The love of Saif and Amrita is the top gossip of the town at that time. The love story is full of lots of differences religion, age gap.

Amrita was 12 years older than Saif and she converted to Islam for the marriage in 1991. The two got married their relationship was not too strong and the couple filed a divorce because of Saif’s closeness to model Rosa Catalano. 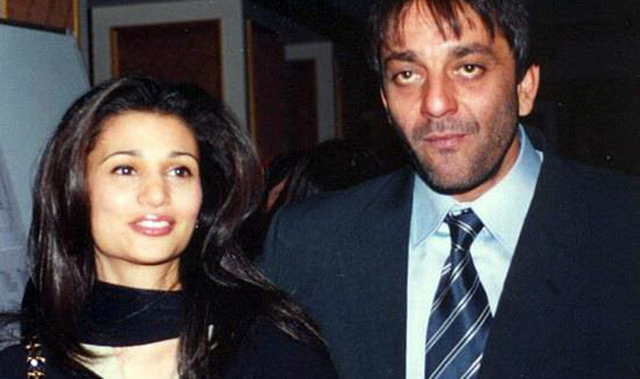 Sanjay Dutt and Rhea Pillai the couple tied a knot on 14 February 1999. Rhea Pillai is the second lady in Sanjay Dutt’s as the actor is earlier married to Richa Sharma who separated from Sanjay after the birth of their Daughter.

Later, Rhea, the lady supported Sanjay and tied a knot in 1998. The couple got separated in 2005 because of Sanjay Casanova ways and his busy work schedule and Rhea’s closeness to tennis star Leander Peas is the cause of their split. 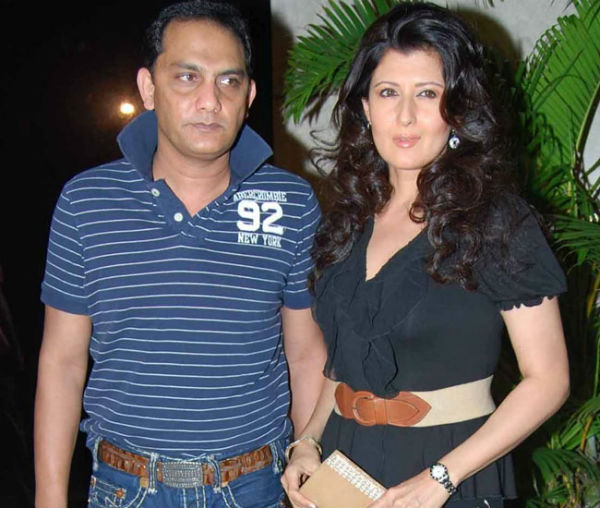 Indian cricketer Mohammad Azharuddin and actress Sangeeta Bijlani tied a knot in 1996. There were a lot of rumors that the actress was about to get married to the Hunk Bachelor of the industry Salman Khan.

Azharuddin divorced his first wife Naureen to marry Sangeeta Bijlani. The couple had two sons from the marriage. But after the death of their son Ayaz in 2011, their marriage did not survive and the couple moved on with divorce in 2010. 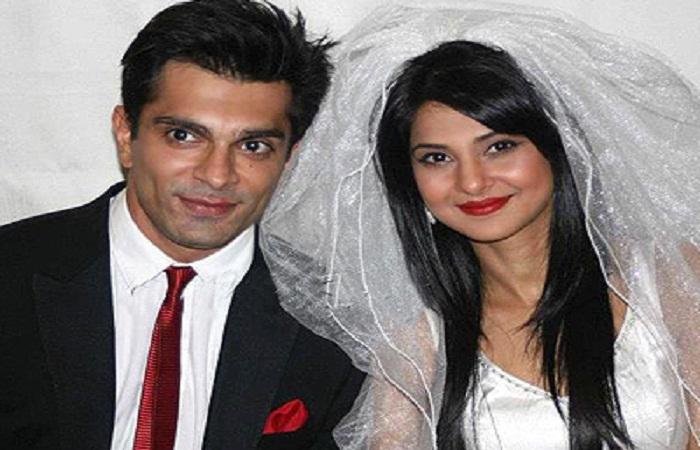 The best ‘Dil Mil Gaye’ Jodi Dr. Armaan Malik's (Karan Singh Grover) and Dr. Riddhima Gupta's (Jennifer Winget) is like a fairytale love story. The two tied a knot in 2012 the couple was the most admirable couple by the audience.

KSG earlier married with Shraddha Nigam and the marriage last for 10 months. Reasons behind it are KSG extra-marital affair with Nicole Alvares. After that, he married to Jennifer Winget and took divorce in 2016. Currently, Karan Singh Grover is married to the hot actress Bipasha Basu.

Karan announced his divorce with Jennifer on his twitter saying-

"For all those who are concerned, you might have heard that Jennifer and I have separated and will soon be getting divorced. I just wanted to confirm that it's true. The decision has been mutually agreed upon and the reasons are too personal to share...." 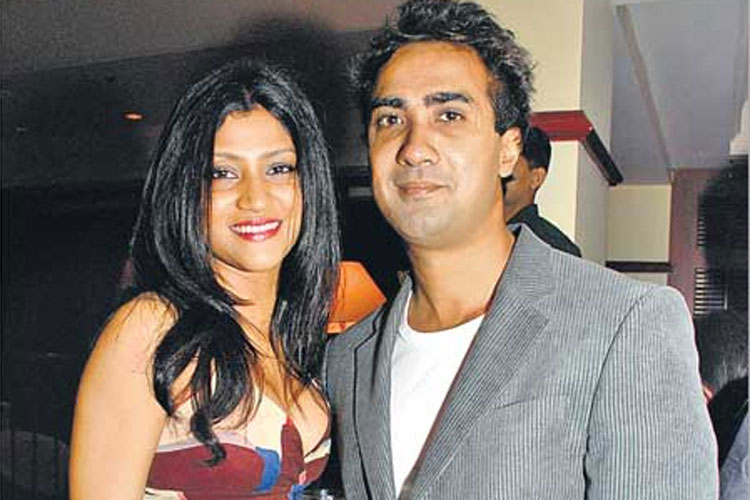 Konkona and Ranvir the couple fell in love with each other fell in the movie, Mixed Doubles, in 2007. The two got married on September 3, 2010, and are blessed with a baby boy, Haroon. A lot of rumors spread about their relation and finally on September 14, 2015, separated 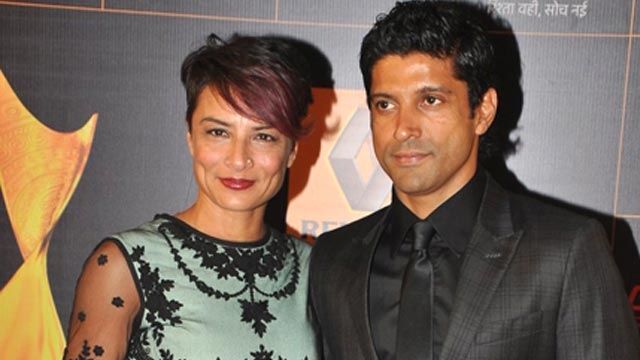 The couple has a long relation of 15 years the couple has two daughters, Shakya and Akira. It news of their separation was a big shock the couple got separated…without divorce. 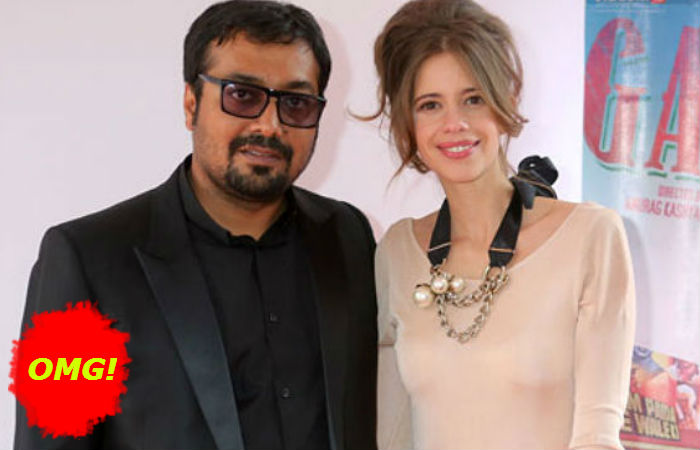 The couple fell in love with each other while working on movie Dev D. they got married in 2011. But now the couple parted living alone for about more than a year. Kalki in an interview conformed about their separation saying

"I was not sure where my relationship with Anurag was going. All of it was unclear. Now, we are pretty clear that we are not going to be together. We have already applied for divorce and will get it soon." 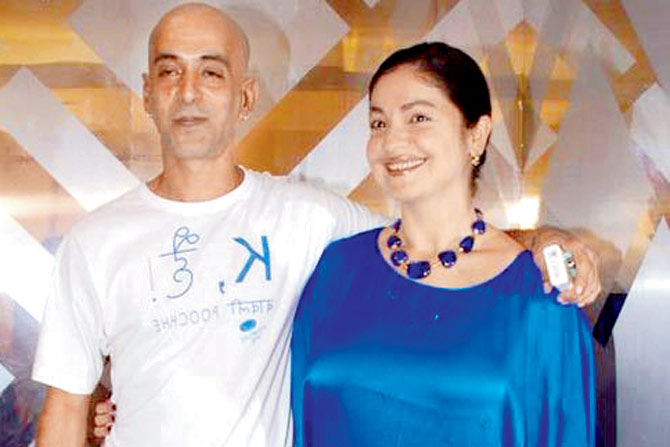 Pooja Bhatt went on expressing the real reason behind her broken marriage on Twitter:

“To all those who care and especially those that do not my husband Munna, and I have decided to part ways after 11 glorious years of marriage. Our split as some might call it, is amicable and we hold each other in the highest esteem for now and forever.”

For for Bollywood update stay tuned with Nyoozflix.
Prev article

Shahid Kapoor’s Rangoon is All About Love, War & Deceit – Poster Out