The glittery world of big budget movies, shiny star cast and chartbusters hits is just one facet of Bollywood industry. Yet another stream of B-Town industry embraces low budget movies, and new faces, which can be anything from exciting to vulgar.

Let's get into this grubby world of Bollywood and take a look at B-grade Bollywood movies list.

Checkout the List of Some B grade Bollywood Movies 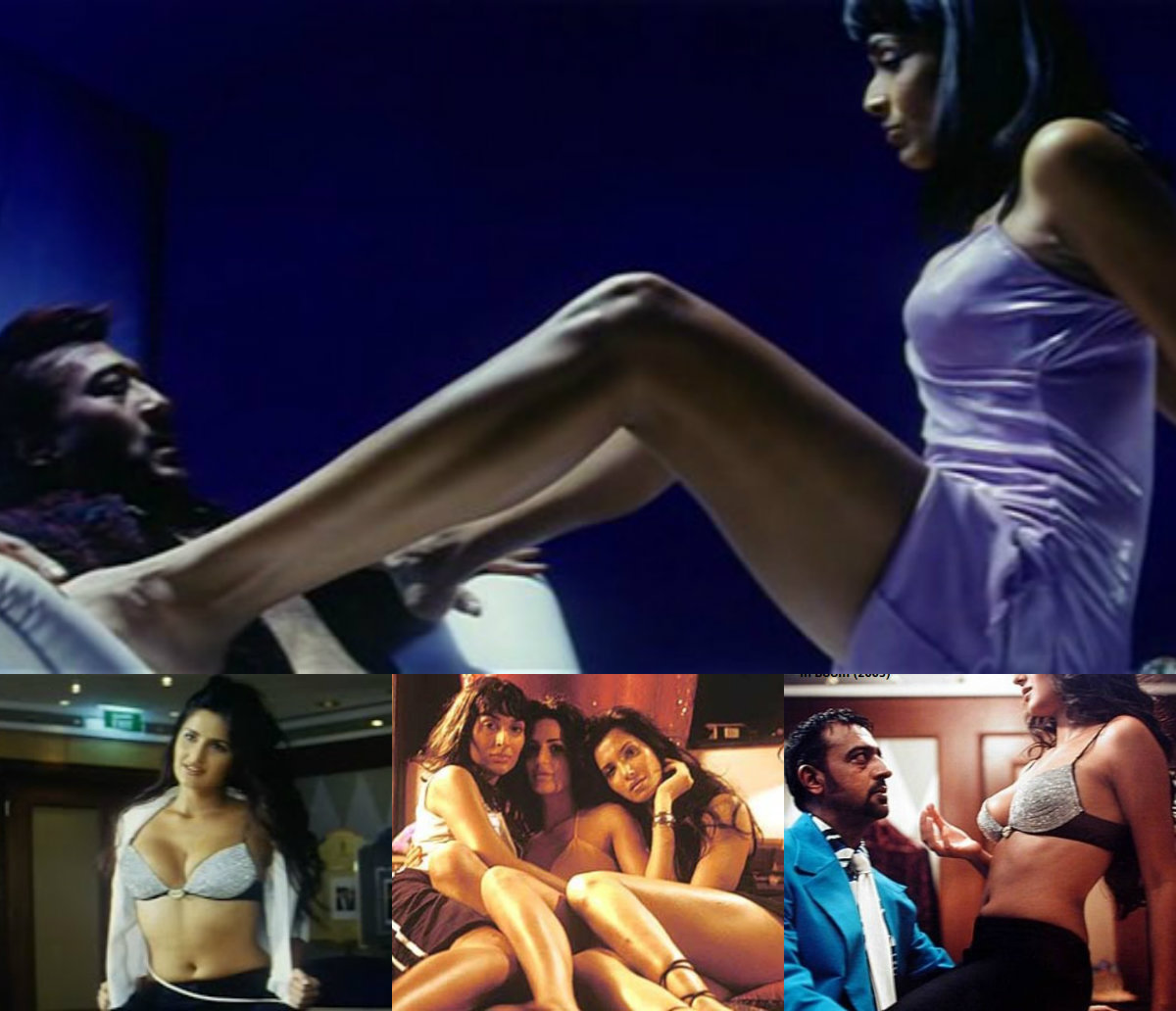 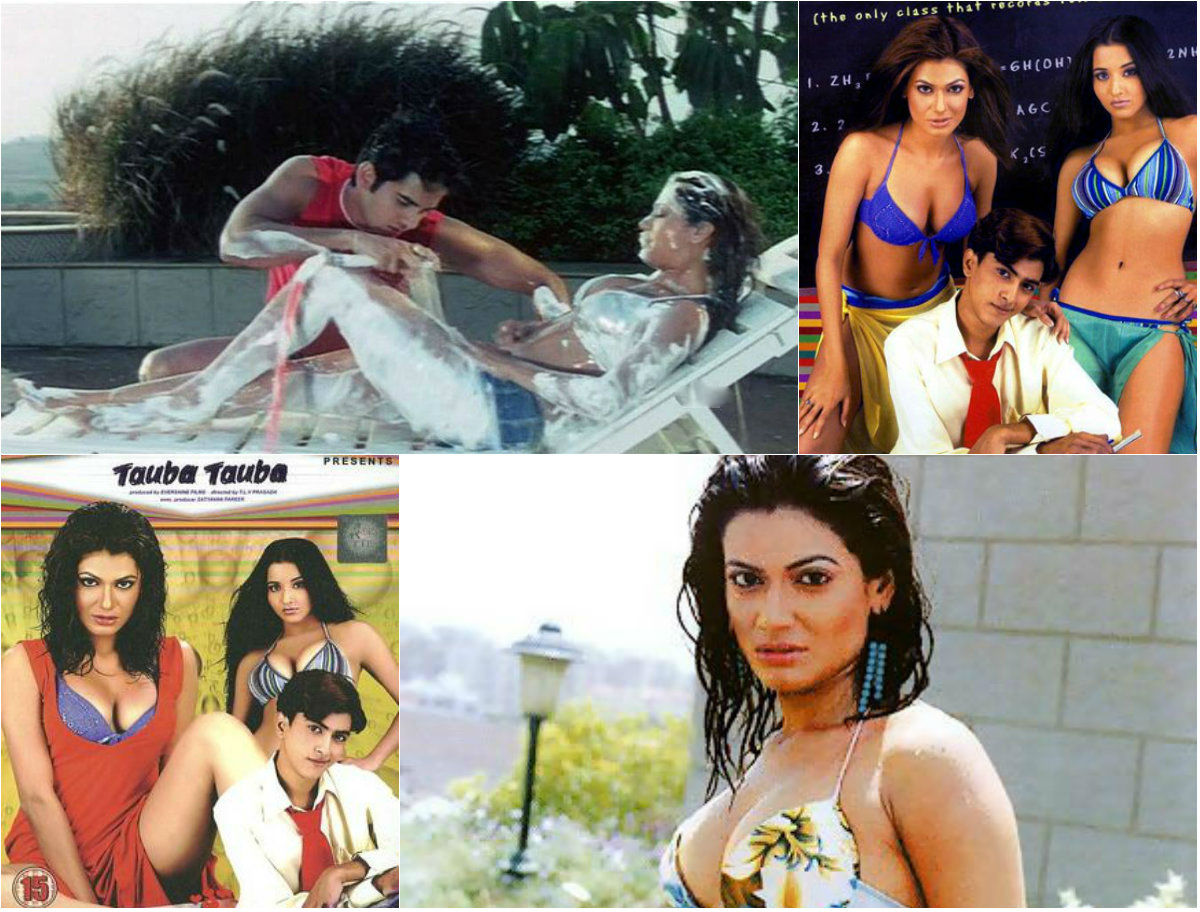 Tauba Tauba is a b-grade Bollywood movie with the story of a 15-year-old boy. The actress Payal Rohatgi was seen exposing her hot body in the movie.

Rain - The Terror Within 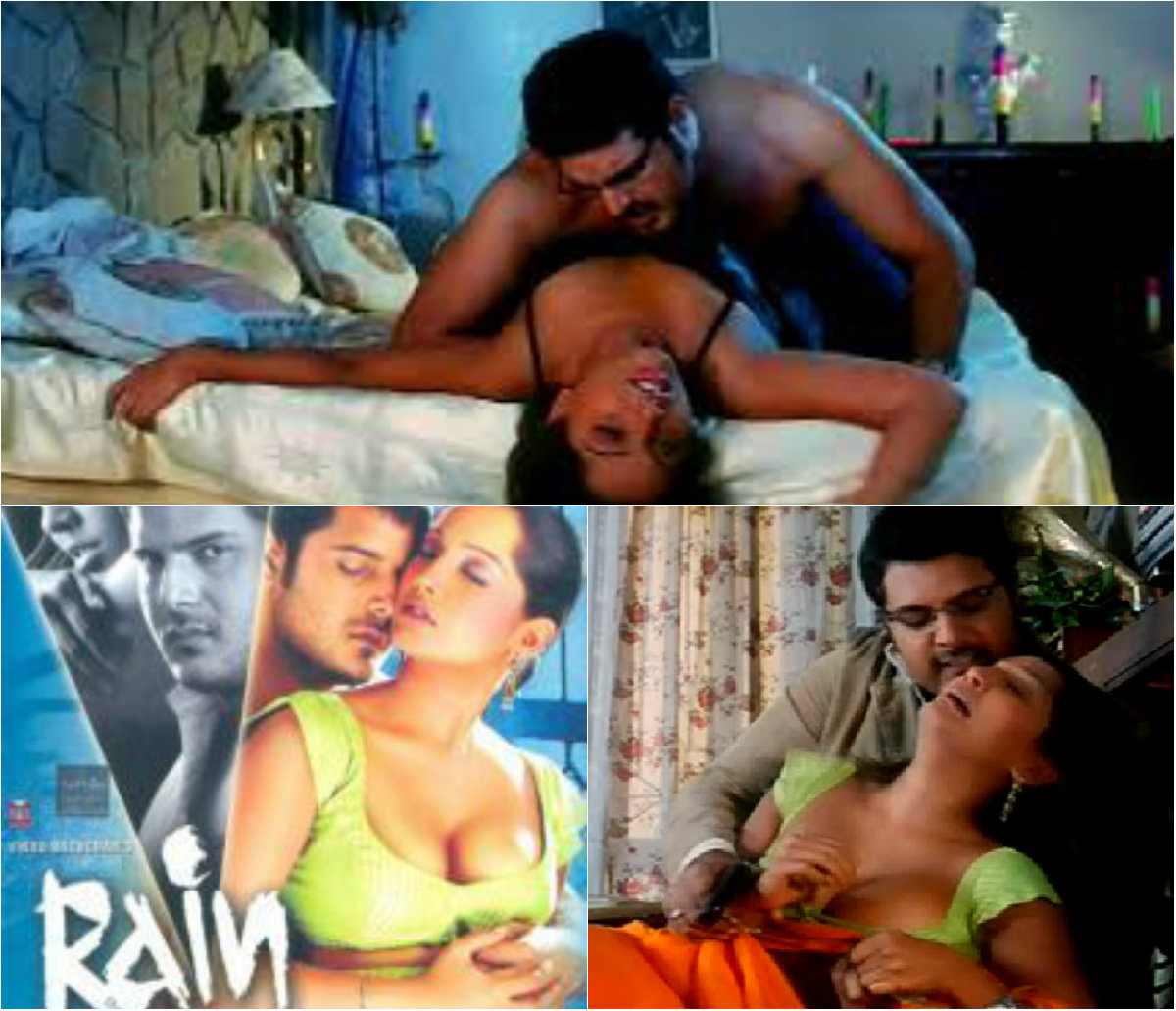 ‘Rain- the terror with in’ is the tale of a blind girl ‘Meghna Naidu’ who had rain phobia. The movie was directed by Amol Shetge, and the pairing of Meghna Naidu with actor Himanshu Malik set the silver screen on fire. 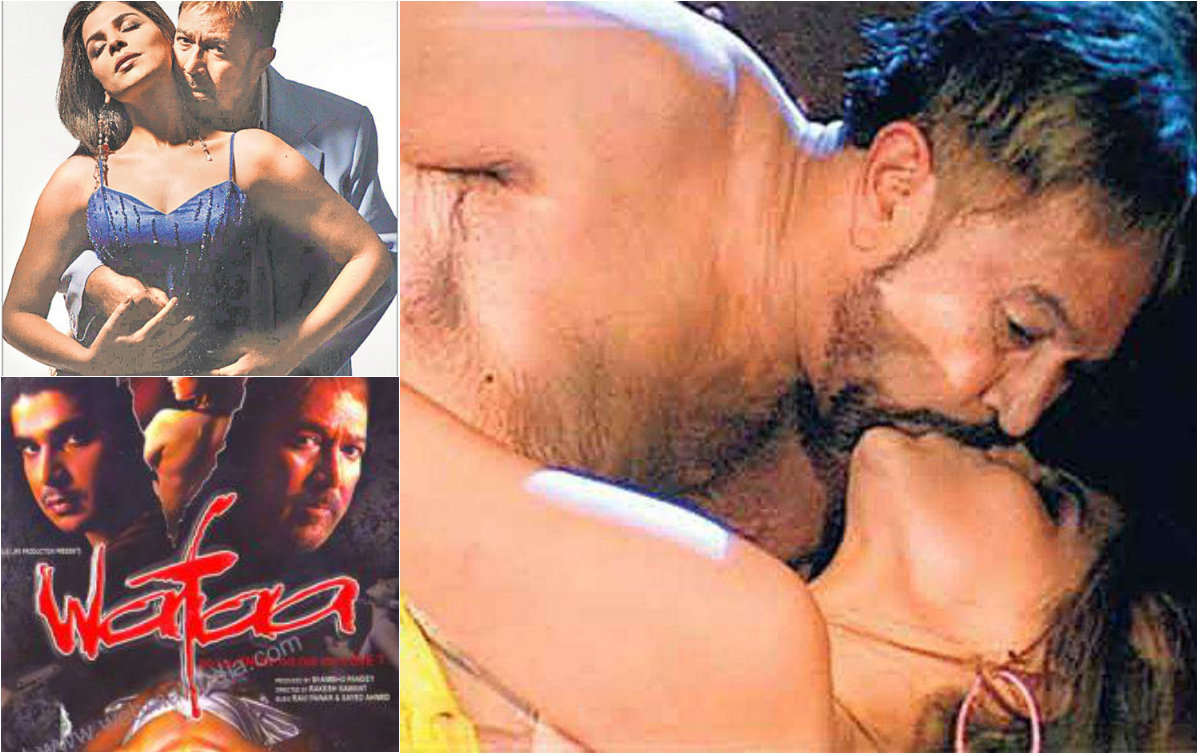 'Wafa' was a deadly love story that grabbed eyeballs with star Rajesh Khanna’s bold depiction and Laila Khan’s hot avatar. The b grade film proved to be a big disaster at the box office and disappoint the fans. 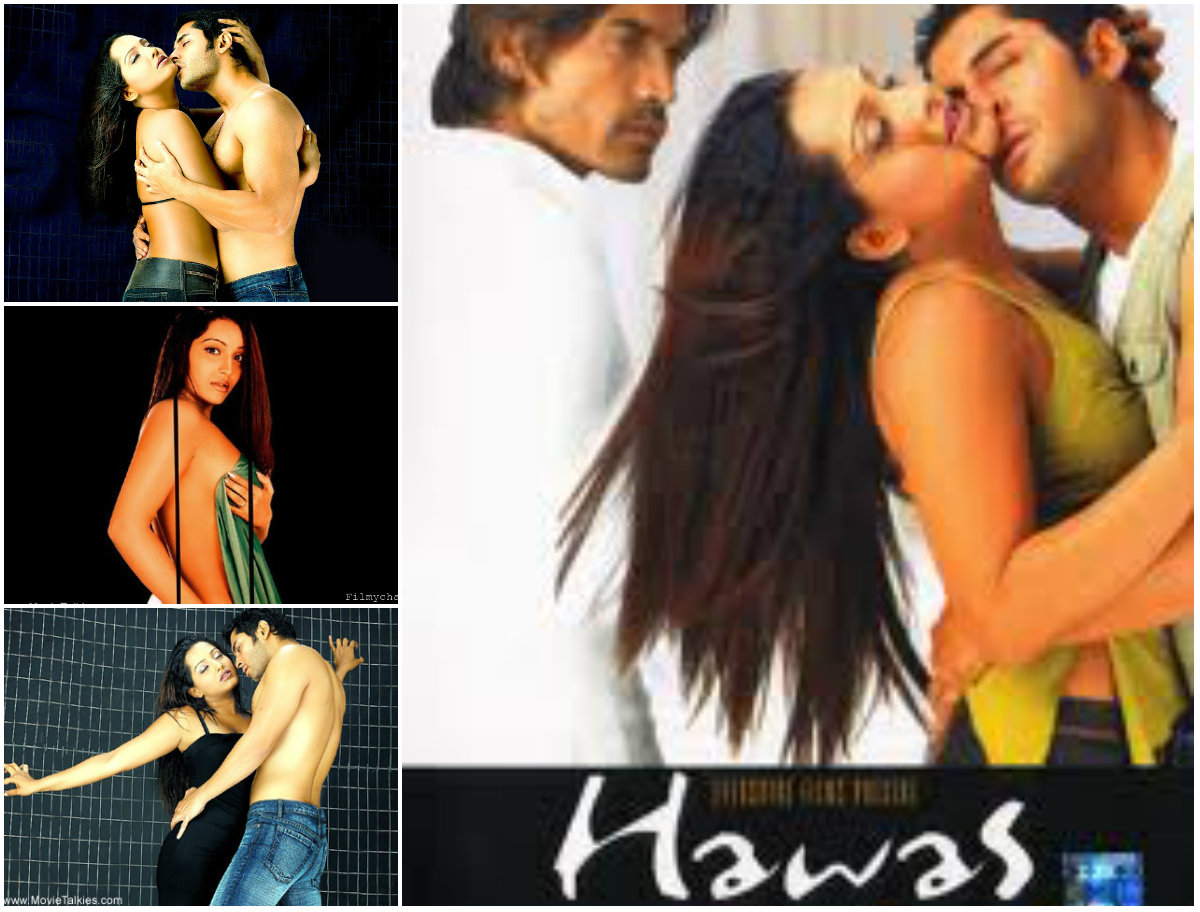 The actress Meghna Naidu for the second time grabbed attention of the audiences with her hot and sexy scenes in the movie ‘Hawas’. The b grade movie was an adaptation of the Hollywood movie ‘Unfaithful’. 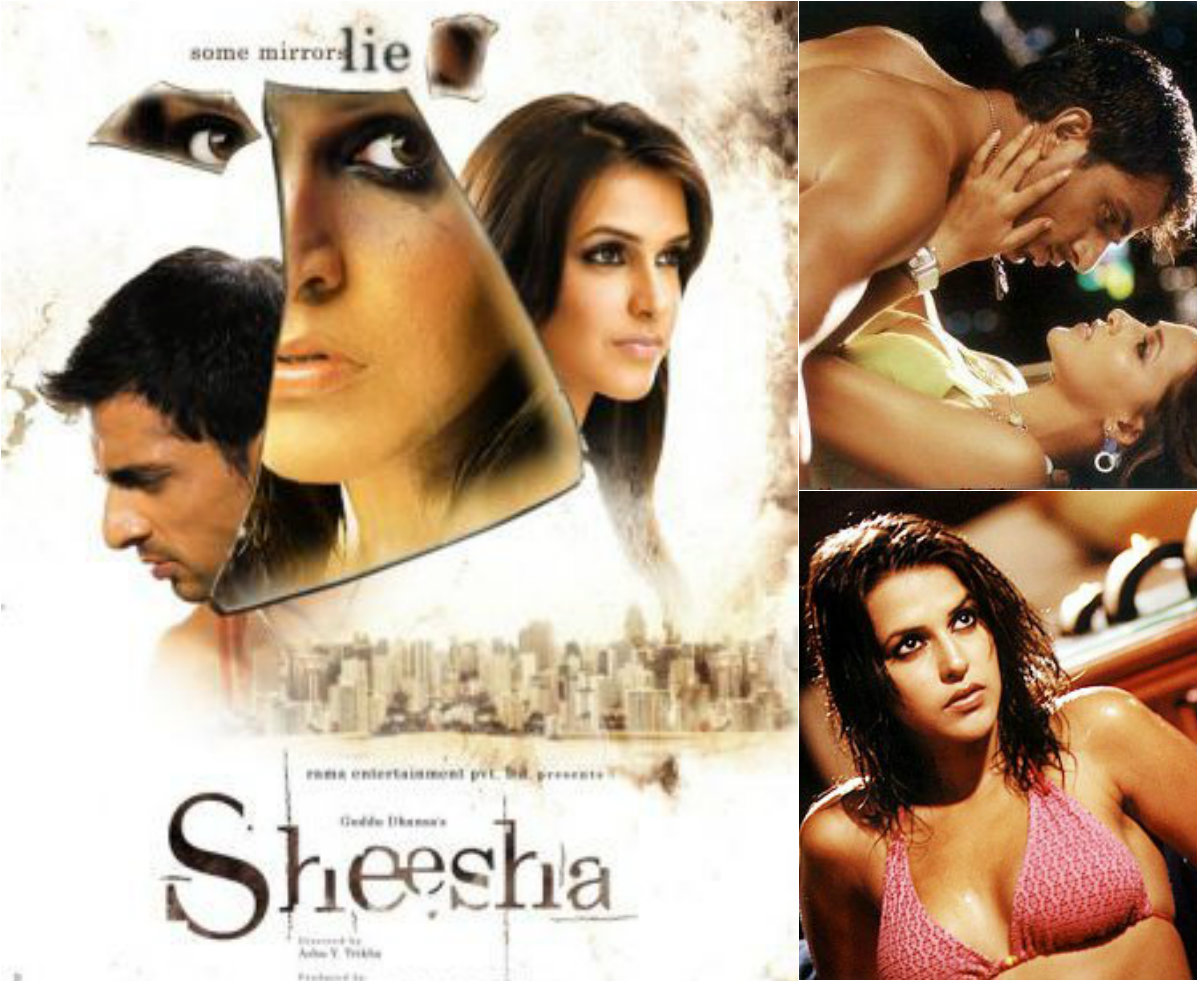 The movie featured actress Neha Dhupia in double role and was directed by Ashu Trikha. With its bold posters, the movie Sheesha aroused lot of curiosity amid the fans. 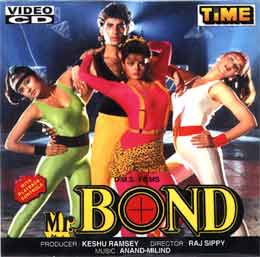 Khiladi Kumar of B-Town, Akshay Kumar, during the initial stage of his career played the lead role in this b grade flick. 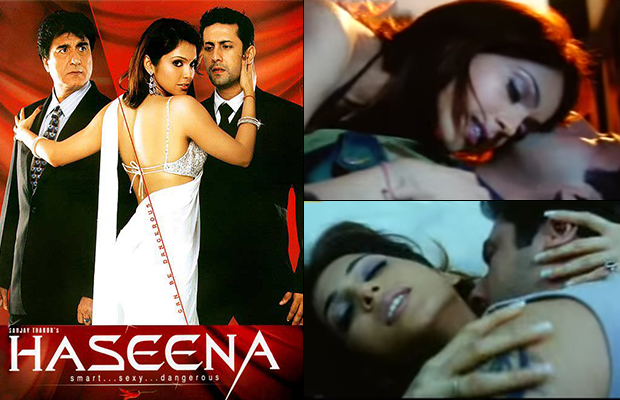 The B grade Bollywood movie starred Isha Koppikar, Tara Sharma and Preeti Jhangiani in the lead roles. The movie was directed by Vicky Ranawat. 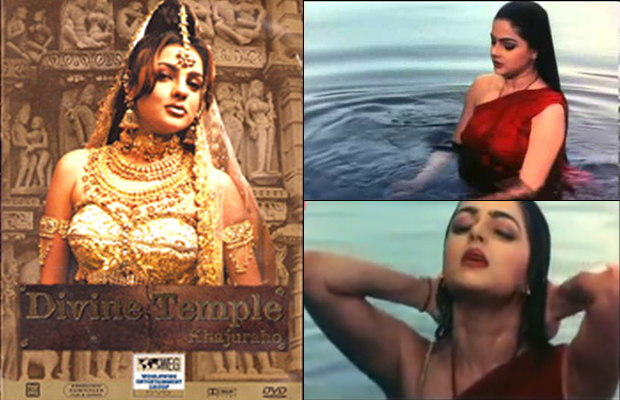