There is a saying that ‘everyone should learn from his/her mistakes’. But it’s not happening. We thought that the Times of India would learn from its mistakes, but we were wrong. After a focus on Deepika Padukone’s Cleavage, now they titled Aishwarya Rai Bachchan as “Hot Babes with Ugly Legs”.

You may also like TOI’s Wince Reply on Deepika Padukone’s Open Letter!

According to TOI “the former Miss World has legs that look better when covered’. The report goes on to add names of some more Bollywood actress like Dia Mirza, Bhumika Chawla and Aditi Rao Hydari giving them shallow adjectives and describing their body parts with strange metaphors. 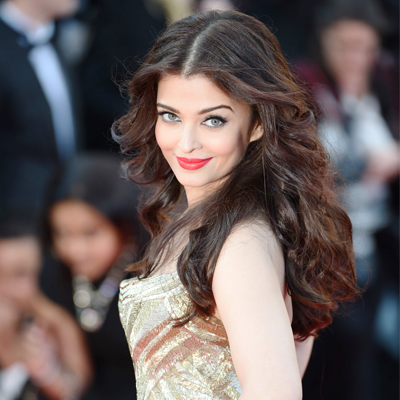 This observation of specific body parts by the portal has come under a scorching attack from the UK media house – The Independent where Louise Court, Editor-in-Chief of British women’s magazine Cosmopolitan has said that we should be focussing on the talent of the women on that list – not what they look like.

So TOI thinks that Aishwarya Rai Bachchan and some more Bollywood Actresses has to cover up some of their body parts, because according to them they were looking ugly. So we are bringing some hot pics of this Indian beauty. Now you should judge for your former Miss World.

Aditya Roy Kapoor & Varun Dhawan In Remake Of “The Intouchables”