The ‘Taare Zameen Par’ Bollywood actress Tisca Chopra shared that she has even faced a casting couch situation in her career. She recently said that both men and women face casting couch in Bollywood.

“It’s a question of supply and demand. The supply of actors is far greater than their demand and so the directors and producers demand something extra for giving chances to aspirants,” said Tisca.

Tisca Chopra recently authored a book named ‘Acting Smart’. This book is about making a career in Bollywood.

You may also like: Watch: Murder Mystery ‘Rahasya’ Movie Trailer 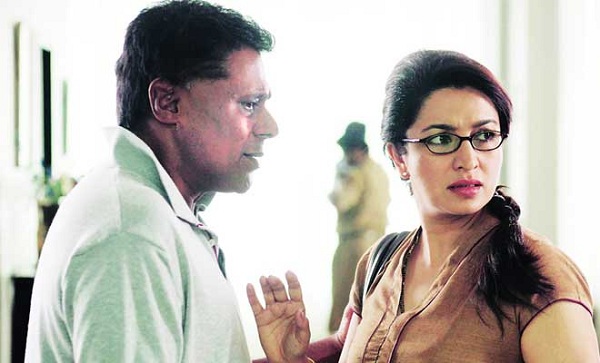 Tisca who belongs to a highly educationalist environment, how landed in the glamour world, is all well explained in her book.

There are Equal Number of Gay Directors in Bollywood says Tisca

“I have never heard of anybody raping anyone. Much to my relief there is an equal number of gay directors, so now it’s an even playing field. Guys get accosted as much as women do and it’s your choice to say yes or no”.

Tisca recalled an incident when she “called the bluff” of a filmmaker, who had bad intensions for her.

She said “You call their bluff and say I am better than this, ‘I can do this on my own merit’ ”.

“So what I am saying is, there are ways to avoid it and while you are doing it you can have some fun. Nobody is going to spend crores for what is available for a few thousand rupees is my contention. “If you feel that you are not good enough and you need to throw in a few mirchi and dhania (spices)… then it’s your call,” she said.