Tiger Shroff is flying US every few days. This gave in a thought to everyone for the reason. It’s actually a camp that Tiger is attending for his upcoming film ‘Munna Michael’.

The well known Hollywood dance drama film series ‘Step Up’ choreographers are providing dance training in Los Angeles. Tiger Shroff is attending the same camp for his next dance flick. 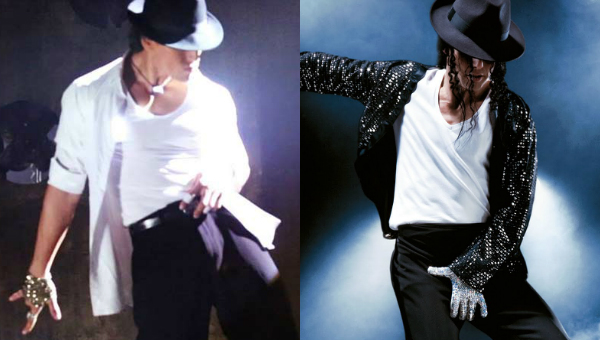 According to the reports, filmmakers have been in conversation with the top choreographers of Los Angeles who are involved with the film and have also worked with Jennifer Lopez and Beyonce. The on-floor choreographers in the film would be Indian but supervised under Hollywood choreographers.

The film presents Tiger Shroff as a die-hard Michael Jackson fan who grows up in the streets of Mumbai. Tiger has already slayed all of us with his dance and after this training, we can’t even imagine what wonders he is about to bring.

However, certain controversies have been associated with the film. Script writer Karthik Kumar claims that it’s his script which is stolen by director Sabbir Khan and Tiger Shroff.