Post Heropanti that embraced the ever so popular song and music from his father’s Hero movie, here is the martial artist Tiger Shroff all set to come up with another movie that holds semblance from the past. The movie is tiled Baaghi and is a film by Salman Khan’s Kick movie director Sajid Nadiadwala!

The filmmaker has taken aboard a new Bollywood pair Aashiqui 2 beauty Shraddha Kapoor and Tiger. As we know, Baaghi is a 1990 film of Salman Khan however, the filmmakers have confirmed the fact that the film doesn’t have any connection with the Salman starrer? However, the actor would likewise play the character of a rebel, fighting for love in the new film. The film to be helmed by Sajid Nadiadwala has finally gone on floor today on May 27!

Divya Patani Not to be a Part of Baaghi Movie 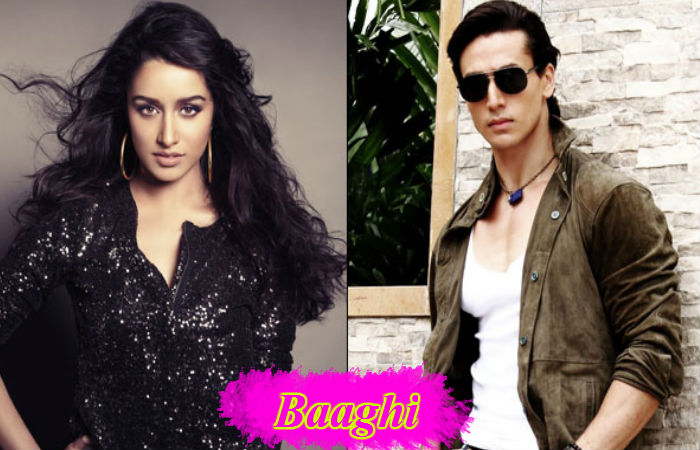 Sajid who is the co-producer of the Baaghi movie together with UTV Motion Pictures, took it to twitter announcing the inception of the film’s shooting tomorrow. Earlier there was news that neophyte Divya Patani would be roped in opposite Tiger however, the Shraddha has bagged the role eventually. 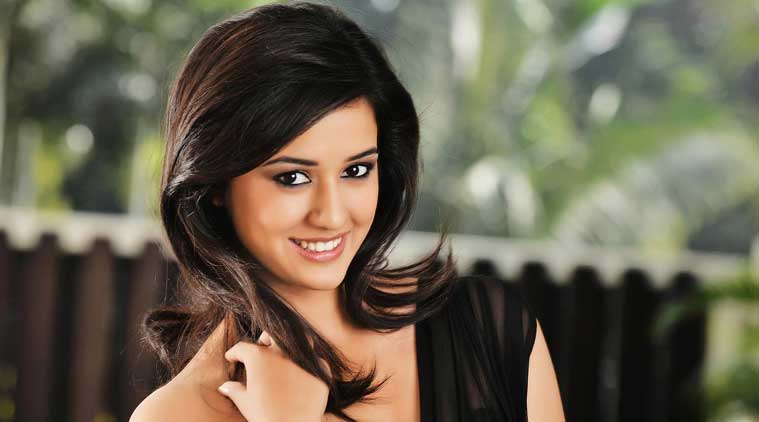 image Source: "indianexpress.com" The film would be the second outing of director-actor duo, Sabbir Khan and Tiger Shroff post 'Heropanti'. The set for the film has been lay down in Mehboob studio in Bandra, where the actors have kicked start the shooting today. We are looking forward to see the chemistry of industry’s newly launched pair!

Meanwhile, where Tiger Shroff became a part of a short film "Zindagi Aa Raha Ho Main" on the contrary, Shraddha is busy in the promotional activity of her shortly releasing ABCD 2 these days!

After Rekha Exit, Tabu's Entry is Confirmed in Fitoor Movie