Episode 23 of Star plus’ newbie Tere Sheher Mein serial aired on 20th March 2015, the show commenced with Sneha, who is waiting for Rudra. Here, Rudra takes pledge in the Ganga River that he would take revenge from Rishi’s family for taking his dad away from them.

Rachita and Jaz reach the Ganga ghat. They start the puja and pandit ji asks Amaya (Hiba Nawab) to dip the kalash filled with ashes into the water. All the daughters start doing the rituals together, stepping into the water. 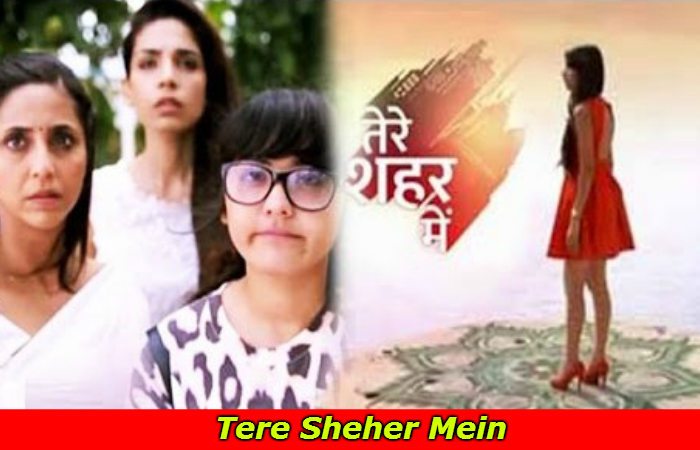 Rishi traps them and tells them to pay 21000 as pandit ji fees, as he a famous pandit. Sneha hands over the money to pandit ji. On the contrary, Tere Sheher Mein lead Amaya gets angry at the small hitches getting along and says that they should leave Banaras and she would talk about it with mom.

You may also like: Tere Shehar Mein TV Review: A Breath of Fresh Air for Audience

Rachita also agrees that the city is not for them neither they are made for the city. Rachita however explains her that mom isn’t in a good state thus they should wait for a while. Electricity goes and Amaya angrily leaves the house. 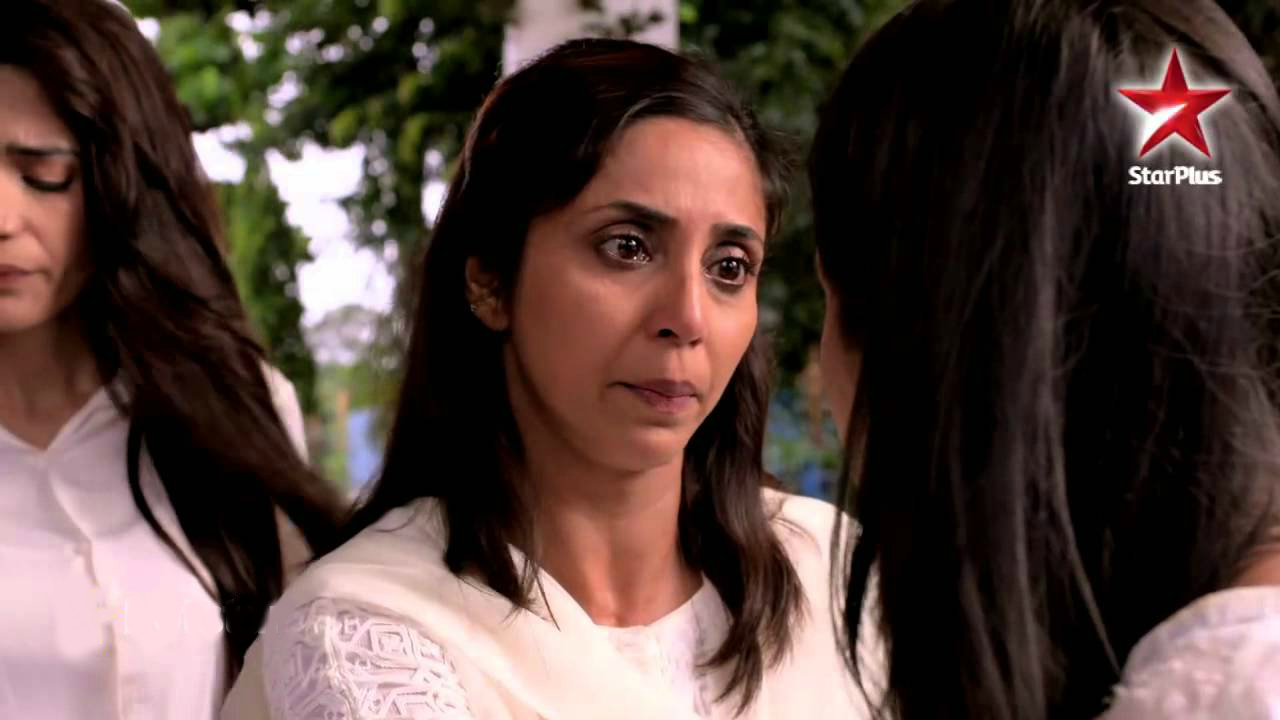 Sneha thinks of Amaya, that where she has gone. However, Jaz says that she would come herself, after a while. On the other hand, Mantu asks his friend to take the car, however he gets nervous. His friend comes with the car; Mantu asks him what is he hiding.

Shockingly, after opening the door Mantu sees Amaya sleeping inside. Mantu wakes her up however Amaya gives money to him and tells him to come later. Mantu angrily asks his friend to get her out of the car. Amaya gets down from the car and scolds him for disturbing her, he in return says that she should go to an AC hotel for sleeping.

To get along more interesting gossips and written updates from Tere Sheher Mein serial, keep reading from Indian TV Serials.