The Hindi version i.e. the original film casted Arjun Kapoor and Alia Bhatt in the lead roles. It was based on the novel by Chetan Bhagat with the same name. The film was produced by Karan Johar and Sajid Nadiadwala. 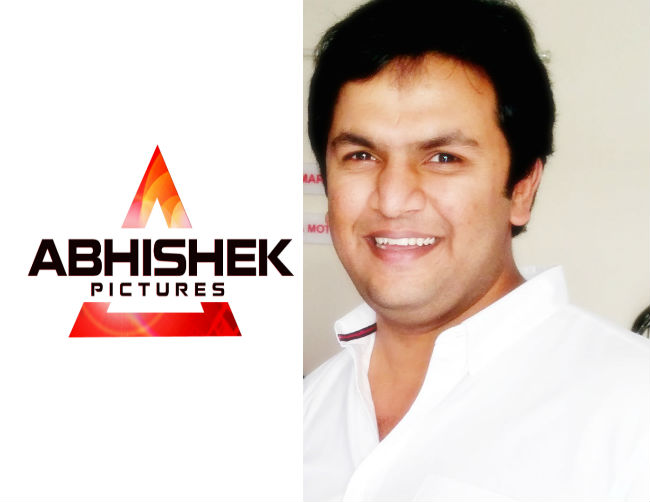 For the first time Karan Johar has sold the rights of his film for a regional cinema. Sources reveal that the producer of Telugu remake Abhishek Nama from Abhishek Pictures has paid Rs. 55 lakhs for the film rights.

Many attempts have been made by various filmmakers from Tollywood for the rights of Karan Johar’s films but all were declined. Abhishek managed to get the rights and is likely to start with the shooting in next month.

Venkat Kuchem would be directing the film as announced by Abhishek.

“Venkat Kuchem has worked with V.V. Vinayak for nearly 10 years and I am introducing him as director.”

Also Read: Arjun Kapoor was emotionally touched by Half Girlfriend

The Hindi version of 2 States showed contrast between North and South, couple convincing their parents for marriage triumphing over the cultural and geographical differences. Arjun Kapoor played the Punjabi boy and Alia Bhatt played a Tamilian girl. The remake may cast Chaitanya as a Hyderabadi boy and Samantha as a Malayali girl. It would be interesting to see the portrayal of leads in an entirely different scenario. 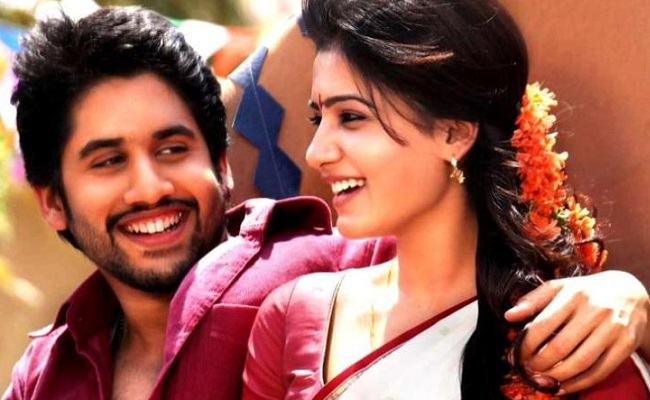 More interesting part about the film is that Chaitanya and Samantha are actually in a relationship. They revealed about this in a recent interview but dismissed the reports of their marriage this year. Chaitanya himself is a Telugu boy and Samantha has Malayali roots, so they already share an amazing chemistry. Both the facts couple together to make this movie fun to watch and fans are eagerly waiting for this.

Apart from these two actors, Prakash Raj, Revathi, Rao Ramesh, Ramya Krishna and many others are also said to be a part of the film.

Top 5 Best Wedding Dresses For Indian Grooms To Love With