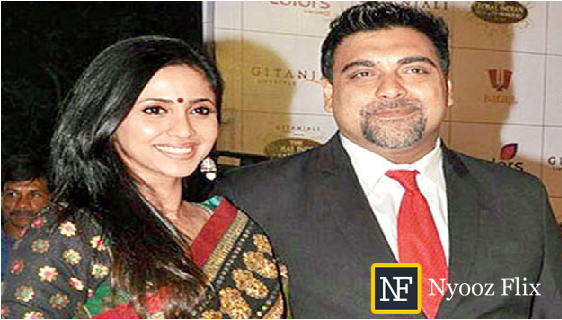 Television Screen: Ram Kapoor married with Gautami Gadgil in 2003 and today they have two children- Sia and Aks Kapoor. Ram met Gautami during the shoot of “Ghar Ek Mandir” Television show. After some memorable dating, they came in relationship and go steady with each other. We can see, they are fabulous couple of small screen.

Ram is the only actor, who won the Indian Telly Awards for best actor from 2006 to 2008.Today we can say, that he is one of the most successful and popular actor and is loved by all with his name “Golu uncle” as Ram kapoor in Ekta Kapoor's show “Bade Ache Lagte Hai”. 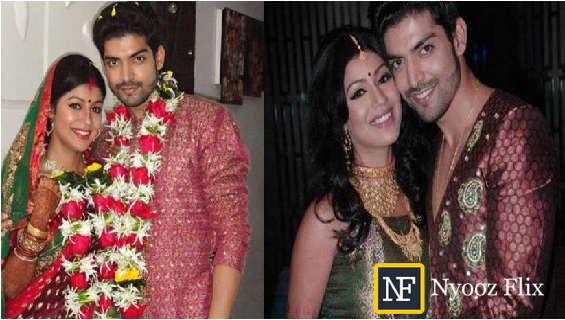 They are small screen Ram-Seeta Jodi of the NDTV Imagine’s show “Ramayan” After this show, the Punjabi boy “Gurmeet” lost his heart for the Bengali girl Debina and and finally they both came in marriage relation. Now a days everyone knows they look like a “make of each other”. 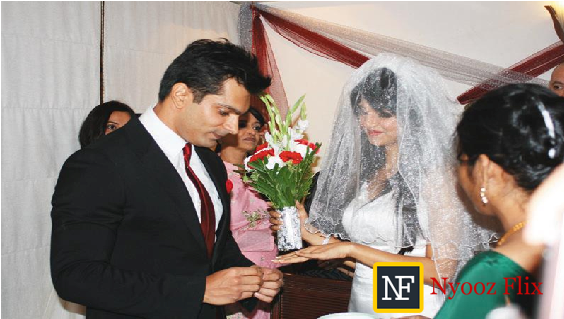 Handsome Karan sing Grover and charming Jennifer Winget, they are romantic couple of “Dil Mil Gaye” show and this show was based on the medical drama. In the time duration of this show, the dramatics romance changed in the real romance. Finally they got married and we can see this cuteromantic happy couple. 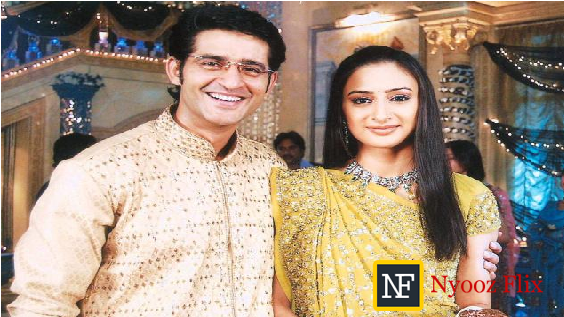 They are very remarkable first couple of the 21st century Indian Television. Everyone saw the fabulous chemistry between them with combination of Love-hate story in “Kutumb” show. After this show the charming couple again came in Ekta kapoor’s show ‘Kyunki Saas Bhi Kabhi Bahu Thi’.

Finally Hiten attracted by his co-actor Gauri. This small screen hottest couple came in the really life relationship in 2009 and they have two children (twin). 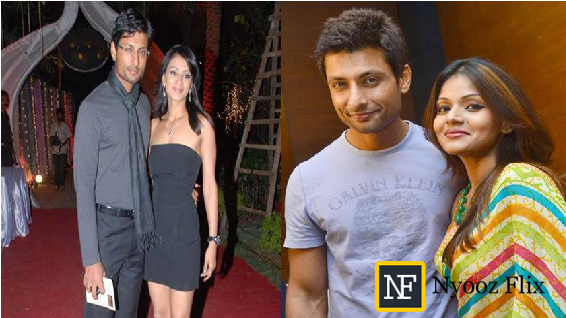 They are co-actor of the show “Pyaar ke do Naam –Ek Radha Ek Shyaam”.This show was based on the dramatically representation of wonderful love story but it is not going on small screen from a long time. At the end we can say that, Indraneil and Barkha’s love story is converted in marriage in 2008 and are blessed with a lovely daughter.