‘Jodha Akbar’ serial is based on the authentic drama serial, and one of the top most hit serial on Zee TV. The story of the serial is very much similar to Hrithik and Aishwarya's film 'Jodha Akbar'. The series of the classical drama will be ended on first week of August i.e on 7/08/2015, while the new Zee TV Serial Tashan-E-Ishq will replace the daily soap from 10 August every Monday to Friday from 8’o clock in the night.

In Jodha Akbar Rajat Tokas who is currently playing as Akbar and Paridhi Sharma who is playing the role of Jodha Begum will now be replace by Zain Imam (Yuvraj) and Jasmin Bhasin (Twinkle) of Tashan-e-Ishq. Tashan-E-Ishq will have a Punjabi scrim show which has mixture of all the emotions... 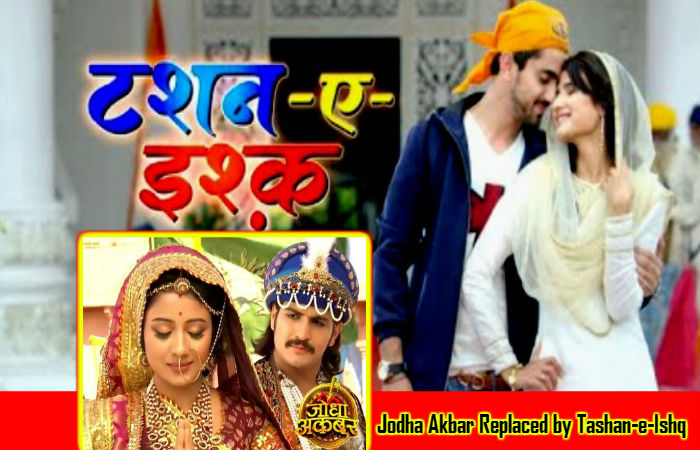 ‘Tashan-E-Ishq’ show is produce by Essel Vision Production and the script of the story is based on romantic love tale which will feature Tamil actress Jasmine Bhasin and young actor Sidhant Gupta in lead roles.

They both work separately in their fields’ like-  Zain Imam was last seen in MTV’s tv show Kaisi Yeh Yaariyan as Abhimanyu, and talented model as well as actress Jasmine Bhasin played the lead role in Tamil Movie ’Vaanam’. But now both will work together in their next Zee TV Serial ‘Tashan-E-Ishq’. 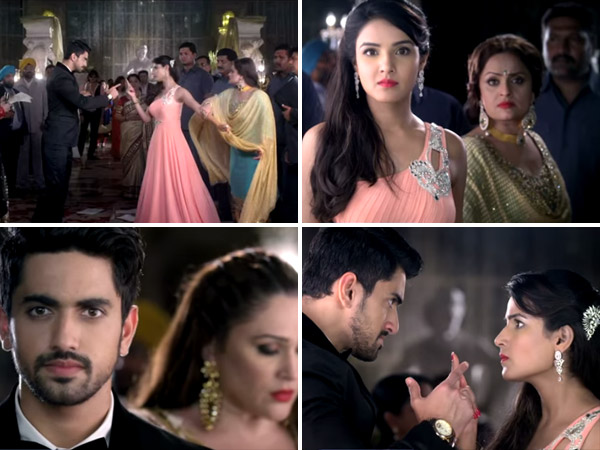 Like any television show, Zee TVs’ ‘Jodha Akbar’ will too have a happy ending. This show has come to an end and will be replacing by ‘Tashan-E-Ishq’.