Tanushree Dutta is the hottest beauty of an Indian cinema, who has also won the title of “Femina Miss India Universe” in the year 2004.  Popularly she is noted in South Indian movies, but even in Hindi flicks she has left a mark on the audience through her sex appeal.

No one can forget her performance in her debut flick ‘Aashiq Banaya Aapne’ opposite Emraan Hashmi and Sonu Sood, and the actress got to know all over just through her seductive personality.

It seems that the actress Tanushree Dutta is on a long time off from Bollywood, but yes it is fairly in no doubt that her fans and followers misses her dynamic personality very much.

Later on the diva of the town showcased her acting skills in the movies like Dhol, Good Boy Bad Boy and others. In her short professioning period Tanushree Dutta has roofed all kind off sort of movies like romantic, thriller, action, comedy and horror as well. No wonders she is still the alluring babe of the town who will again rock on big screens.

Tanushree Dutta’s sister Ishita has also made her Bollywood debut from the movie Drishyam opposite Ajay Devgan. Let’s wait and watch amongst the two who will lead on the board. 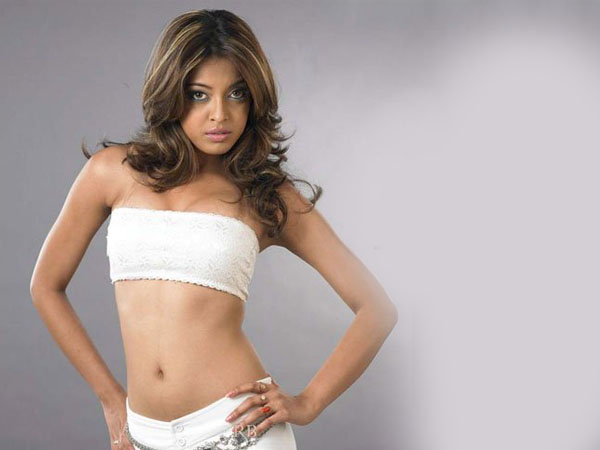 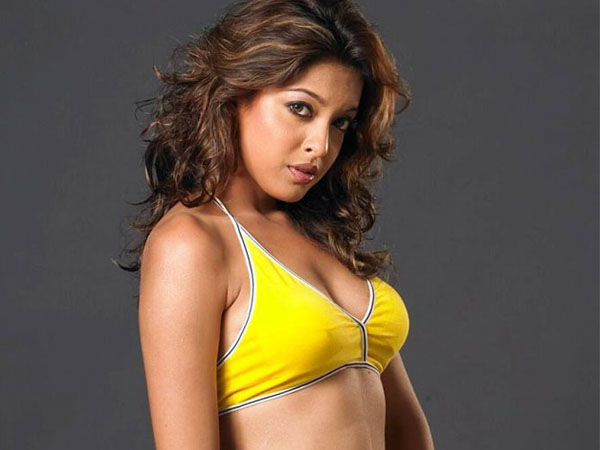 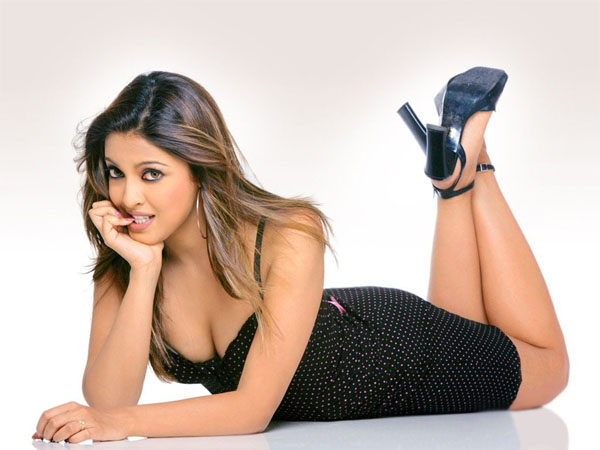 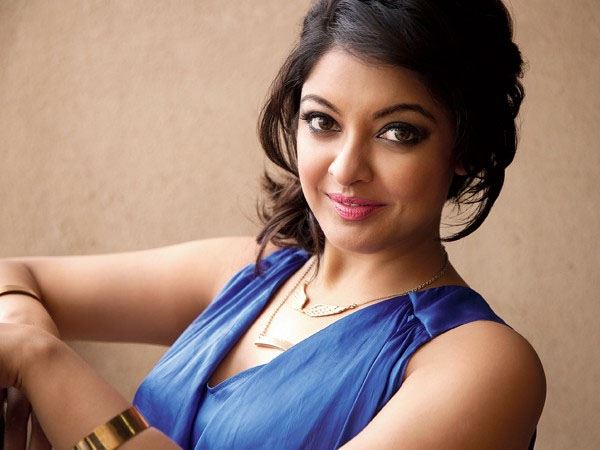 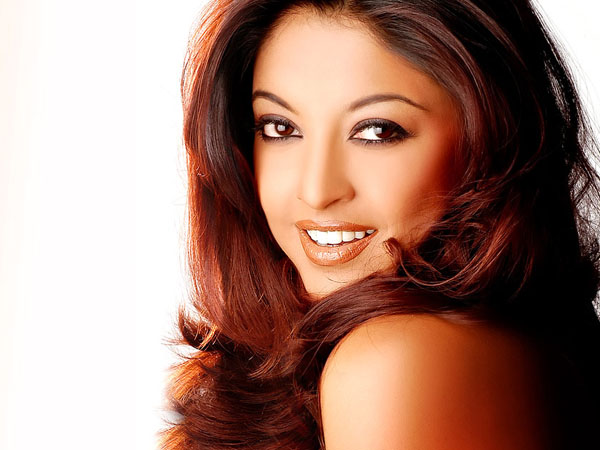 Just In! Urmila Matondkar Imposing Pics that are Missed On Screen