We all remember, 2011 released hit romantic movie ‘Tanu Weds Manu’. Well the director Anand L. Rai of the film Tanu Weds Manu, is yet again set to recreate the magic of Tanu and Manu’s quirky chemistry on screen with the sequel of the film.

Off late the releasing date of the film has been announced, the moviemakers will release ‘Tanu Weds Manu Returns’ on 12th June, 2015. The Queen Movie actress Kangana Ranaut afresh plays lead role of Tanu opposite R Madhavan, the Manu.

Enjoy Romance of ‘Tanu Weds Manu’ for the Second Time

The romantic comedy is written by Himanshu Sharma, directed by Anand L. Rai and produced by Kishore Lulla. 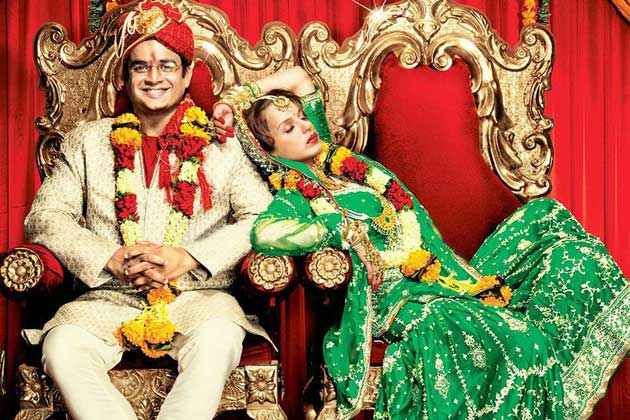 “We are happy to announce that Tanu Weds Manu Returns will hit theatre screens June 12th this year. We are confident that the sequel will be just as memorable and entertaining,” said producer Krishika Lulla.

“It is wonderful to be collaborating with Eros yet again on Tanu Weds Manu Returns,” said the director, Rai.