The Bollywood actor R. Madhavan aka Manu was spotted shooting for a marriage sequence on the sets of the upcoming movie Tanu Weds Manu Returns. Madhavan looks absolutely stunning in the exclusive pictures. But the now the question raises in the mind that to whom the actor is marrying in the sequel movie?

In the upcoming Bollywood movie the actress will be seen playing double role one is Tanu and other is tomboy Datto. Earlier in the poster of the movie, the actress Kangana Ranaut hot avatar was noticed by everyone. 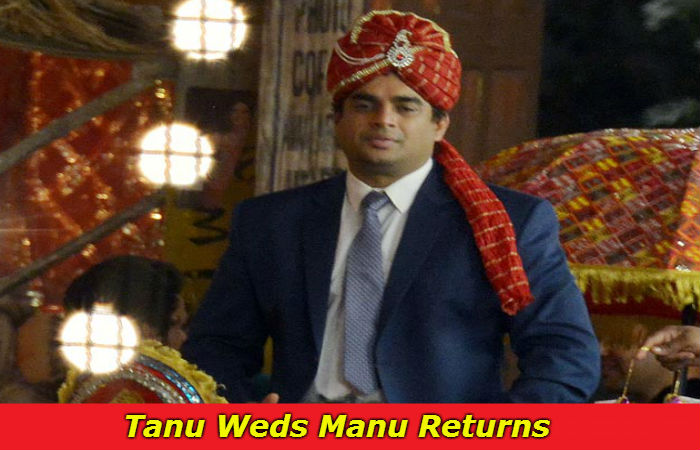 You may also like: Kangana Ranaut’s Tanu Weds Manu Returns to Release in May

The romantic comedy movie also features the B-Town actors Swara Bhaskar, Dhanush and Jimmy Shergill in the lead roles. Tanu Weds Manu Returns is directed by Anand L. Rai and is slated to be release on 12 June 2015. 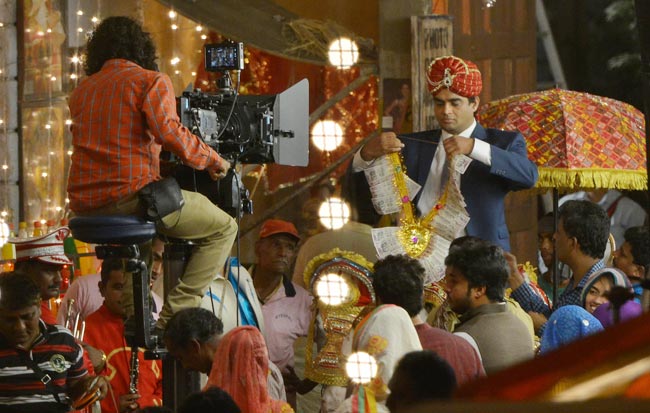 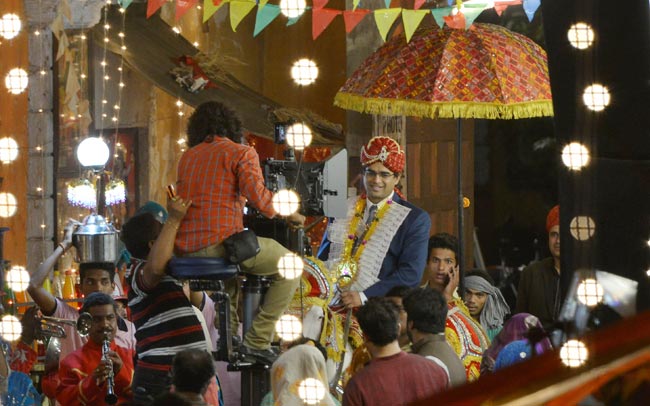