Fans have great expectations from R Madhavan and Kangana Ranaut’s forthcoming film Tanu weds Manu Returns, down to the runway success of its 2011 released prequel. The film that has been articulated to portray ‘Queen’ actress Kangana Ranaut in double role, is apparently Kagana’s best work till date in the words of the film’s producer.

The latest news coming amid the film is that, it has been preponed to release in May! The initial releasing date of Tanu Weds Manu Returns movie was June 12, however recently it has been changed to May 29, 2015. The romantic comedy is a continuation of the last prequel and it would start from the point where the prequel ended. 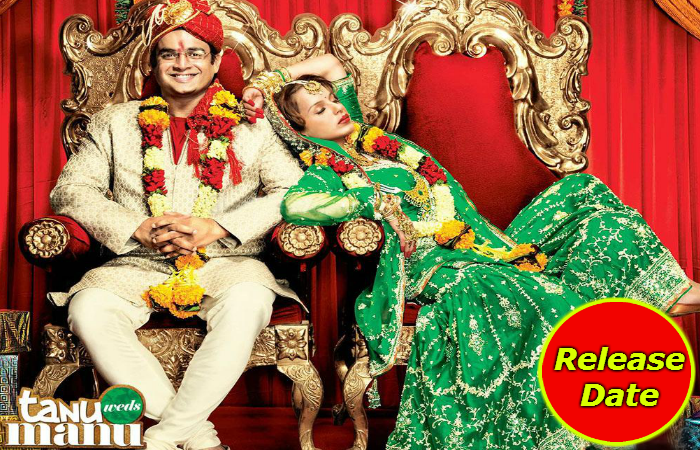 The initial release of the film was marking a huge clash amongst Kangana Ranaut ’s project and John Abraham’s Welcome Back, thus it seems that the makers have changed their decision seeing that their box office collection would be divided. Let’s wait for the official confirmation about the same to know more!