Bollywood vibrant diva Kajol’s sister Tanisha is obviously not popular as like as her. Tanisha Mukherjee has probably worked in a couple of Hindi movies like Neal n Nikki, Sarkar and others.

Well even after belonging to so popular family the actress has never been noted by any of the directors to work with. Not only she tried her luck in Hindi movies, Tanisha has also signed many of the Tamil and Telugu films but sadly she never got an opportunity or a call to work again with the same directors.

Before stepping in Bollywood industry Tanisha Mujherjee was a VJ. But maybe she thought that her sister is now a famous diva of the town she would earn the same recognition too. But sadly, contradict to this; even after acting in couple of movies in Bollywood the actress never got much appreciation for her performance.

She made her Bollywood debut from the movie Sssshhh..in the year 2003. Later on The actress has been noted in the movies like One Two Three, Be Careful etc. But none of her movies were appreciated by the crowd.
Next, she tried her luck on small screens. She participated in the TV reality show Bigg Boss in the season 7. There again she got much fame when rumours buzzed about her link up with actor Armaan Kohli. Tanisha Mukherjee also participated in another TV show Khatron Ke Khiladi and there she was amongst the top 5 contestants.

According to the sources, these days Kajol’s sister Tanisha Mukherjee is dating well-known celeb of telly world Siddharth Shukla. Lets us wait for their official relationship news to be disclosed by the media till then enjoy some smoking hot pics of Tanisha Mukherjee.

Tanisha Mukherjee Pictures that are too Hot to Handle 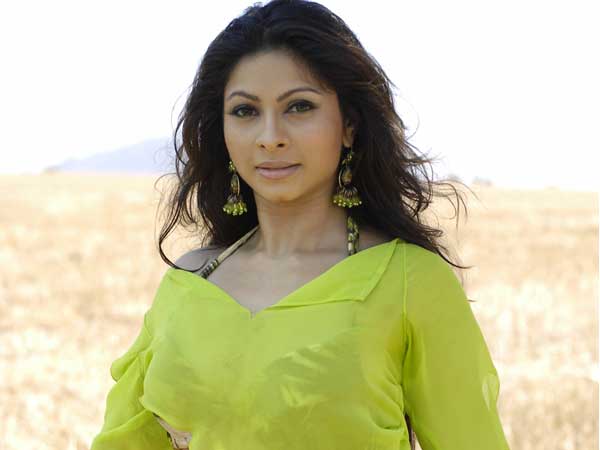 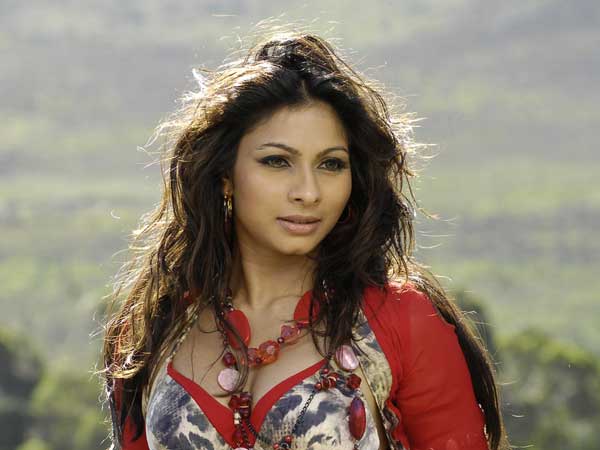 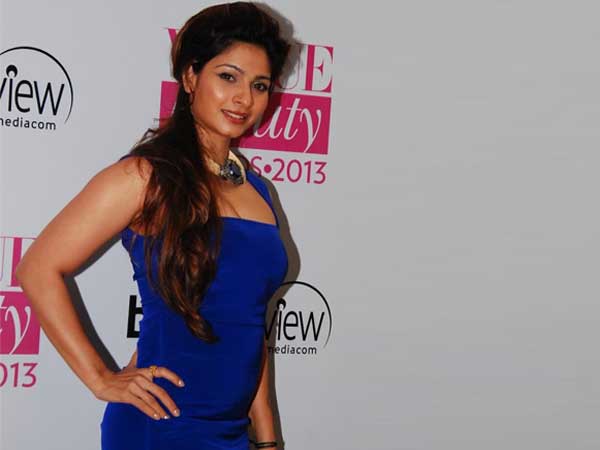 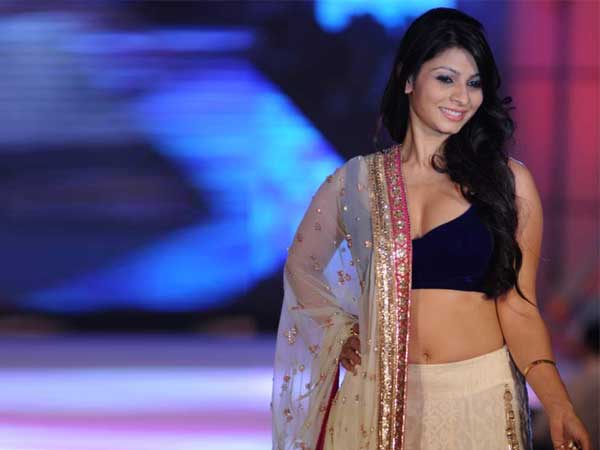 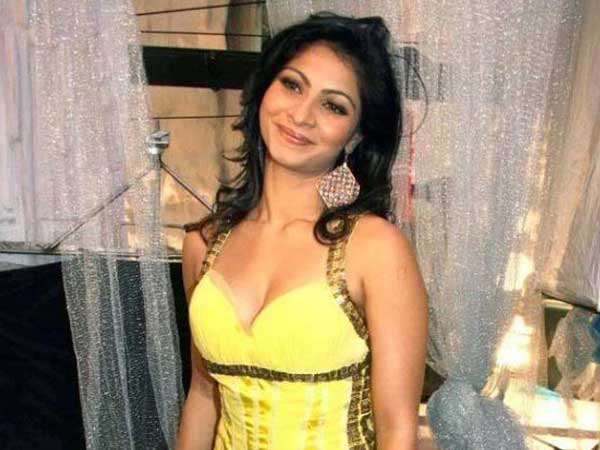