The Ex-Lovebirds of Bollywood Ranbir Kapoor and Deepika Padukone have created magic on big screen with so many films. Their movie 'Yeh Jawaani Hai Deewani' had brought in around 190 crore and now all the eyeballs are on Imtiaz Ali's forthcoming flick 'Tamasha'.

However, rumors have it that the release date of Ranbir Kapoor and Deepika Padukone starrer ‘Tamasha’ Movie has been again delayed. Previously the Ranbir Kapoor movie was slated to release on Christmas 25th Dec by the end of this year 2015.

‘Bajirao Mastani’ and ShahRukh Khan Starrer to Release on Christmas

You may also like: Surprising: Deepika Says Kat Not to Marry her Ex, Ranbir Kapoor! 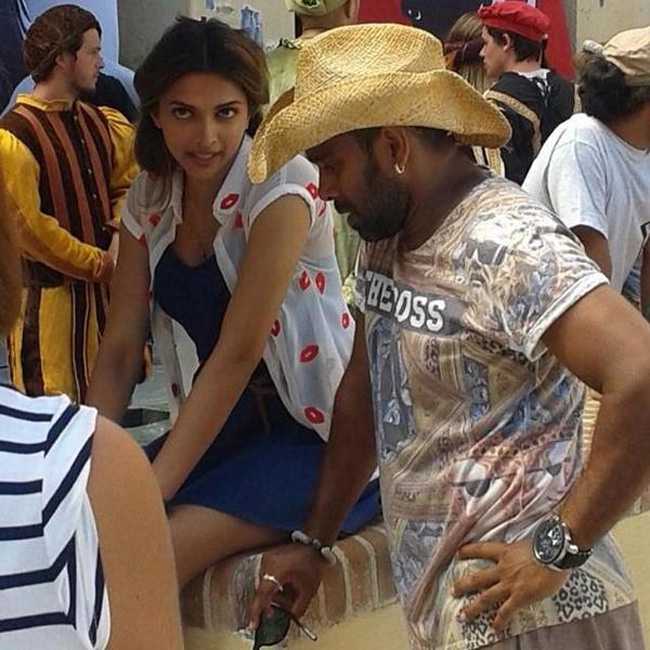 Apart from this, there was one more reason for the change in the release date. The reason is Ranbir himself. The actor does not want his movies to get released back to back this year, he wants a proper gap between his movies Roy, Bombay Velvet and Jagga Jasoos. That’s why the actor decided to delay Tamasha till 2016. 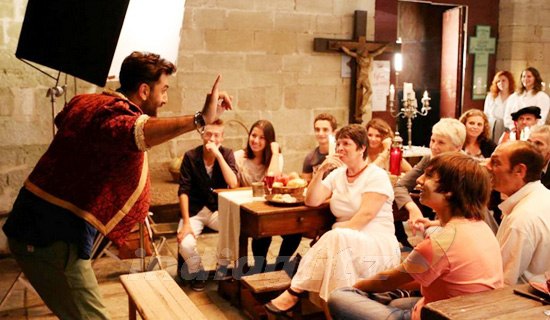 The Deepika Padukone movie is now slated to release next year, in 2016. The director stated-

"Expectations don't matter. Rockstar was a film we did and enjoyed. This (Tamasha) has been challenging. We got new things that we need to express through performances, the film and poetry.”

The Highway director, Imtiaz Ali dreams to touch another unexplored area of love and romance with his upcoming flick Tamasha. Imtiaz Ali stated that-

"I feel Indian films, more than anything else, are instrumental and responsible for a sense of morality that we have in the society. I actually check my movies, while making or after they are made that they don't drift away from those moralistic values because I know a lot of people are watching."