Hollywood celeb Sylvester Stallone is the role model that John followed him from the childhood. He grew up enjoying his action movies and Sylvester’s Rocky series he loved most.

Though the millions of fitness lovers follow John Abraham and thanks to his muscular physique and bodybuilding enthusiasm of John who has been mostly inspired from the Stallone. 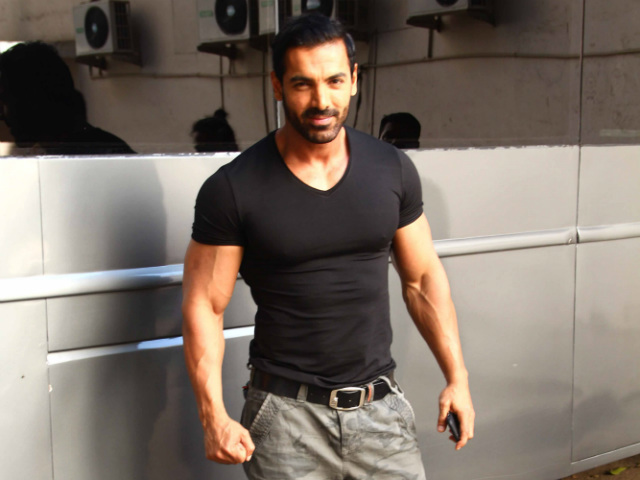 John believes fitness is religion and when he is struggling, Stallone is the only star he followed and was getting inspired.

If you really interested to watch his craziness towards fitness, you should watch this video:

Sunny Leone First Biopic On Her Own Life

Confused - Who gets the Girl? Ranbir Kapoor and Ranveer Singh