Swara Bhaskar is a such an admirable and flair Indian actress . She was born on 9th April , 1987 in Delhi. The rising star of the B -Town got fame through the movie Tanu Weds Manu. She is now the favorite actress of many Bollywood fans. She has embraced a huge crowd through her terrific performance . Swara Bhaskar also got nominated in filmfare awards .

Swara Bhaskar didn’t got any lead role in Indian cinema , but she grabbed the heart of audience by performing as the supporting actress in many different bollywood blockbuster movies. In Tanu Weds Manu, Raanjhanna , Prem Ratan Dhan Payo , Guzarish and in many more hit movies she was liked by the audience. The new damsel of the town has been noted many a times donning exclusive outfits for different photoshoots and the scorching pics of the diva always shows her prominence personality and elasticity in the frame.

Swara Bhaskar looks always fashionable in every outfit. Her last release was ‘Prem Ratan Dhan Payo’ with Dabangg Salman Khan and gorgeous Sonam Kapoor. She even looked more fabulous in the movie while donning the traditional outfits.

After noticing her wonderful performances in the movies her fans think that she deserves more out the industry and should be counted as the leading actress instead of as the supporting actress. Do you guys agree?

Watch out Some Forever Beautiful Pictures Of Swara Bhaskar 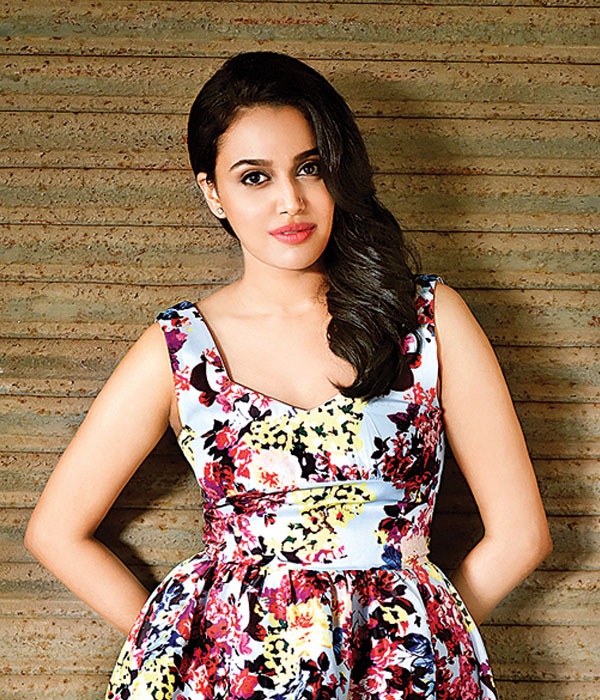 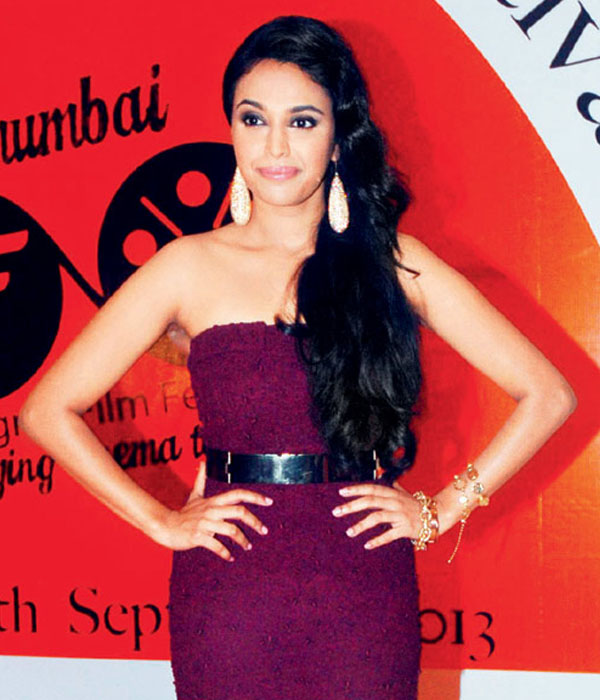 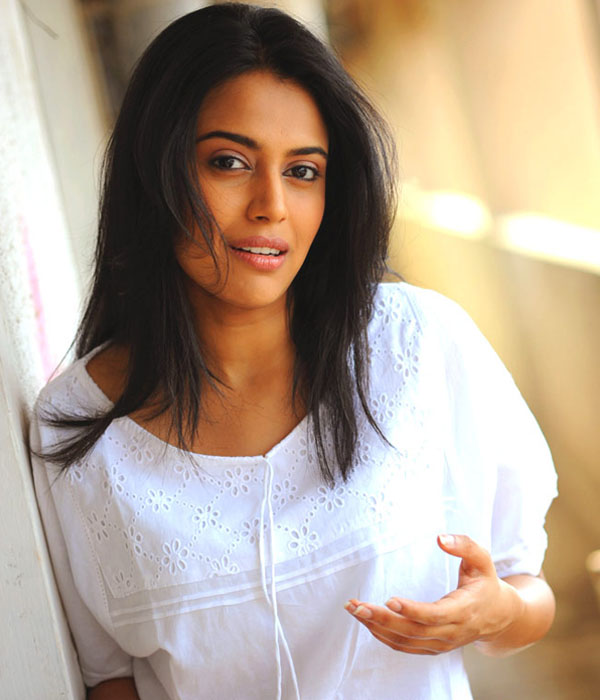 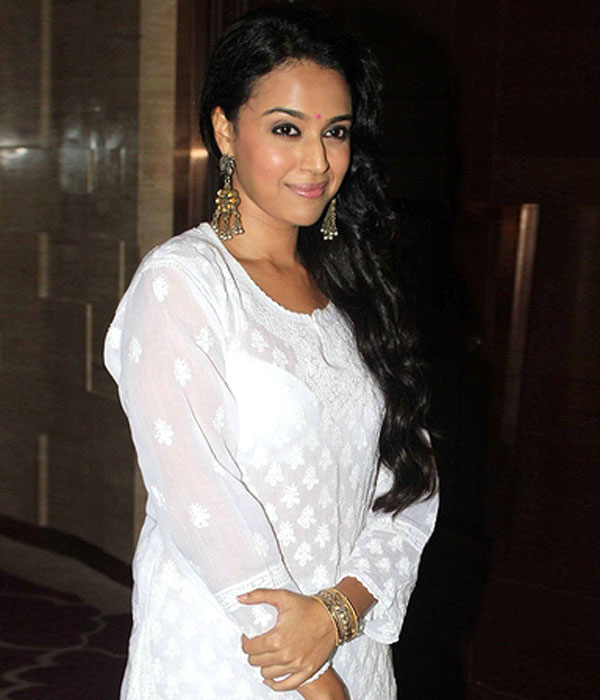 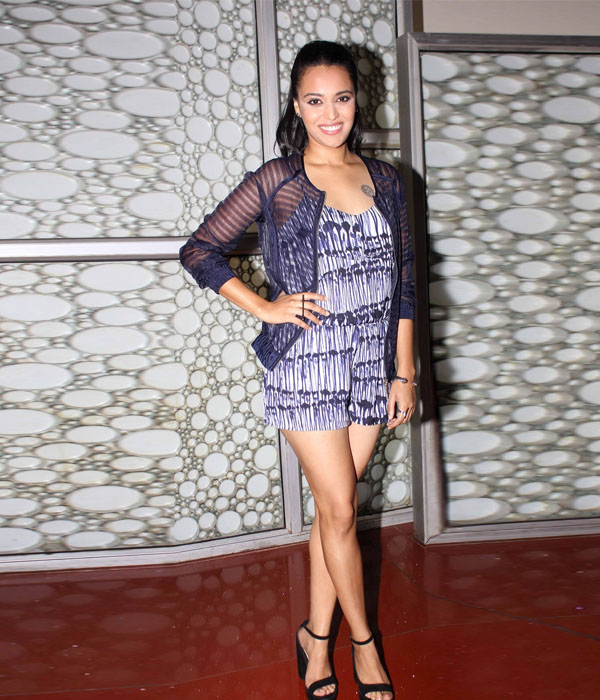