The talented Bollywood actor Sushant Singh Rajput has fascinated spectators and other B-Town celebs with his terrific performance in the movies like ‘Kai Po Che’ & ‘Detective Byomkesh Bakshy’. After giving such hit films the actor changed his attention towards the upcoming biographical movie ‘M S Dhoni: The Untold Story’. Fans of Sushant will eagerly waiting for the movie because in this upcoming movie he will play a real life character of an Indian cricket captain. Apart from this there is no news about Shekhar Kapur directorial venture ‘Paani’, which is expected to be the actor’s next flick.

According to recent reports, the ace actor has been approached by the famous producer Sajid Nadiadwala for his next flick. A close source to Sajid Nadiadwala reveals the news and said that the ace producer has finally decided to rope in Sushant as the male lead in his next movie.  He also says that he doesn’t know more about the movie but it will be a romantic thriller and a big budget movie.

A source reveals that - "Sajid Nadiadwala has decided to sign Sushant for one of his upcoming projects. I don't know much about the film; but the film will be a big-budget romantic, action-thriller." 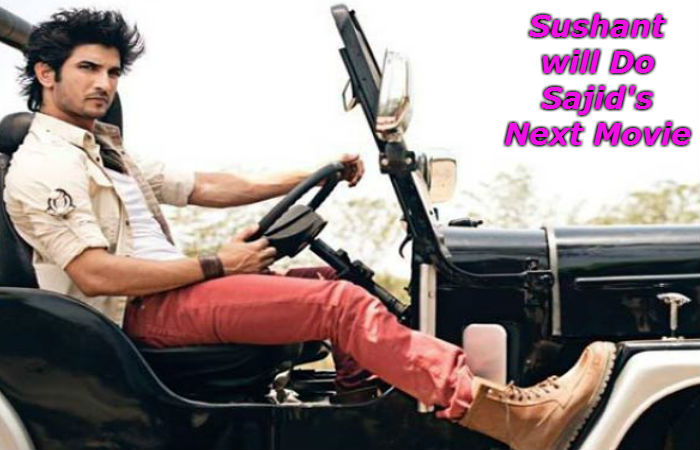 As per the producer the untitled Bollywood movie will go on floors after Sushant Singh Rajput upcoming movie ‘Raabta’ wraps up. The Indian drama movie will directed by Dinesh Vijan and Homi Adajania. The actor Sushant will romance the style diva of Bollywood Alia Bhatt in the movie.

The close source also stated that - "Sushant was seen at Nadiadwala's office a few days back. They were discussing the script. If everything falls into place, then the shooting begin towards the end of the year or early 2016."

Source also unveils that famous producer Sajid Nadiadwala wants to rope in the handsome hunk Sushant for his untitled next flick after watching his terrific performance in the last release movie ‘Detective Byomkesh Bakshy’, which is directed by Dibakar Banerjee. The last release movie of the actor is a crime thriller flick and set in Calcutta of 1943 that unravels at an unrushed pace. The story of the movie was adapted from Bengali crime fiction series of writer Saradindu Bandopadhyay and is planned as the origin story of the famous fictional private detective. After release the movie get good reviews from the audience and critics as well. 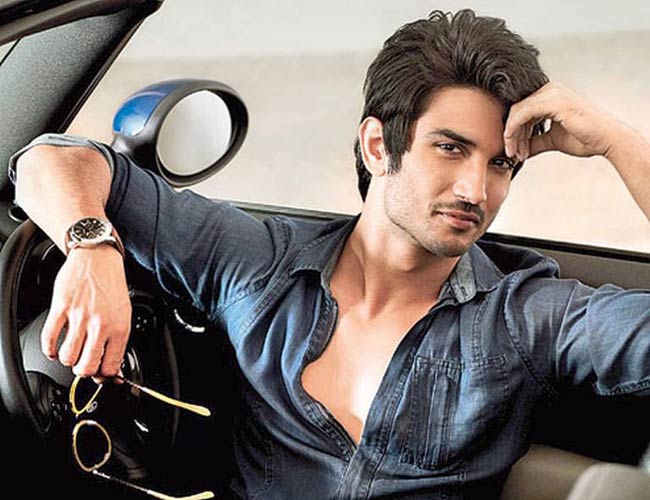 Apart from this the makers of the untitled next flick are yet to make a official announcement about the movie but rumors were spreading that the movie will be just like Akshay Kumar’s style action flicks. Currently the action king Akshay Kumar is busy in shooting for upcoming Bollywood movie ‘Gabbar is back’. The movie features the actress Shruti Haasan in the female lead role along with Akshay. Also the actress Kareena Kapoor Khan makes a guest appearance in the Krish’s directional upcoming venture. The Akshay Kumar movie also has Sunil Grover, Prakash Raj, Suman Talwar & Nikitan Dheer playing pivoted roles.