The most beloved couple of the telly world Sushant Singh Rajput and Ankita Lokhande met on the set of Pavitra Rishta and fell in love. After making the relationship official the duo spent 6 years together and their sudden breakup shocked many. His tweet confirmed about his relationship status.
https://twitter.com/itsSSR/status/727862716912799745

While many thought Sushant’s closeness to Raabta actress Kriti Sanon is the reason behind their breakup, others felt it was Ankita’s possessive behavior that resulted in separation.

Now that’s interesting to read that yesterday the ex-lover met over a coffee? Yeah, you read it right the ex-love birds spotted together in a cafe. Are they coming back? What’s the matter? 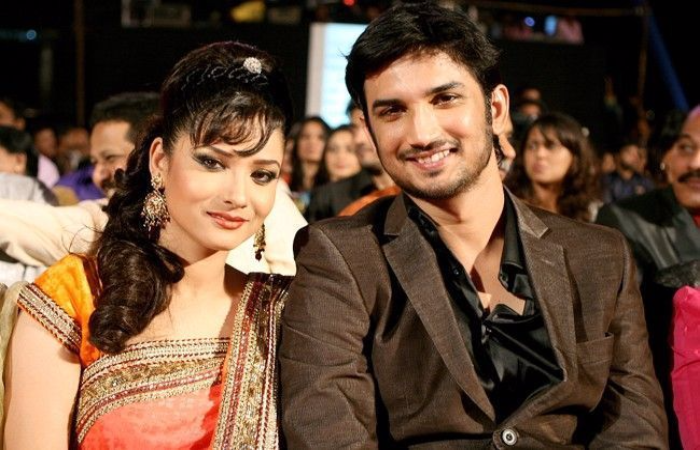 Did this mean Sushant & Ankita are trying to be together once again?

A source reported that separated lover didn’t engage much with each other it was all silence no chit chat, but rather they sat in a comfortable silence.

Don’t know whether this silence was soothing the pain or building bridges, but this news has surely come as a delight for their fans. Hope that the duo rekindles their romance.

It looks like that something serious is cooking between them. But this suspense of meeting ex-love birds after a long time is killing us. Rumor has it that Ankita Lokhande is now dating businessman Vikas Jain and Sushant is going single…But gossipers swear that Sushant and Kriti are now dating each other.