Bollywood actor Sushant Singh Rajput is quite busy collecting accolades for his last release M.S Dhoni – The Untold Story. It was rumored that not Ranveer Singh, instead he was the first choice of director Aditya Chopra for the film Befikre.

However, he cleared all these rumors in the recent interview and explained that he was not the first choice for film and even it was offered to him, he wouldn’t have signed it. 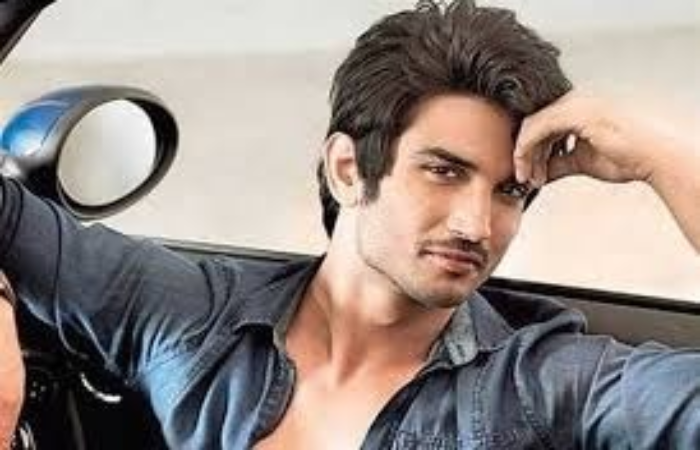 He clarified everything, when asked about Befikre offered to him –

Let me clear it once and for all, I was never offered ‘Befikre’. But had I been offered, I wouldn’t have done it. I know it’s easier to decide after the results are out but I have a reason. If the same production is offering me niche films like ‘Byomkesh Bakshy’, I would do it. And I would also do a ‘Paani’ where Shekhar Kapur will be a raising a very important, immediate issue.”

If ‘Befikre’ was representing the new-age youth of India and romance as what it was claiming, it would have been great irrespective of the box-office numbers. But unfortunately, it didn’t do that and hence I would not be interested. I am not suggesting that films should only reflect reality (like ‘Pink’, ‘Neerja’ or Dhoni biopic.) They could also be fanciful films like ‘The Jungle Book’ (2016), which was also very popular. But it’s extremely important to know and then claim what you have made.”

There’ also been rumored about your fight with Ranveer Singh, is it true –

Probably, it’s because we are about the same age and because I opted out of the old management company (Aditya Chopra’s company) and he decided otherwise and so comparisons can be made.

On the work front, it is reported that Sushant Singh Rajput is dating Dilwale actress Kriti Sanon, however the two has not revealed anything about their so - called relationship as the two have been spotted together several times on a movie date. He will be seen next in Dinesh Vijan’s directorial Raabta which stars Kriti Sanon.