Team Indian’s left-handed middle over batsman Suresh Raina finally tied the knot yesterday in The Leelan Palace in Delhi. The news amid the marriage of the cricketer was doing rounds amongst the fans on all social networking networks since days. Finally, the day came and consented us to witness Suresh Riana as a groom!

A lot of faces from Bollywood as well as cricket were witnessed gracing the couple with their presence on the auspicious occasion. Suresh Raina marriage seemed a lavish affair in his wedding picture gallery. The cricketer himself along with childhood friend turned spouse Priyanka Choudhary looked stunning on the D-day.

Celeb List from Suresh Raina Marriage with his Childhood Friend! 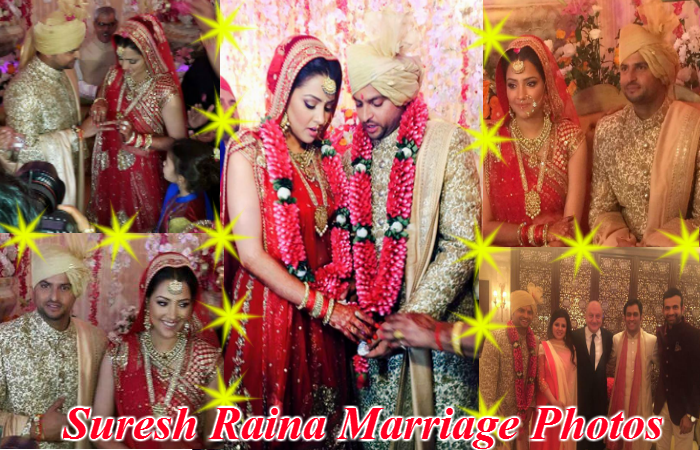 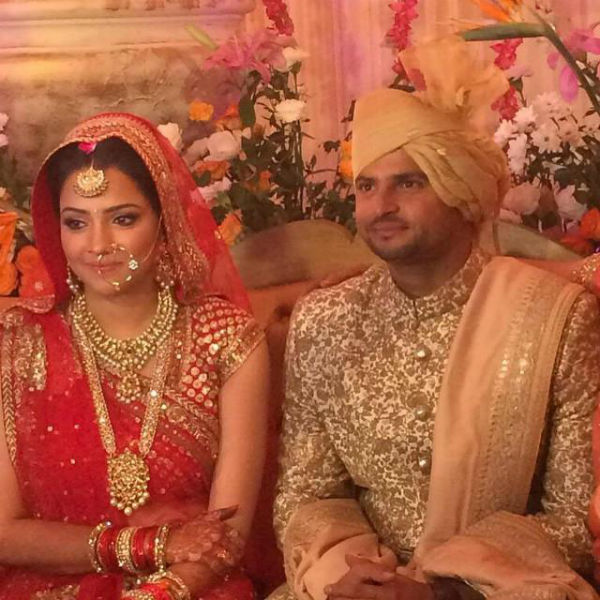 You may also like: View Pics: Karan Patel and Ankita Bhargava’s Star-Studded Roka 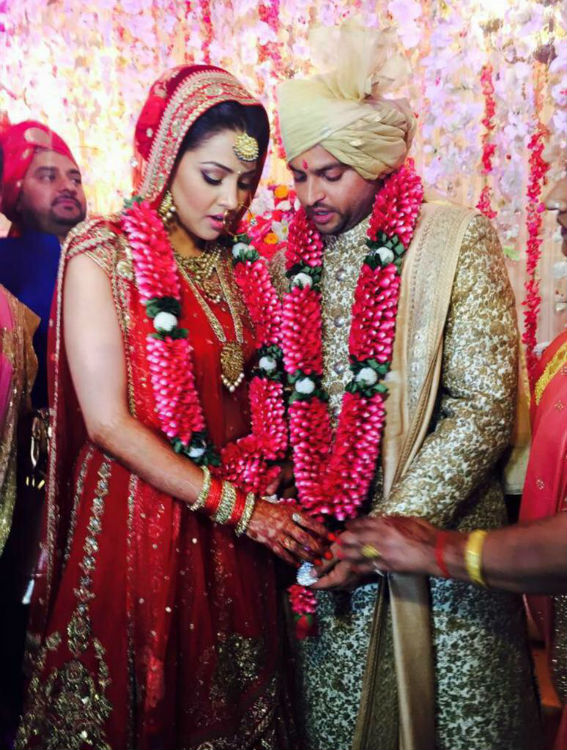 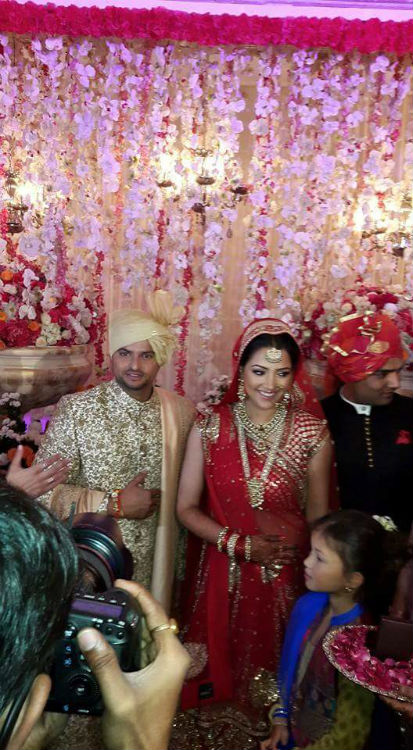 Along with his colleges and friends from the team, ICC chairman N Srinivasan as well as personalities from other domains as politics and Bollywood were also spotted in the event such as Uttar Pradesh Chief Minister Akhilesh Yadav, Congress's Member of Parliament Jyotiraditya Scindia and Anupam Kher. 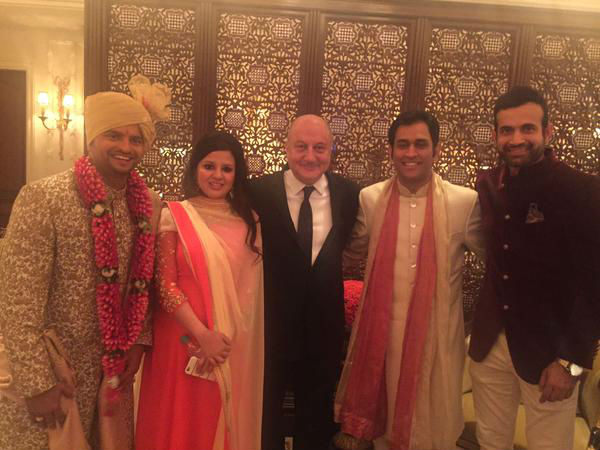 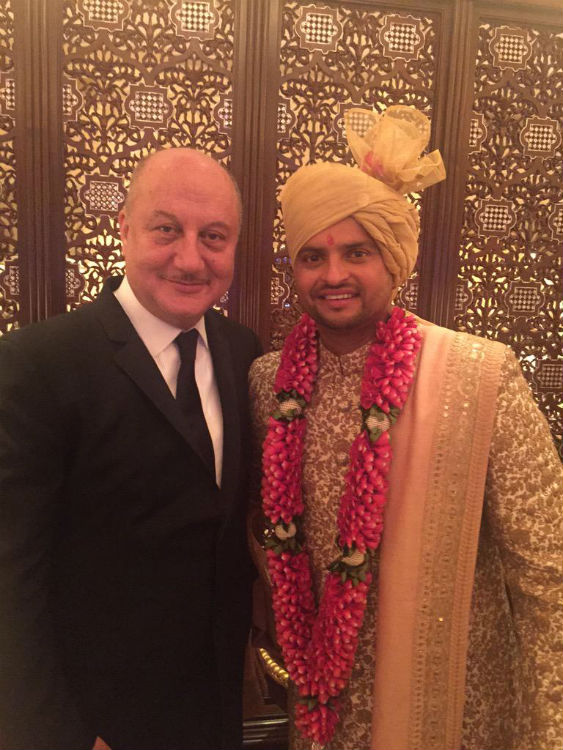 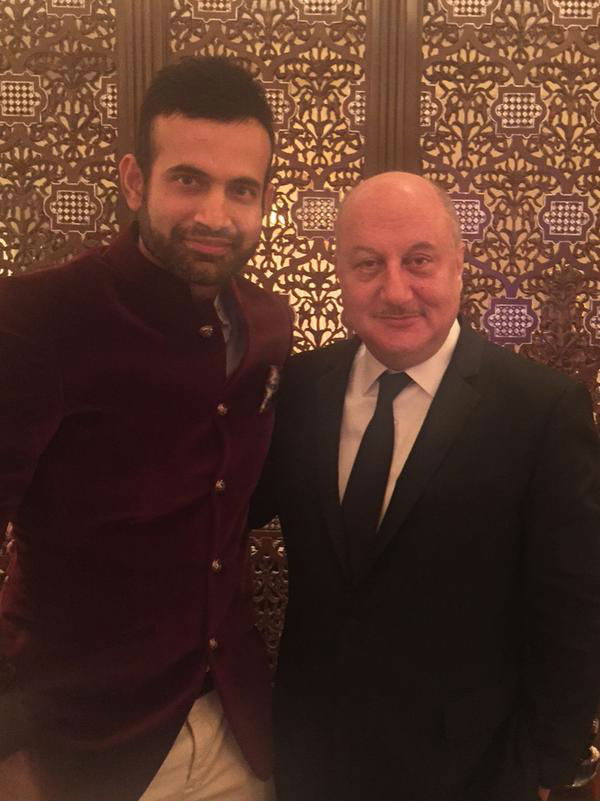 Virat Kohli and Anushka Sharma’s presence at the event is yet a mystery, where Virat’s instagram pic from the wedding and they being spotted at the Mumbai airport suggests that the two attended the affair, conversely there absents in Suresh Raina marriage pics suggests a different story. 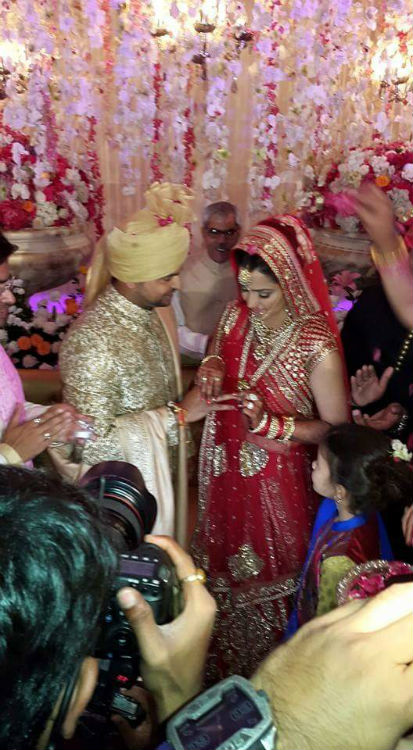 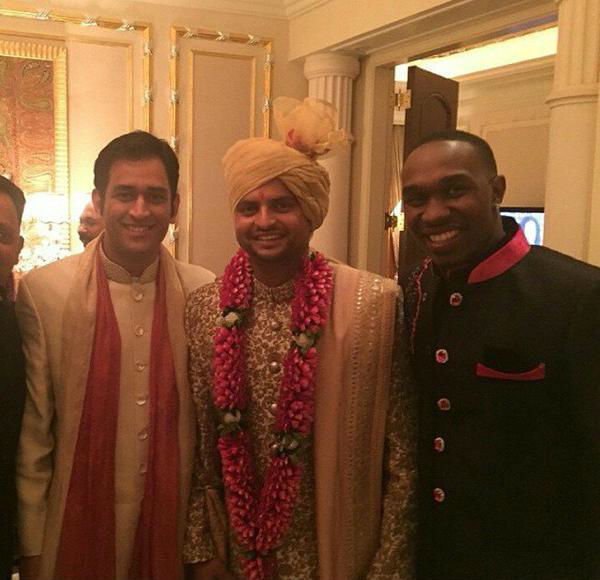 Bringing Suresh Raina photos for you, we wish the couple a very happy married life!

Official Dil Dhadakne Do Trailer to Release on 15th April 2015