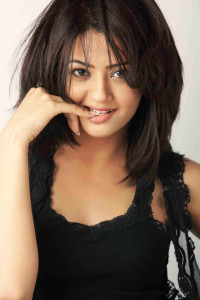 Reportedly, Sonali Raut (of The Xpose fame) was offered this role, but amazingly, she rejected the plumoffer, saying that she does not want to step into a role that other actresses have portrayed in front and therefore she backed out.

We hope the movie is certainly high on oomph factor, hot and steamy scenes! Will we get to see this Indo-Canadian sexy actress flashing her tempting side in nearly every other frame or Surveen’s hot scenes just like Hate Story 2?

Hot or not, you decide…
Prev article