We saw Sunny Leone, the Indo-Canadian beauty for the first time in controversial reality show Bigg Boss. By that time only, she was seen a bit conscious about her image, some of her statements as ‘people are very judgmental’ made this clear to the audiences. However, her fear would be seen turning somewhat true in Bollywood. Though the audiences loves the lass but there are still some names who wish to give the slip to her name.

While an interview, Sunny Leone for the first time opened up about her relationship with husband Daniel Weber and showed her emotional front. Not only she gave out the answers of many questions however she also added that she still has to face a lot of opposition in the industry. 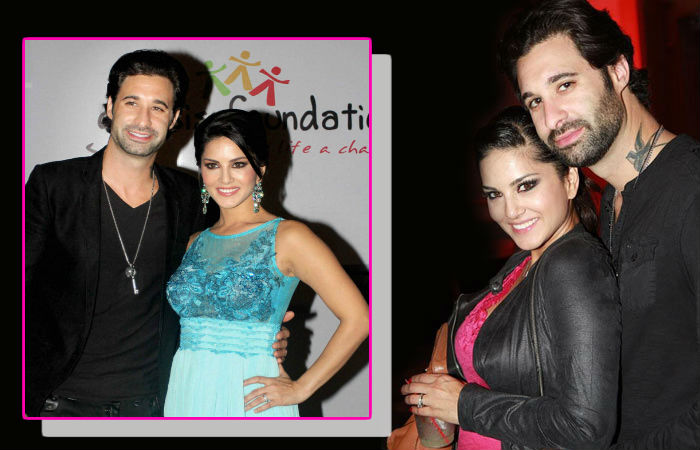 Sunny Leone and Daniel Weber seemed having a beautiful relation as the actress declaimed him an angel of her life that her late parents and God sent for her. When asked about remarks made by a politician of saying her ‘Western Reject’, she said she doesn’t care. She made it very clear that such dictators could not stop her from working hard and achieving her success.

Shruti Haasan to Star Opposite Hrithik Roshan in Murugadoss’ Next