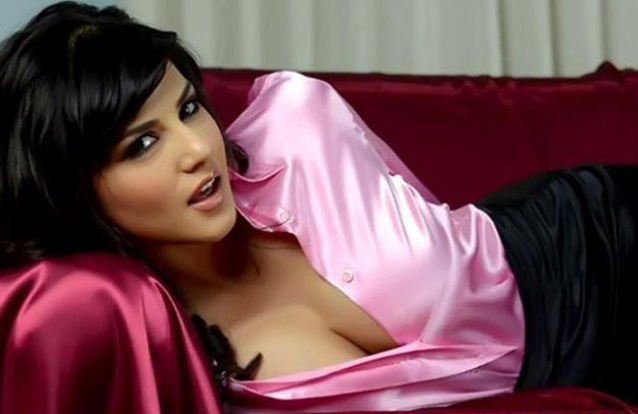 According to reports, along with Bobby Khan's film "Tina & Lolo" and Milap Javari’s "Mastizaade", sunny has signed another film "One Night Stand". It is a movie directed by Jasmine D'Souza in which sunny is all set for romancing with the south star, Rana Daggubati.

A source close to production house revealed that though the title of the movie articulates Sexuality but it is totally a drama movie. In this movie Sunny Leone will be seen playing the role of an ordinary girl whose life is changed after meeting Rana's character. Written by Bhavani Iyer, the film will be shot abroad on a large scale and the shooting is set to begin in November. The film will be released by the next year.

Aamir and Sanjay Played the Banjo in the 'PK 'Fourth Poster